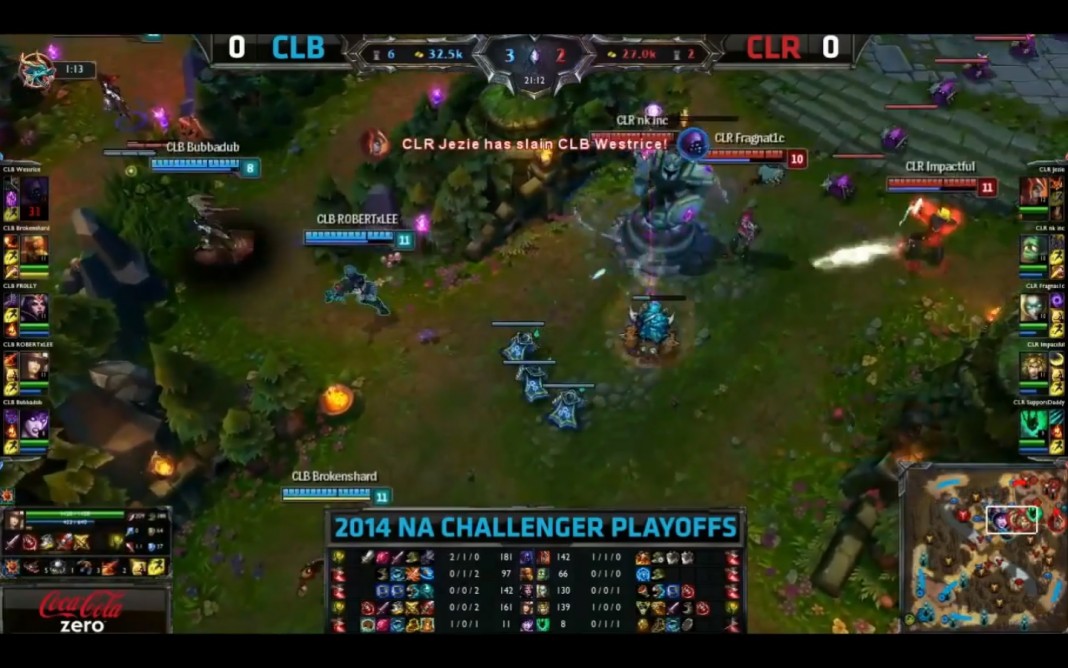 From time to time (albeit more infrequently in the recent years), younger League of Legends players ask me how I made the jump to the professional scene. I’m not going to pretend that I’ve had the whole experience that everyone dreams of, but I’ve felt a lot of the same benefits and struggles: League becoming a paid job, social media criticism, scrimming against the top LCS teams (and LMQ…), etc…

I will specifically mention what I consider to be the most important steps in making the jump from a relatively skilled League of Legends player to joining the professional scene. Professional athletes in any sport are not born into the role, and steps can be taken beyond just being ‘good’. Personally, I believe that through consistent activity, networking, and mental strengthening, high elo players can take the first steps in becoming a pro eSports athlete.

I emphasize activity in 2 main ways: active play, and active engagment. Consistently playing the game will fundamentally improve your mechanics and strategic understanding. Regardless of who you are, lack of practice will ultimately lead to decline. This is part of why several years ago we saw a resurgence in solo queue participation from pro players, who at one point in the past relegated themselves almost exclusively to scrimming. Further, continuous play will lead to you climbing the ladder accordingly to your improvement. Top rated challenger players get noticed, whether through reddit inquiries, public attention on streams, or simply acknowledgement from high profile players.

I’ll never forget completely overlooking Team Liquid’s Matt in solo queue, when his in-game was ‘r MatLife’. I consistently remember thinking that he was just some ranked ladder addict who would never make it to the pro scene – that his consistent dedication to improving in solo queue would be unfruitful. I couldn’t have been more wrong. He would go on to grind out an insane number of games and eventually elevate his skill to where it is now.

Active engagement is actually pretty important, even if it does not directly improve your individual skill. This means following news in the League of Legends scene, watching professional games, interacting on social media, and reading forums. All of these platforms will increase your knowledge base, while simultaneously modernizing your gameplay. It’s important to be up to date with the contemporary playstyles: what champions are pro players picking? Is aggression in or out? Which objectives have the greatest priority?

As in any field of work, networking is crucial for opening doors. At its most bare-bones form, networking is simply making friends. I was extremely reluctant myself to talk to anyone in the League of Legends community for a long time, especially in the pro/amateur scene at the time. It was daunting; the high elo community was relatively closed in and appropriate socialization was awkward. My entry into the scene took a strange form with Team Green Forest (now Team Dragon Knights), where I didn’t quite connect with many players, however, I did add several onto my friends list and managed to slightly expand my network which would eventually lead to further opportunities.

You don’t need to be super extroverted. In fact, you might not want to be too talkative – it’s a turn off for a lot of people. But don’t be afraid to make friends, especially higher profile ones. You’re naturally going to have a lot of shared interests so ask questions, actively listen, and never burn bridges. The doors will eventually open, and you’ll need to be ready to jump through them, even if they do not satisfy your immediate goals.

Locodoco once noted the importance of a plug-and-play player. In basketball too, players will praise the readiness of bench players to instantly enter the game and make an impact. When you’re trying to enter the pro League scene, you need to be ready to take on this kind of role. It’s extremely difficult to be mentally engaged the moment you get a chance to play competitively. If an amateur team asks for you to substitute in a scrim, you want to be immediately ready to impress, but not overreach. That readiness will give you a serious competitive advantage over the common high elo player.

More importantly, the path to pro is riddled with a ridiculous amount of barriers that will constantly trip you up. More often than not you will fail and be put down by not only the public, but at times your peers as well. If you can handle the adversity, it will strengthen you as a player and more importantly, as an individual. Embrace all of the challenges head-on and see what reward awaits you on the other side.

Previous articleGetting the Best Value from Your Queue Times
Next articleGreat Gamers Steal: Outsourcing Your In-Game Decisions to Pro Players 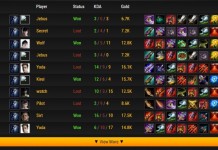 Executed: Is Baron Nashor Claiming Too Many Victims?