General Stephen Draper -
-6.8k
Path of Exile Shaping Before you start shaping your Path of Exile Atlas, we suggest you read our introduction to the Atlas. Once you have...
This is the new king of bot lane. Image via Riot Games.

I haven’t dug into Riot’s data through the API. I haven’t even looked at the patch notes. I’m speaking mostly from anecdote and information collected from memes when I say this: ADC is dead.

As if it weren’t enough that the bottom lane ends up being the natural magnet for complete clown fiestas, one of the quintessential roles is being completely replaced, especially at the higher levels. Rather than the pre-existing model of bottom lane of ADC + support, which had existed since the latter portions of season 1, mages are invading.

The biggest perpetrator is Ziggs. Whereas any ADC struggles with early wave control, self-defense, and general damage, the Hexplosives Expert is the king of each. His ability to demolish turrets with his passive and Satchel Charge (W) make him an even more oppressive pushing partner than say, Caitlyn. Reddit has been quick to make a complete mockery of the entire idea of ADCs. For example:

What are the game designers doing?

Actually, Riot has recognized this as a legitimate concern, even if the statistics are yet to completely determine anything. Design director Greg “Ghostcrawler” Street said the following about the Ziggs bot lane trend:

All things considered, it’s the sort of thing we’d like to see more of…We’re hearing a lot from Marks players right now that they feel overly pressured, low agency, low power, or all of the above. 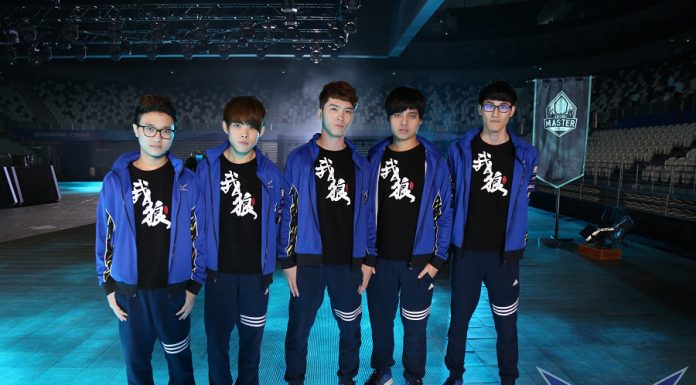 The biggest problem isn’t that non ADC champions are coming bot. It’s that ADCs literally have nowhere else to go. Caitlyn or Ashe in a solo lane hasn’t been viable since Doublelift and Dyrus were on a team that was internationally competitive together. Sure, you can say Quinn, Kindred, and Graves see play in other lanes, but they aren’t really ADCs. If you wanna argue semantics here, go for it; but if you need to, my point is already proven.

Even in my own games (which, albeit, are super volatile from shit-Diamond to top 10 Challenger – thanks matchmaking), I’ve seen a proliferation of non ADC team compositions. Actually, the most oppressive botlane duo I’ve faced thus far was a Ryze + Leona combination, which basically could guarantee a kill as long as they were in vision range of you.

The time is finally here, and I’m actually pretty glad. I’m tired of the idea that any role should be babysat until a point of strength. It makes games pretty boring, and especially frustrating for the babysitter. Perhaps the side effect of this will be increased popularity for the support role, which will be rejuvenated with kill potential. 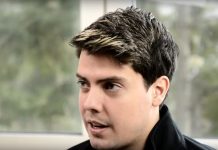