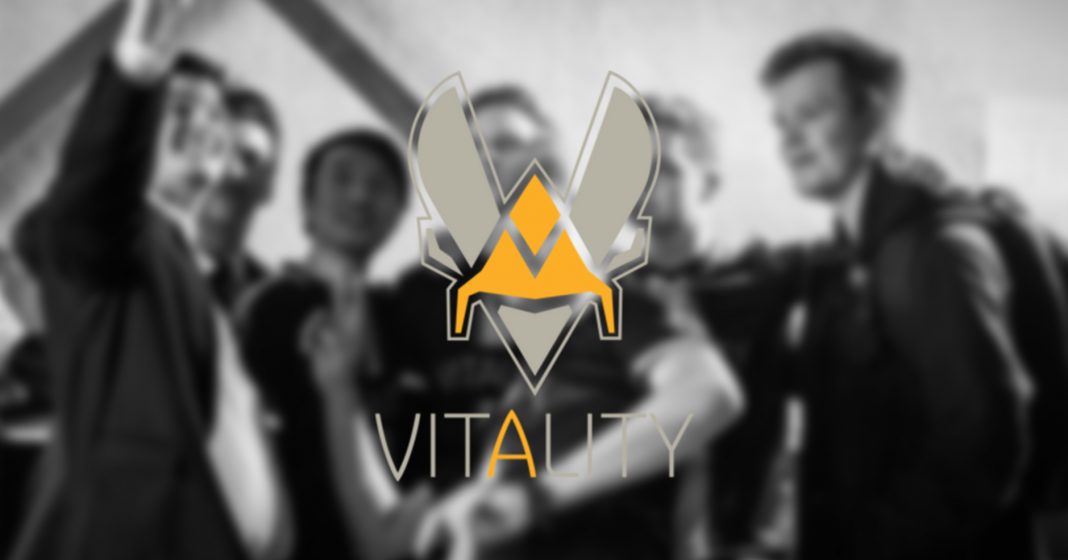 Coming into a new LCS split with a dynamically different format, Team Vitality has added some key pieces to its roster in the hopes of reinventing the team’s identity.

Returning to the team are Lucas “Cabochard” Simon-Meslet (Top), Erlend Vatevik “Nukeduck” Holm (Mid), and Ha “Hachani” Sung-chan (Support). Pierre “Steeelback” Medjaldi (ADC) was recruited in September of 2016 at the beginning of the offseason and will finally have his chance to play come spring. They’ve brought on Charly “Djoko” as the starting jungler to round out the roster, with Lee “GBM” Chang-suk and Alin “AoD” Baltat as substitutes for jungle and support. 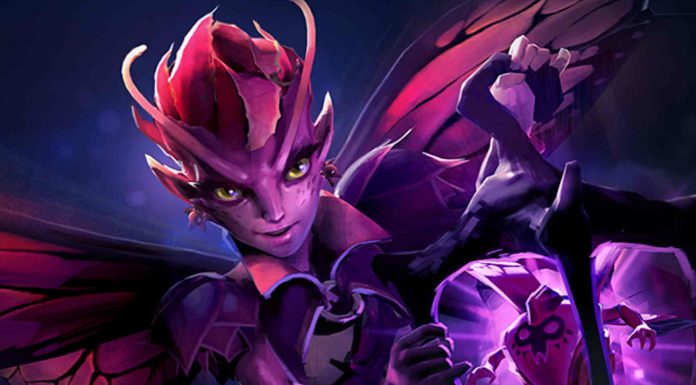 This iteration of Vitality has no significant individual skill gaps, each lane expected to hold its own, especially in a weaker EU LCS than what we’ve seen in the past. However, much of the team’s success may ultimately be contingent on new head coach Heo “Irean” Young-cheol’s ability to rally and discipline his troops. Replacing previous coach Shaunz, Heo will be bringing an eastern lens to Vitality, having played competitively for Korean squad Xenics Storm and more recently worked as an analyst with Saigon Jokers and Saigon Fantastic Five. In fact, Saigon Fantastic Five actually qualified for the International Wild Card Invitational in 2015, but were unable to attend due to Visa issues.

While this announcement is significantly less disappointing than Origen’s budget squad, the highest this team will likely be reaching for this year is a 3rd or 4th place finish. Team Owner Fabien “Neo” Devide is optimistic, having “worked for a very long time to successfully assemble this roster” and looks forward to “raising the colors of Vitality this year.” 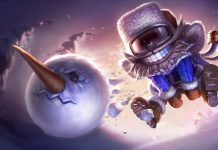