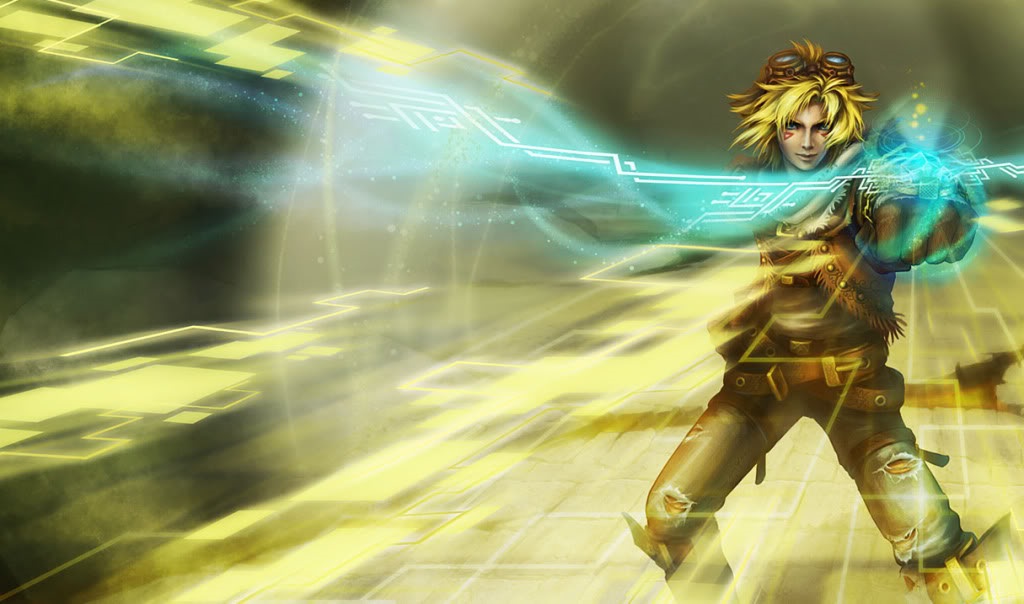 As 2016 comes to a close, one man has stayed relevant throughout the entire year: Ezreal. Currently, he is the most played marksman at any relevant skill rating, despite countless changes since the start of the season. The never-falling-out-of-form ‘Blue Build’ coined back in 2013 by ex-TPA’s Bebe has stayed around, mostly due to Riot’s obsession to never allow double AP back into the meta game. We’re going to rundown right now why he’s so damn popular still, despite the hype for other marksmen recently.

The best part about picking Ezreal is that you can never go wrong. His kit is basically guaranteed to always put out some amount of damage, just like any other poke champion. His Mystic Shot (Q) has a sweet 1150 range, which is more than the auto-attack of any other marksman by far. With some CDR, in synergy with Ezreal’s passive, you’re basically throwing them out once a second. Unlike other ADCs like Vayne, Caitlyn, and Twitch who are heavily limited by their auto-attack range (which is usually the same as the gap-closing range for most meta tanks), Ezreal can safely poke all throughout a fight.

Even the most unskilled marksman player can just toss out Q’s on Ezreal – no need to think about positioning. Obviously, when optimized his damage output is much better. But the point is that he’s a fail-safe pick.

Fervor is probably the best Keystone mastery in the game right now. And as many have begun to notice, the metagame is often defined by Riot’s Keystone balancing. When Grasp of the Undying is strong, health stacking tanks reign supreme. Thunderlord’s brings assassins to the forefront.

Whatever is strong, Ezreal can pretty much squeeze it into his build path. Warlord’s, Fervor, and Thunderlord’s are all viable options on him. Even Grasp can see some play at times, depending on the state of the meta. Having this flexibility, along with several possible item build paths (Blue, Trinity, Standard ADC), makes him a fit for any meta, and especially strong during meta-shifts before everything is set in stone.

It seems that every season, games get slightly faster. Given this, marksmen like Tristana are bound to fall completely out of the meta, whereas those who can make a huge impact with just 1-3 items come to the forefront. It’s part of the reason why the IE + Static Shiv Vayne was so popular recently.

Although Ezreal has probably the most underwhelming first buy in the game (Tear of the Goddess), he has probably the most ridiculous 2-item power spike with Muramana + Trinity Force (or Iceborn Gauntlet). Especially with the majority of big fights breaking out in bottom lane around coordinated dives or Fire Dragons, it’s important for any marksman to be ready to contribute to the fight at any time in the game, rather than sitting in a side lane waiting to scale up.

At 3 items, Ezreal also gets to include Blade of the Ruined King as part of his primary build path, regardless of Blue or Trinity variations. The luxury of including lifesteal so early in a marksman build means that most opposing tanks become far less effective. Ezreal can pretty much turn his brain off.

Lastly, the fall of Lucian is probably the biggest contributor to Ezreal’s success. Lucian is sitting at a pathetic 45% win-rate right now. Actually, aside from Jhin, Caitlyn, and maybe Vayne, most other marksmen are having a tough time finding their footing on a consistent basis.

But Ezreal will always be grounded. Regardless of the meta, the Prodigal Explorer can find his way. Make sure you pick him up before he gets taken out of the meta by some Rioter’s swift hand who has noticed his popularity. 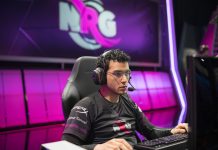