General Stephen Draper -
-6.8k
Path of Exile Shaping Before you start shaping your Path of Exile Atlas, we suggest you read our introduction to the Atlas. Once you have...
Team Dignitas celebrating as they walk off stage. Photo via lolesports.com

The Philadelphia 76ers ownership group has entered the world of esports, acquiring controlling interest in Team Dignitas and Apex Gaming, as stated in a Monday press release. The organization plans to merge assets from both and compete across many popular titles under the Dignitas brand, including a return to the North American League of Legends Championship Series.

“The eSports industry is primed for incredible growth and we are thrilled to become an owner of such a storied franchise as Team Dignitas,” wrote Philadelphia 76ers Managing General Partner Josh Harris. There is a tremendous opportunity to leverage the infrastructure, resources and experience of the Sixers organization to support these exciting teams as they continue to compete at the highest levels across multiple games.

The reinvented Dignitas will be headed by Chairman Greg Richardson, who is described in the announcement as “an investor, advisor and entrepreneur in the digital media space,” having founded the game developer Rumble Entertainment. Staying on board as president will be long-time Dignitas executive Michael O’Dell with Apex’s Michael Slan slotted to be the organization’s’ vice president and general manager. 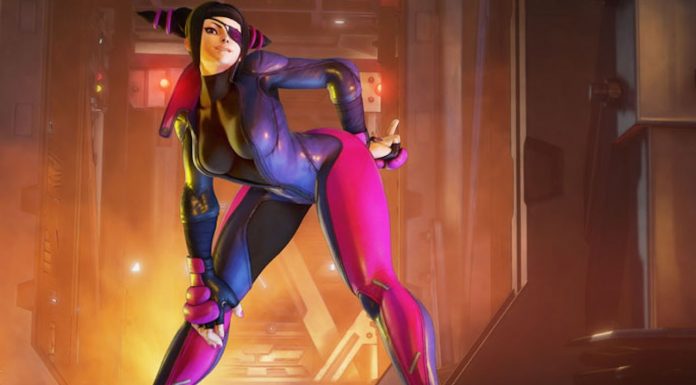 “This is a landmark day in eSports history and for this franchise,” said O’Dell in the announcement. “Entering into a partnership with such a strong organization will give us an undeniable advantage in attracting the world’s best players and an opportunity to compete at the highest level. Our connection to the legendary Philadelphia 76ers brand and business organization will be a differentiating factor for Team Dignitas as we enter the next phase of our development.”

The 76ers are the latest NBA affiliate to get involved with esports. Former NBA player Rick Fox and current Sacramento Kings co-owner Andy Miller formed their individual franchises less than a year ago, the latter taking on investment from Shaquille O’Neal. And more recently, Boston Celtics forward Jonas Jerebko purchased the Los Angeles Renegades and relocated them to Detroit.

“The attractiveness of this deal is as much about the people as it is the opportunity,” said Sixers CEO Scott O’Neil. “Bringing together gaming industry luminaries including Greg Richardson, Michael O’Dell and David and Michael Slan puts us on track to build the most respected and dominant franchise in the eSports space, spur fan engagement and reimagine corporate sponsorship to create a vibrant, global e-arena where the greatest players in the world aspire to compete.”

In addition to League of Legends, Dignitas plans to continue their ventures in Counter Strike: Global Offensive, Overwatch, Heroes of the Storm and Smite. 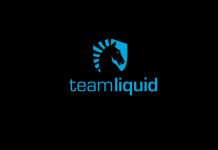