General Stephen Draper -
-6.8k
Path of Exile Shaping Before you start shaping your Path of Exile Atlas, we suggest you read our introduction to the Atlas. Once you have...
lolesports.com

After a successful inaugural season, which witnessed University of British Columbia capture their second League of Legends collegiate championship, Riot Games has announced details of their upcoming 2017 Campus Series.

Replacing Riot’s former collegiate equivalent, the North American Collegiate Championship, the uLoL Campus Series kicked off last November with over 500 schools attempting to qualify for the collegiate tournament. The 32 teams that made it to the group stages were featured in 18 broadcasted matches with the finals being played at PAX East, hosted at the Boston Convention & Exhibition Center.

The tournament changes are facilitated with their partnership with Collegiate StarLeague (CSL), which Riot alleges will give every interested university an opportunity to compete in the collegiate circuit. 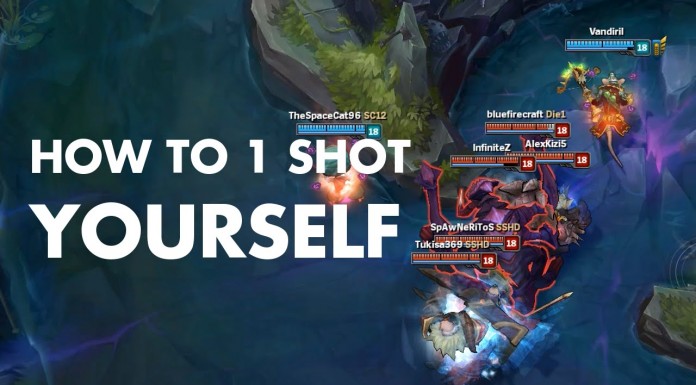 The regular season, slotted to begin play Jan. 14, will be split into group and bracket stages. Seeded into groups of six, the teams will begin playing weekly matches Jan. 14. The top two teams from each group will then move onto the bracket stage, playing best-of-three matches until the best-of-five Regional Finals.

Team members that advance as far as the bracket stage will be granted scholarship opportunities, offering up to $8000 per player, depending on placing. If you’re currently enrolled in a college university, then this might be your opportunity to pay for school by doing what you love. 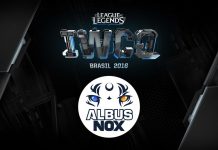