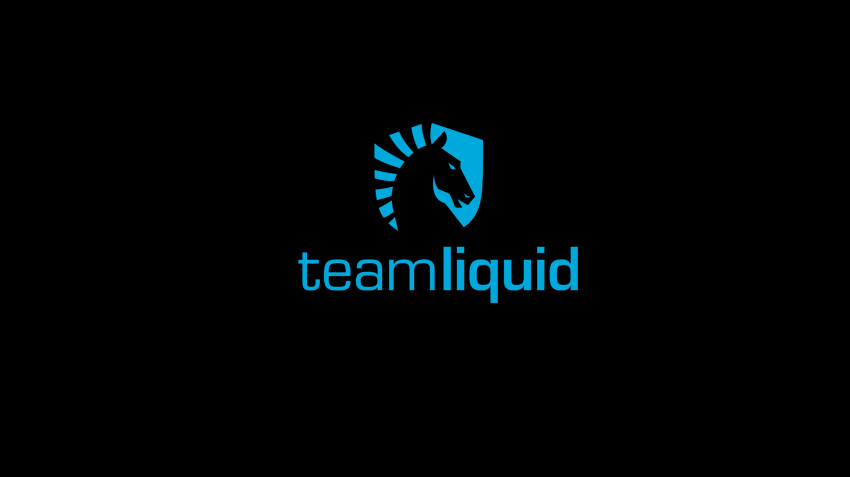 Earlier today it was announced via press release that esports franchise Team Liquid has sold a controlling interest in the organization to aXiomatic; a diversified and accomplished ownership group led by two renowned professional sports team owners, media and technology entrepreneurs – Peter Guber and Ted Leonsis.

If you aren’t a hardcore fan of traditional sports you may not recognize these two names:

Guber is chairman and CEO of Mandalay Entertainment; an entertainment company involved in films, television, and sports franchises such as the Golden State Warriors, Los Angeles Dodgers, and the Los Angeles Football Club.

Leonsis, a former executive with American Online (AOL), now finds himself immersed in the world of sports. Leonsis is a majority owner of a variety of teams including the NHL’s Washington Capitals, the NBA’s Washington Wizards, the WNBA’s Washington Mystics, and the Verizon Center where all 3 teams play at.

According to the press release, fans of Team Liquid shouldn’t be worried about the organization changing too much as a result of this transaction. Steve Arhancet and Victor Goossens will remain within the Team Liquid organization in their current roles as Co-CEOs, and will also serve as Directors for Team Liquid.

That being said, the staff running Team Liquid just got a whole lot bigger:

“Guber and Ted Leonsis will serve as Co-Executive Chairmen of their new esports ownership group aXiomatic and will be joined by a group of leading strategic partners in building their broad based esports enterprise. Bruce Stein, an accomplished executive from technology, content and consumer product companies will serve as CEO of aXiomatic.”

“I would like to take this opportunity to speak briefly about what this means for Liquid. An important message I wanted to communicate today is that Steve and I are both on long term agreements as Co-CEO’s of the company. In a way, our involvement in leading Liquid is even more assured now than when we were sole owners. There is no place I would rather be than working to bring Liquid to greater heights together with our amazing staff and players. I’ve now put almost half of my life into Team Liquid, and I’m ready to begin a new chapter in the ongoing story of our presence in esports. Today I want to leave you with a message of reassurance that everything will be the same but better. I intend to write a long-form blog post in the coming weeks that will provide more insight into our decision and newly formed partnership. It will describe my hopes and aspirations, but it will also touch upon worries and concerns that we have had to think deeply about.”

Arhancet also shared his excitement about the doors this deal opens for Team Liquid:

The recognition that esports has received over the past few years has been awe-inspiring, and the hobby that our fans and I share can now be counted among the biggest competitions in the world. This partnership will give our current and future players opportunities that I could only dream of when we started. Peter, Ted, and Bruce share the same ambitions that Victor and I have been working toward, and I am excited to learn as much as I can from them.

You can find the full press release and statements made by Liquid’s co-CEOs here. 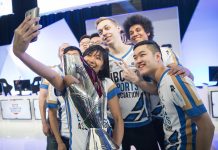