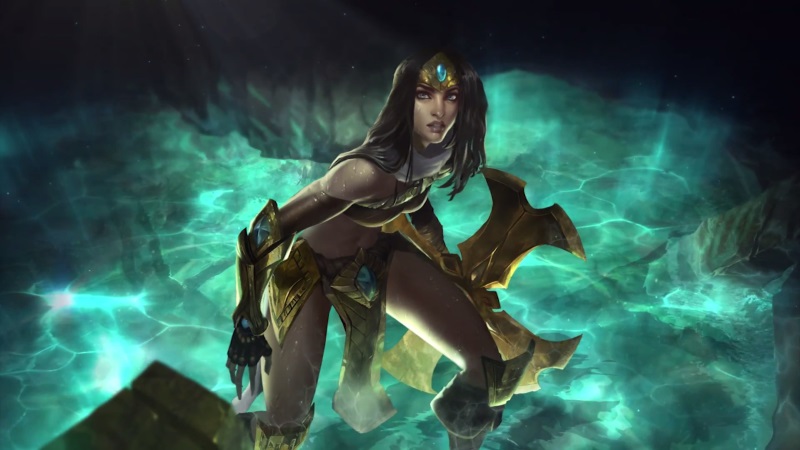 There can be many variables that goes into your decision when choosing an AD carry champion in champ select. If you are forced to choose your ADC on first rotation that decision becomes even harder. The general consensus is that picking champions that have an abusable laning phase (Vayne) is a risky thing to do because of how easily the enemy team can select strong counter picks in the EVERY role. Sivir is a champion you can safely first pick that has the potential to strengthen your entire team.

Sivir has always been a strong pick due to the utility provided by her ultimate. On The Hunt gives all nearby allies a significant speed boost and increases Sivir’s attack speed. This may sound anti-climatic when you compare it to Vayne’s Final Hour, which adds up to 70 AD to her damage output, or Caitlyn’s Ace in The Hole, a point and click ability that guarantees 700 damage in the late game, but move speed can be incredibly important in team fights. Champions vulnerable to being kiting suddenly become unkitable. Assassin’s gain an extra step towards gap closing on squishy targets. Used defensively, the speed up can provide that extra boost needed to dodge otherwise game ending AoE ultimates. Move speed is a big deal!

Sivir fell out of meta when the move speed given by On the Hunt was toned down and stronger AD carries began emerging. Now, thanks to recent buffs, Sivir is back to being a top tier AD carry pick, and an incredibly safe one at that. A speed up ultimate that can be used offensively or defensively paired with a spell shield allows Sivir to be played into spell heavy teams that would otherwise lock up the majority of AD carry champions without too much trouble. Of course, the primary goal of any AD carry is to deal damage. This is where the recent buffs to Sivir’s Ricochet ability pushed her back into the meta. 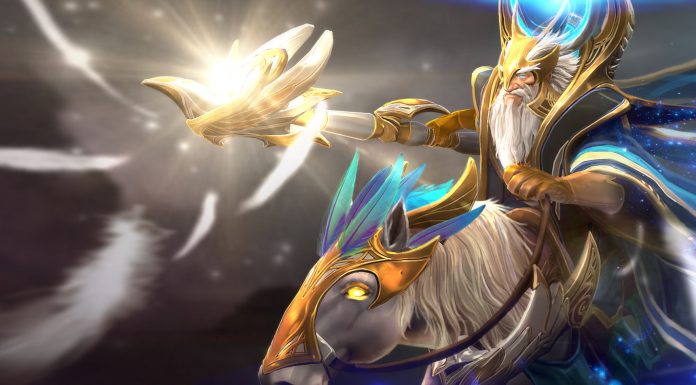 Sivir has always been a pretty good team fighter. You’ve got the ultimate and spell shield, as well as two AoE damage dealing spells in Boomerang Blade and Ricochet. Things got even better for Sivir when her Ricochet (W) bounces were granted the ability to critically strike if the initial auto-attack crits. This means that if you are lucky enough to critically strike on that first Ricochet auto in a 5v5 team fight, you are guaranteed a crit on each one of the enemy team members the Ricochet bounces to. This results in tons of damage during team fights where the enemy team finds themselves stacked up.

Sivir is a solo queue safe pick. She can be picked in first rotation, into just about any team composition, and has the power to improve the rag-tag team composition you and your 4 other teammates have put together. Plus, if you finished Gold or higher in Season 5, you should own the Victorious Sivir skin! Try out Sivir and new her critochet ability today.

Previous articleAddition by Subtraction: Playing Fewer Champions Can Earn You More Wins
Next articleStoicism: Learning How to Tilt Less from Greek Philosophers 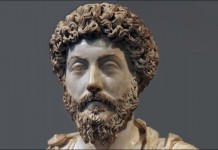