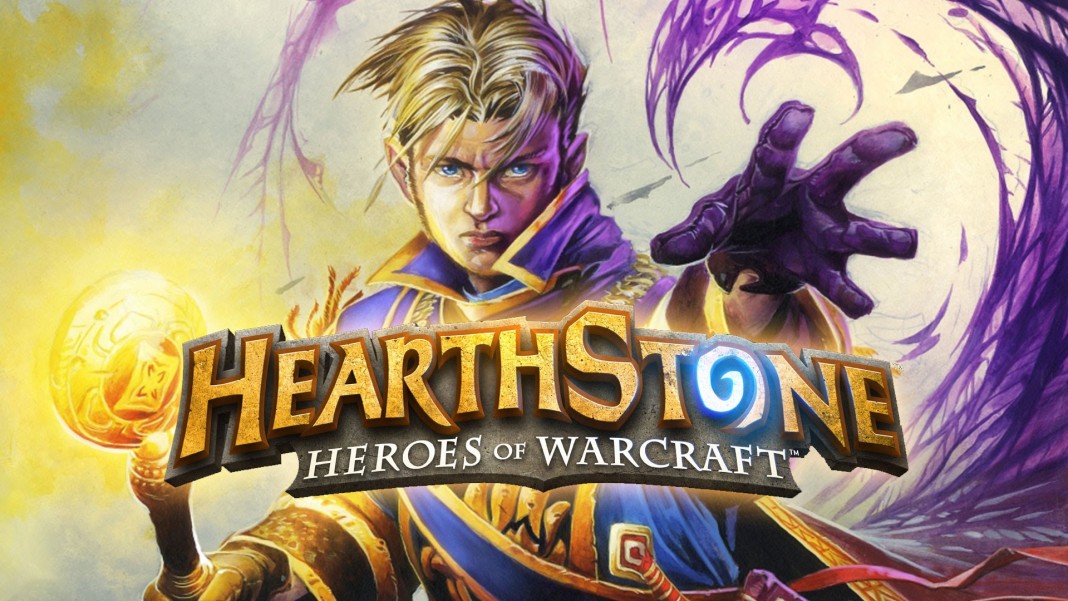 Hearthstone: Heroes of Free to Play is a series in which I document my adventures starting off fresh with a new account and playing the game without ever paying any real money. In my first week, I unlocked all the basic class cards and got a few choice pulls from packs that helped decide what class I’ll start off playing.

As I loaded up Hearthstone this week, I decided to follow in the footsteps of what many Hearthstone content producers have done and start playing the game all over again. Within a few minutes, I’d made a new account and was ready to begin anew.

The tutorial was a breeze, but the unique characters made it fun even when I knew all the workings of the game already. With the help of a handy reddit guide and my other devices, I’d soon collected several packs. Upon opening them, I received several powerful priest cards including a copy of Mindgames, which fetches a creature from the opponent’s deck to your side of the battlefield, and Light of the Naaru, a powerful mid-game priest card. With that, it was decided: for the time being, I’d be playing priest.

In constructing my deck, I dusted all the rare cards I’d pulled for other classes as well as any neutrals that I’d not use. From that dust, I crafted myself an Injured Blademaster and a couple of Inner Fire cards. In combination with the Lightspawn and Tournament Medic cards I pulled, I was able to make a deck focused on increasing the health of and healing creatures to outlast those of my opponent. It preformed well against the “Expert” level decks, which means it will last me until Rank 15, where the curse of having no cards will start to hit hard.

With my new priest deck (and the other basic class decks) in tow, I went about collecting the gold bonuses for beating all the expert decks and unlocking all class cards. Once I was finished, I’d nearly reached the 700 gold required to buy a wing of an adventure. Here comes the hard decision: whether to buy the first wing of League of Explorers or of Naxxramas. Buying Blackrock Mountain is out of the question for now, as it does not really contain any “staple” cards. Some of the cards ARE powerful in the right decks, but they’re too gimmicky to buy at the moment. Naxxramas contains many powerful, “staple” cards, but several are in the second half of the adventure. League of Explorers, while not entirely consisting of extremely powerful cards, has more cards and allows me to build decks that contain cards that are more prevalent in the current meta, and the discover mechanic could potentially help combat my lack of many powerful cards. Additionally, since LoE only has 4 wings compared to the regular 5, I’d be receiving lots more cards for 700 less gold.

Once I hit 700 gold, I’ll decide and purchase whichever wing I like better. With that, I’ll have some basis for deckbuilding beyond the small set of cards I currently have. Until then, I’ll just have to stick to attempting to ladder with my threadbare Inner Fire priest deck.