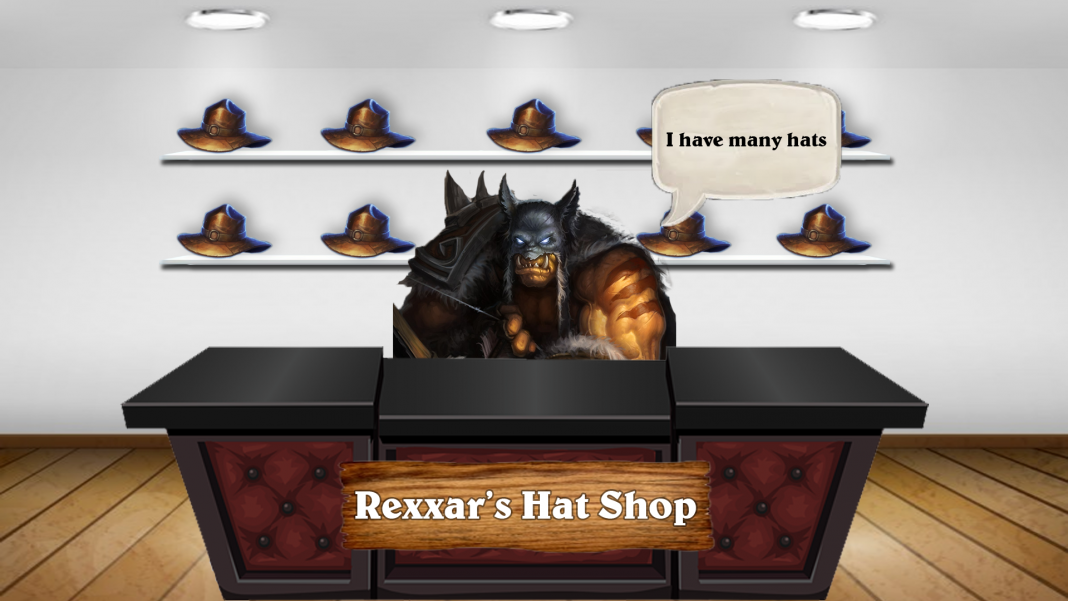 Kripparrin is a Canadian Hearthstone content creator who produces a video almost every day and streams almost daily on Twitch. He is a well-loved figure who can be found commentating in various Hearthstone tournaments around the globe.

Taking his list, I made some edits trying to hone the list into a deck that could take down almost any threat. After half a week of tweaking, the deck beats most regular lists, including Control Warrior and Aggro Druid. Unfortunately, it’s not quite strong enough to take down some of the highest tier decks, such as Secret Paladin and Aggro Shaman unless it draws into a strong early game.

The first change I made to Kripp’s list was adding in many more secrets and removing beast-focused cards such as Ram Wrangler and Savannah Highmane. After removing many of the Beast cards, I also removed cards that felt like they were out of place, such as Dr. Boom and Haunted Creeper, to make room for cards that were more control-focused.

The main problem with Kripp’s list was that it was all over the place, trying to be a midrange, aggro, and control deck all at once. Instead, the simpler approach became clear: creating a control toolbox that let me approach the same problem in many different ways.

Each of the Secrets I included serves a purpose: removal, defense, and AOE. Running 4 secrets also let me make more use of my Eaglehorn Bow before it was destroyed. Jewled Scarab, King’s Elekk, Mad Scientist, and Tomb Spider are all part of the gauntlet that serve to provide tempo and cards. Reno Jackson, Antique Healbot, and Earthen Ring Farseer provide some much-needed life gain to make it into the late game, where the deck truly shines. When hitting that late game, Elise Starseeker’s sequence leading to the Golden Monkey and Arch-Thief Rafaam provided powerful finishers to close out the game. Finally, Explosive Shot and Deadly Shot serve as some powerful removal while Unleash the Hounds and Multi-Shot add to the deck’s small gathering of AOE damage.

After playing about 50 games with the deck, it consistently lost to many aggressive Paladin, Shaman, and Mage decks but dealt well with Warrior, Druid, and Hunter decks of all kinds. Warlock and Rouge decks were not common enough to determine the deck’s performance, and Priest decks tended to preform based on the luck of the draw.

Sir Finley Mrrgglton was usually an instant keeper, allowing me to change up the game by switching to valuable hero powers, usually those of the Priest, Paladin, and Mage. Although powerful, the Warlock power felt like too much of a risky play in the majority of cases, as the deck’s bare minimum of healing power to survive against aggro made toeing the line too dangerous. After that, almost any early game cards were usually kept to start the process of reaching the late game.

Unlike most control decks, it is actually more valuable to play most of the cards in the deck, as they usually provide some sort of benefit, even if it is not readily returned. Some cards even provide greater benefit from an early play, such as Elise Starseeker and Rafaam. However, situational cards, such as Deadly Shot, Multi-Shot, and Defender of Argus, should be held until the right time to play them arrives.

Overall, one of my favorite parts about playing Reno Hunter was that it was an unconventional deck that never got old. Blizzard’s discover mechanic made each game feel like I was playing with a different deck each time-sometimes for the better, sometimes for the worse.

Previous articleHearthstone Masters Korea round of Sixteen
Next articleControl Decks in Hearthstone: The 30 Minute Game