This tournament is hosted by the South Korea cable television channel OGN, who specialize in eSports broadcasts. The tournament features exclusively Korean players, and boasts a prize pool of 42 million Won (approximately $36, 000 USD). The players are all strong Korean players, many of whom have competed in world championship tournaments in the past, although there are some newcomers to spice up the field. The format is Conquest, where each player brings five decks, then at the beginning of the round each player bans one of their opponent’s decks, then picks three of their four remaining decks to compete in the best of five. The round of sixteen has concluded and we are now in the group stages. Group A has now concluded and here are the results:

Seogui came first with a match score of 2-0. He advanced from the round of sixteen going 3-1 against aldor. Seogui is a fairly new player in the scene, and he plays for the new team, Team-Aggressive. The decks he brought were Midrange Paladin, Tempo Mage, and Reno Warlock. He also brought Warrior and Druid, but they were never seen. Both of his opponents banned Warrior against him, and he chose not to play Druid in either of his matches. In the first match here he played against Palmblad, a crowd favorite. They had a very close match, putting the score to 2-2. In the final game, seogui was far behind, but got an incredibly lucky Doomsayer out of his Piloted Shredder, allowing him to reclaim the board and go on to victory, winning the match 3-2. His next match was against Irony, which he took with a decisive 3-0 victory. Despite being relatively unknown, seogui has made it clear he is one to be watched.

Irony came second with a match score of 2-1. He advanced from the round of sixteen going 3-2 against Hellper. He plays for team Critical. The decks he brought were Secret Paladin, Oil Rogue, Zoo Warlock, Reno Freeze Mage, and a Warrior deck that was not seen. The decks he banned were Shaman, Warrior, and Shaman, and the match where he did not ban Shaman his opponent did not bring the class. His own decks that he chose not to play were Warrior, Mage, and Warrior. In the match he did not bring Mage, his opponent had Reno Warlock, which is an incredibly bad matchup for Freeze Mage. All three of his matches were over in three games as he went 3-0 against LoveLive, 0-3 against seogui, and 3-0 against LoveLive once again. Irony managed to get to the finals off the back of simply defeating the same player six times, a circumstance very rarely seen. 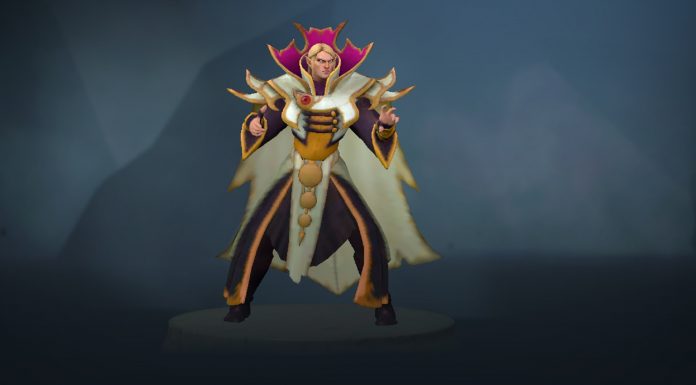 LoveLive came third with a match score of 1-2. He advanced from the round of sixteen going 3-1 against Ghost, a popular Korean player. He is an anime fan, as his name comes from a popular Japanese show, which the fans were quite fond of. He plays for the new team Lava Shock. The decks he brought were Aggro Shaman, Tempo Mage, Reno Warlock, Midrange Druid, and Secret Paladin. His bans were very different each match, banning Paladin, Warrior, and Mage. His own decks he did not use were Mage, Druid, and Druid, after a very poor showing of Druid in his first match. His first match was against Irony, which he lost 0-3. He proceeded to go against Palmblad, the crowd favourite, and beat him 3-1, putting him back in the tournament. However, he was forced to face Irony once again, and once again he lost 0-3, putting him out of the tournament.

Palmblad came fourth with a match score of 0-2. He advanced from the round of sixteen going 3-0 against NineB. He is a very popular Korean player and was a large crowd favourite and the expected to win here, making it such a shock that he did so poorly. He plays for team All-Killers, one of the top and best established Korean teams. The decks he brought were Aggro Shaman, Patron Warrior, Face Hunter, Secret Paladin, and a Mage deck that was not seen. His bans were Warrior and Warlock, and he chose not to use Shaman the first match and Mage the second. In his first match against seogui, he lost to an incredibly unlucky Doomsayer in the final game, losing 2-3, and in his second match against Irony, he simply couldn’t find any of the cards he needed. In the last game he played, playing an aggressive deck he only managed to play a single minion before conceding on turn six, his curve leaving him a clear exit strategy for the tournament, losing him the match 1-3 and eliminating him. 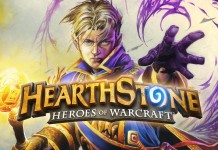