General Stephen Draper -
-6.8k
Path of Exile Shaping Before you start shaping your Path of Exile Atlas, we suggest you read our introduction to the Atlas. Once you have...
(Image by: Epic Games)

Fortnite: the global gaming phenomenon that’s been taking Twitch, YouTube, social media – and practically the world – by storm. Epic Games’ latest project may be Early Access, and it certainly isn’t the first title in the Battle Royale genre, but it’s undeniably the standout game of 2018 thus far. Esports have entered the mobile arena in the past, but Fortnite is a new beast entirely.

The premise is simple: 100 players drop out of a map with nothing but a pickaxe. Each must then grab as many resources and weapons as possible to become the last player standing. The “safe zone” gets smaller by the minute, constantly shifting the positions in which players can face off against each other. Building makeshift constructions and large, impressive structures are the main source of survival and advantage in combat.

After proving its popularity on PC, PlayStation 4 and Xbox One, Epic Games recently brought Fortnite onto mobile– Well, iOS only at the moment. We’ve played the game on both a gaming platform and mobile (on the go), so let’s get into whether it’s worth your time.

As you’d perhaps expect, the fundamentals of Fortnite are universal across each and every platform. Mobile is no exception to this. Players land on the same map, with the same goals and the same methods of achieving success. The same goofy, cartoon-esque content is available on mobile and receives the exact same updates as on other platforms.

While the fundamental make-up of Fortnite is the same on mobile, the experience is different. Instead of having a controller – or mouse and keyboard – that gives you the full screen to be vigilant and safe, the controls firmly take up a lot of your mobile screen.

While these controls are as intuitive as they can be, the game does feel a smidgen clunky– It’s not easy to swap from your weapon or pickaxe to build a ramp, as an example. It takes a long, long time to adjust to this method of play, and it’s still ridiculously hard to become effective with building and killing.

Not only is it hard to operate your character, the controls being within the screen also massively reduce your vision. Anybody who has played Fortnite on PC or console knows it’s vital that you’re scanning the area and keeping your eye on your prey. On mobile, your thumbs simply get in the way. With cross-platform becoming more and more prevalent in Fortnite, it’s clear that mobile players are at a steep disadvantage and this could become massively discouraging. 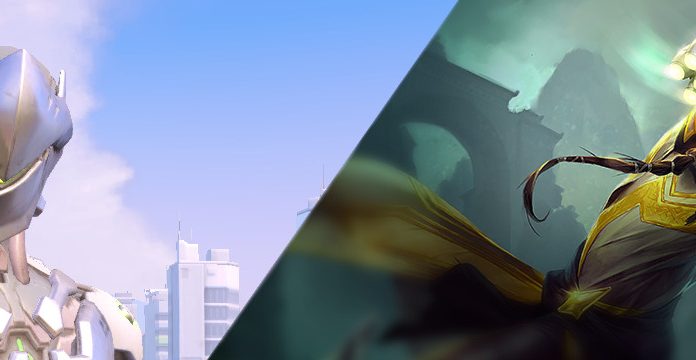 While Fortnite on mobile benefits from the same colorful map, outfits and emotes, things just look a bit worse. It’d be rather harsh to expect the same standard of textures and vibrancy from full-HD platforms, but it’s noticeable nonetheless.

Epic Games have proven to be mindful when it came to adapting Fortnite for mobile users, adding in visual cues and settings that eliminate some potential headache-inducing moments. Collecting items is mostly done by simply running over them, as having to pick them up individually would be a complete and utter nuisance on such a small screen.

Not only that, but you’re given visual cues for elements of the game to compliment its audio aspects. This is evident when an enemy is nearby: small footstep icons are displayed on the screen when an enemy is in close proximity. This, presumably, is to lessen the reliance on audio when you’re not at home or with headphones.

This feature actually makes it a lot easier for deaf players to play the game, and should be considered for the other platforms that Fortnite is available on.

Ultimately, Fortnite’s mobile game is a welcome addition the list of platforms on which it is available. Instead of producing a watered down, stripped back version of the title everybody is loving, Epic Games has stayed true to the game and it mostly works.

Yes, elements such as building and sifting through your inventory are tedious and a tad difficult, but that shouldn’t stop you from having fun when playing. As long as your goal isn’t to compete with the likes of Ninja, Myth and more, then you’ll not be too disappointed.

We think Fortnite’s mobile game is ideal for when you’re out-and-about and you fancy a quick game to pass some time. It being free is just another reason to get it installed as soon as possible. Get involved! 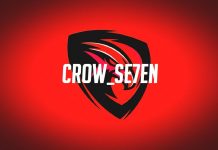