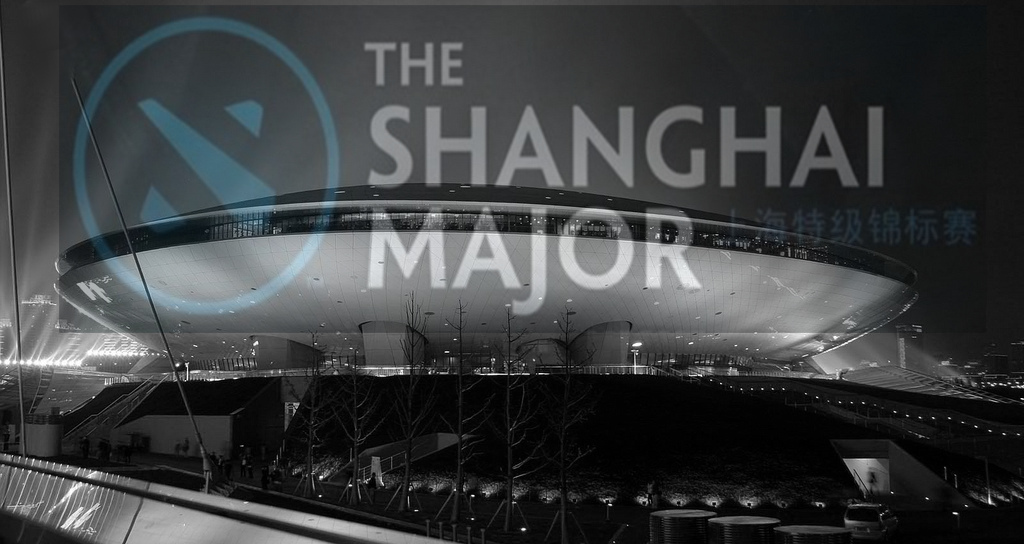 After a bit of drama and a couple of surprising upsets, the qualifiers have ended and teams for the Shanghai major have been finalized.

This major’s open qualifiers generated more interest than usual. The Dota 2 scene saw massive reshuffles in the wake of TI5 and the Frankfurt Major. A number of notable pros were spread out over many participating teams in the open qualifiers. Fans had the opportunity to see newly created Steak Gaming [Era, sLiCKz, syndereN, Fogged, Sealkid] play. In addition, Vegetable Esports Club [Merlini, Monib, Capitalist, Maelk, Purge] showcased the Dota abilities of several prominent casters and personalities. As it turns out they’re pretty good! At one point Merlini was 45-0-32 over the course of a few games. Vegetable Esports was eliminated in the first round by Unique Technique on the first day. The second day gave them a shot at redemption where they made it to the semi-finals by actually beating Unique Technique. Steak made it to the round of 16 but was defeated by Kaipi.

NoobfromUA put together this compliation of Merlini’s gameplay during the qualifiers, showing off Merlini’s amazing KDA ratio. Going deathless in several games is quite an achievement!

The European Qualifiers saw the elimination of many pro-stacks. Power Rangers, Burden United, and even Kaipi (Bone7 and co.) were knocked out, sending London Conspiracy and Mama’s Boys [Pajkatt, Hook, SexyBamboe, YapzOr, Saksa] to the regional qualifiers. Peruvian team Elite Wolves and Team Freedom (ixmike’s stack) made it through the Americas open qualifiers. Both teams quickly fell to the bottom of their groups during the main qualifiers. Elite Wolves was originally invited to the qualifier but made changes to their roster after the lock date. This forced them to play through the open qualifier. Not Today replaced them as a regional invitee. China qualifiers TongFu suffered the same fate. CDEC Avenger, the other team to make it through the gauntlet of the open qualifier, placed first in their group. Unfortunately they were later knocked out by Newbee. In SEA, Mineski-X and Extremist Dota2 won the open qualifiers but placed mediocre in the regionals.

What would a Dota tournament be without a tinge of drama? Team Redemption (Formerly Arrow) registered to play in the open qualifiers. All of the members currently hold lifetime bans from Valve events due to a matchfixing scandal. When the FaceIt administrators found out they reiterated the ban on all of TR’s players. Next, a flame war between AVS and AntiPro of SEA resulted in a default loss to AntiPro. AVS had used their pause time to flame AntiPro during the match. Later, AntiPro did not pause during a 5-man DC by AVS. AntiPro went on to take rax while AVS were dc-ed. Initially public outcry on Reddit supported AntiPro and petitioned for the FaceIt admins to reverse their decision. It was later brought to light that both teams were guilty of flaming and Reddit took their pitchforks elsewhere. 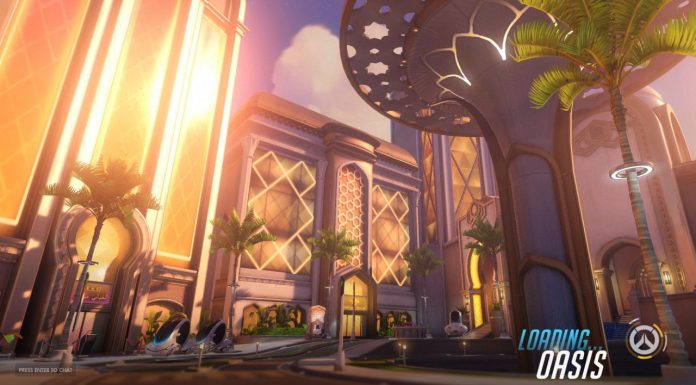 In the Americas division, Team Archon came out of nowhere and claimed the first spot, beating Complexity in a close series including a 2+ hour game. Archon is sporting an entirely different roster than their TI5 squad. The current lineup is Jeyo, monkeys-forever, Moo, whiteBeard, and FLUFFNSTUFF as captain. Digital Chaos were favored in their matchups but ended up losing two tough BO3s to both Archon and CoL. Complexity claimed the second spot after their win over DC.

CoL played through the lower bracket, beating Digital Chaos 2-1. Complexity’s new roster, consisting of ex-NiP pros Chessie, Handsken, and Limmp, seems to be working out. Four of the five members (Handsken excluded) played together back in their Heroes of Newearth days. It certainly seems that the team chemistry has carried over. You can catch Complexity’s next matches this week in Starladder 13.

Complexity Insider (CoL’s Youtube account) posted this video of the boys’ reaction to winning their qualifier spot for Shanghai. Hopefully Swindle got his laundry done in time to leave for Starladder…

The European/CIS region qualifiers saw fan-favorites NaVi knocked out yet again. The NaVi organization released XBOCT at the end of 2015. This signaled the end of the longtime power pair XBOCT and Dendi. XBOCT has seen some success as a member of Empire but will not being going to Shanghai either. Empire was knocked out by Team Spirit [CIS Rejects] who claimed one regional spot. As expected, Team Liquid claimed the other spot in the qualifiers. This will fuel the controversy over whether Alliance is deserving of the direct invite in place of Liquid.

LGD placed first in the China regional qualifiers. Some LGD fans argued that they also were more deserving of a direct invite to the event than Alliance. Shanghai may give them the opportunity to get their revenge on Alliance for their defeat in WCA. Newbee, the TI4 champions, are the second team to qualify.

It will be interesting to see how tier 2-3 teams like London Conspiracy and Complexity perform during the group stage along surprise qualifiers Archon and Team Spirit. The Shanghai major is likely to be played on the same patch [6.86] and the meta will be well-established at that point. This often favors higher ranked teams. On brand new patches, anything goes. Teams can try out some experimental strategies and unusual drafts. Before the meta is figured out, lower ranked teams have the chance to surprise their opponents and capitalize on opponents’ unfamiliarity with the patch changes. Once the meta has stabilized the upper tier teams have established pocket strats that they have had time to practice.

Previous articleStarladder 13: Learning to Love Rat Dota
Next articleProfessionalism in Dota 2: What Conduct Is Expected?