What constitutes professionalism in the Dota2 scene? Sometimes it seems like hardly a week goes by without some accusations of unprofessional behavior by Dota 2 pros or personalities is brought to light. Certain players have garnered a reputation for griefing in pubs. While they (generally) don’t flame opponents and teammates in professional matches, everyone who watches their stream sees their out of game behavior. This raises a number of interesting questions: should the pros be held responsible for their actions outside of team play? Are they expected to adhere to strictly professional conduct at all times when doing something involved with Dota 2? For some pros, their brand image is tied to the persona they emanate on stream and at events. Arteezy of EG is known for playing rap music on stream and his slightly sarcastic tone. Eternal Envy of Secret is known for his love of anime and tryhard attitude. It’s part of the “experience” of watching them play and part of their image as professionals.

Recently, Ritsu, a player on now-defunct Cloud9, was dismissed from the roster over his poor conduct out of game. His alleged infractions included threatening others online and collaborating with others to deliberately sabotage Digital Chaos’ chances to get through qualifiers for a LAN. The c9 organization decided to release him after these allegations came to light. Ritsu was a young pubstar that had only recently broken into the professional scene. Some would argue that the punishment for a veteran or high-profile player would have been far more lenient. 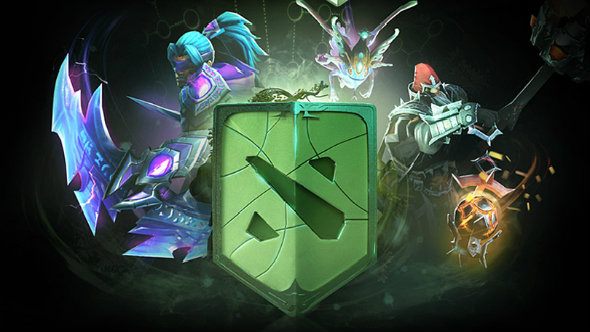 During the Shanghai open qualifiers, team AVS of SEA was accused of extremely poor conduct for pausing to bad mouth their opponents, AntiPro. This violates one of the rules of the tournament (organized by FaceIt on behalf of Valve). Team AntiPro was actually awarded a DQ loss due to a situation with AVS experiencing a 5-man DC and AntiPro not pausing & taking their barracks. AntiPro’s side of the story is that they attempted to pause and it did not work due to a Reborn glitch. Many people called AVS out on Reddit and argued for their disqualification instead as well as denounced their poor attitude. However, earlier in 2015 a screenshot of an in-game lobby chat between EG and Pain Gaming surfaced where during a disagreement about server arrangements in a JoinDota league tournament EG was seen making questionably rude statements towards Pain Gaming. Many defended EG in this case, stating that it was “understandable” because the players on EG were frustrated by the delay and the rules seemed unclear at the time. Perhaps the situations are not quite equivalent, but the difference in response by the community is notable.

The most infamous incident this year was the altercation between Loda of Alliance and Richard Lewis, an esports journalist, at Dreamhack. Due to a misunderstanding the two men had a verbal disagreement with alleged physical contact by Lewis, causing organizers and the Swedish police to intervene. Both men later issued public apologies and settled their differences in a way that satisfied the police and the Dreamhack organizers, although Dreamhack has requested that Richard Lewis no longer attend their events.

In professional physical sports, organizations have reprimanded players over tweets or quotes that were deemed inflammatory or unprofessional. Sponsors who are represented by these players may wish to distance themselves from unpopular or unsavory commentary to avoid being cast in the same light. So far, aside from Ritsu’s dismissal and Richard Lewis’ banning from DreamHack events, Dota 2 organizations have not handed down serious punishments (at least publicly) to players who display a lack of professionalism.

It may be time to set up some consistent rules for what level of professionalism is expected of participants both online while representing their teams and in person at events. Where does an organization draw the line between friendly banter in all chat and all out flaming? Are players’ own Twitch streams subject to the same restrictions when they display the logos of their teams and sponsors? These will be issues that the growing Dota 2 scene will have to navigate in the future as viewership expands and the sport garners more sponsors and larger prizepools. 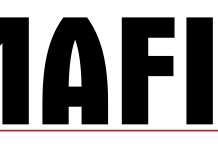 And Now for Something Completely Different - the Mafia LAN