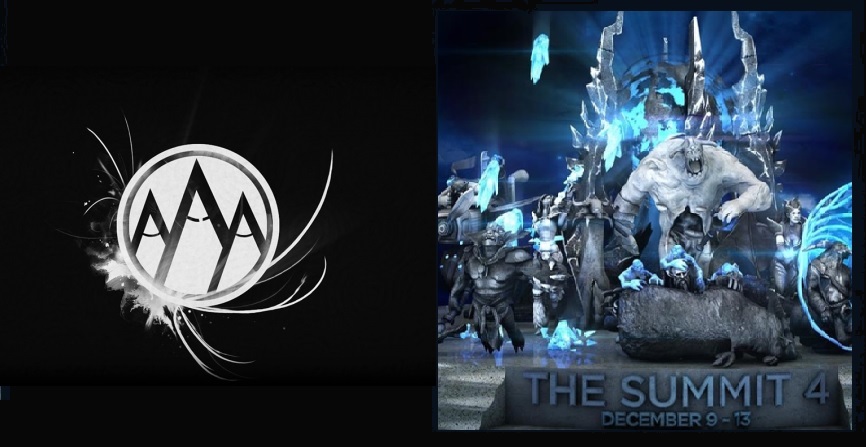 The Beyond the Summit studio hosts one or two Summits a year where they convert their suburban Los Angeles home into a studio, stage, lounges, and media rooms. The Summits are known for their informal atmosphere and relaxed attitude; often players stop by the casting area to hang out or guest cast games. In between matches the Beyond the Summit team broadcasts extra content and streams other “for fun” games from their lounges. This year fans were treated to two interview series – an informal set conducted by Jake “SirActionSlacks” Kanner and several conducted by Dennis Gonzales of TheScore.

The Summit 4 certainly delivered on its promises. In addition to more or less keeping on schedule and lacking technical issues (unlike the PC failures that plagued The Summit 2) BTS had plenty of [not so] serious content on deck to broadcast in between games and matches. Ted “PyrionFlax” Forsyth and SirActionSlacks’ MTV “Cribs” parody is a humorous look behind the scenes at the event. Most of the content is already available on BTS’s YouTube channel.

Even though the tournament occurred near the end of a patch, viewers were treated to a number of close games with some unconventional strategies. The Summit 4 saw the return of carry Vengeful Spirit, utilized by both Vici Gaming and Virtus Pro. Evil Geniuses ran a very rarely seen Arteezy Lone Druid that secured them a win against Digital Chaos.

Virtus Pro seemed unstoppable after blasting through the lower bracket. They lost 2-1 to Vici Gaming early on in the tournament, but quickly found their stride, stomping Frankfurt Champions OG in back-to-back one sided matches. Upon going head to head with Vici again in the Lower Bracket Finals, Virtus Pro demolished them in only two games.

Facing Evil Geniuses in the Grand Finals, it seemed that Virtus Pro had it in the bag. VP won two games in a row in ~32 and ~24 minutes, respectively. By game three PPD, captain and drafter for EG, switched up his strategy by picking up a Templar Assassin and Bounty Hunter combo to go up against G’s Shadow Fiend play. Virtus Pro’s last pick was the Ogre Magi, a hero that has all but completely fallen out of favor in the current professional meta. Unfortunately for Virtus Pro, the Ogre Magi pick did not throw EG off their game enough to make much of an impact and VP lost the game with a score of 36-13 kills. Games four and five ended up going in EG’s favor despite Virtus Pro playing several of their comfort heroes.

BTS announced The Summit 5 and 6, coming up in July and December of next year, with a teaser video after the grand finals concluded. This iteration of The Summit did not have a compendium available for purchase due to issues with Reborn, generating a lower prize pool than the two previous Summits. Third party compendiums will hopefully be enabled in Reborn by the time The Summit 5 takes place.

Well played, EG – a 2-0 deficit in the Grand Finals is not easily overcome. The Summit always delivers quality content and this year was no exception – great casting, fun streams, awesome atmosphere. 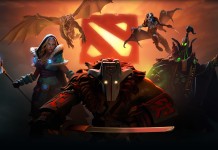