Mafia, the popular party game, has an interesting history with Dota2. During the TI5 qualifiers, a group of Dota personalities gathered in Europe to put on an around the clock stream and provide entertainment for fans in between casting the qualifier matches. They decided to play Mafia on the Lounge stream and it became immensely popular with fans, gathering a huge following. Due to Mafia’s popularity earlier this year, the Beyond the Summit studio members collaborated with Charlie Yang [manager of EG] and many other personalities  to arrange the December event and have it sponsored by 100TB and Private Internet Access. After WCA, the event was announced on Twitter.

Mafia, for those unfamiliar with it, is a group game where a handful of people gather and draw cards that designate them as specific roles. There are a few different versions, but one of the most popular variations is Mafia All Stars, where players take on the roles of Mafia, Cop, Medic, Vigilante, or Town while one person becomes the Moderator and does not participate in discussion. The goal of the game is to eliminate all Mafia players or all Town players depending on the players’ own affiliation. The roles are kept secret and during the “day” phase of the game, players advocate for the innocence or guilt of themselves or others. The Mafia tries to throw suspicion on others to get the other players to vote to lynch them and remove them from the game. The Cop player tries to gather evidence on each player to help determine who is the Mafia and can “check” players with the Moderator. During the “night” phase, all of the non-Mafia players close their eyes and the Mafia decides which player to they want to assassinate. The Medic then wakes up and can choose to save any player (without knowing who is marked for assassination). The Vigilante has one opportunity per game to kill off one player of their choosing. Upon the start of the “day” cycle, the Moderator explains the events of the past night and process begins again. Mafia players win when they successfully eliminate all of the Town/Cop/Medic/Vigilante players, and the Town wins if the Mafia is eliminated. 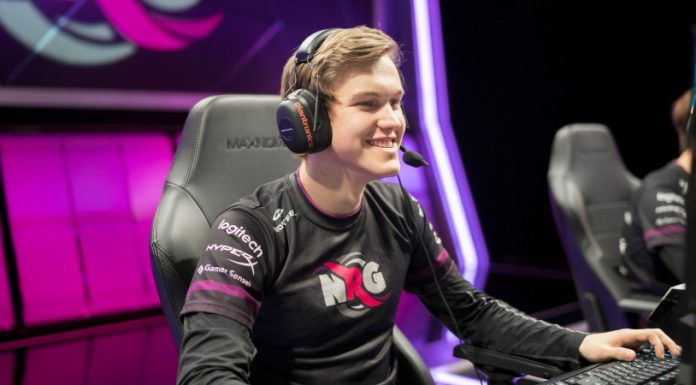 Twenty-two personalities attended the event, including popular casters Austin “Capitalist” Walsh, Owen “ODPixel” Davies and Dakota “KOTLGuy” Cox.  The full list of participants can be viewed at theTown.gg. According to a tweet from Charlie Yang, the event was born from a desire to escape from the demands of the esports scene and hang out with industry friends without the pressure of competing interests. Everyone gathered at the Beyond the Summit house in Southern California from the 28th-30th of December. Each day the participants played several hours of Mafia, complete with stream overlays so viewers could keep track of roles and remaining players.

The event was immensely fun for viewers and the participants seemed to enjoy it. Several players have released their Tier Lists, ranking other participants’ abilities as both Mafia and Town. The VODs are available on Beyond the Summit’s Twitch channel – SirActionSlacks and Fwosh’s power plays during game 2 on day 1 are a must-watch. The organizers have stated that there will be more TheTown events in the future, hopefully with a different mix of participants as well as some of the Dota pros.

Previous articleProfessionalism in Dota 2: What Conduct Is Expected?
Next articleWorld Cyber Arena – Alliance Wins 3-2 over LGD 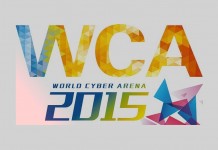