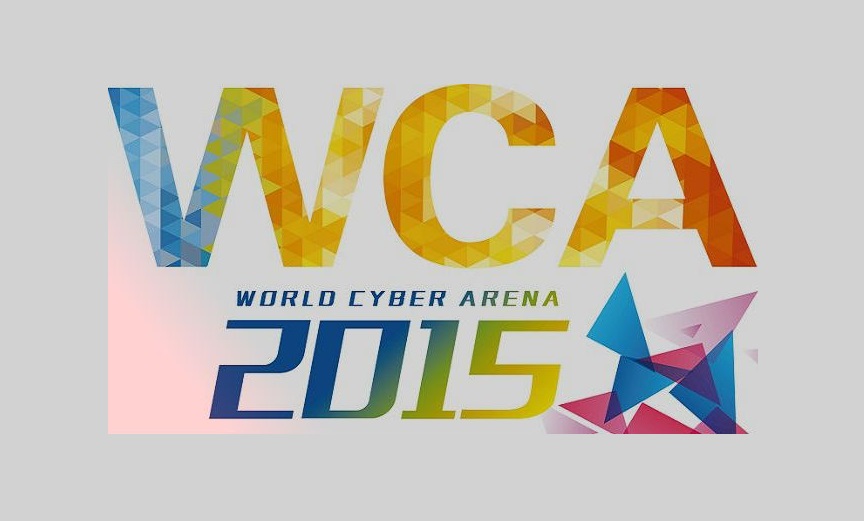 World Cyber Arena, a LAN held in Yinchuan, China was plagued by a myriad of issues. The LAN featured a number of different games, with a greater focus on League of Legends and Crossfire, a game popular in China but not played much in other regions. Many of the Dota2 fans who traveled to the venue seemed to feel cheated by the event as there was not really a designated viewing area for the matches. Many players have taken to social media to discuss the variation in tournament setups and the sometimes sub-par accommodations that organizers provide. WCA exemplified a number of these complaints. The laundry list of grievances from players and managers included a lack of an acceptable play area or even comfortable chairs for the players. Teams sat across from each other at a long, narrow table with barely any separation. This seriously hinders players’ ability to communicate as it is nearly impossible not to be overheard by the other team. While waiting for their matches to start, some teams ended up sitting on the floor as there was no designated waiting area. Perhaps the most egregious issue was the setup for the grand final. Both Alliance and LGD were placed in booths that were not soundproofed, which led people to speculate that LGD would have an unfair advantage if they could overhear the Chinese casters.  WCA’s organizers do deserve credit for mobilizing quickly to obtain medicine and care for Gustav “s4” Magnusson of Alliance after he fell ill during the tournament. They were praised by team manager Kelly Wei for their speedy response.

Revision – On Tuesday evening, Moonduck Studio presented a summary of Digital Chaos’ experience at the LAN. The VOD is available on Twitch and goes into detail about all of the issues the western teams faced in Yinchuan.

The multitude of issues shouldn’t overshadow Alliance’s accomplishment – now featuring their TI3/TI4 lineup once again, they seem to be back on form. After a full five-game series against LGD, they came out on top after some good ol’ Alliance rat dota featuring Loda’s Naga Siren. Team Liquid took 3rd place, beating out Wings Gaming in a quick 3-0.

Congratulations to Alliance and props to s4 for playing while ill! Their loyal fanbase is beyond hyped at the prospect of their return to glory. Whether Alliance is truly b[A]ck remains to be seen, but the future is looking up for the Swedes. Their win at WCA may help secure them an invite to the Shanghai Major.

Previous articleAnd Now for Something Completely Different – the Mafia LAN
Next articleBalance of Power Update – 6.86 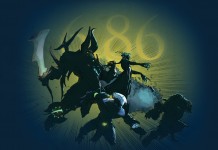