General Stephen Draper -
-6.8k
Path of Exile Shaping Before you start shaping your Path of Exile Atlas, we suggest you read our introduction to the Atlas. Once you have...
Via dotabuff.com

No matter what patch we’re in, there are always heroes that look strong in pubs but get largely ignored by professional teams. Why is this? Are these heroes only good against disorganized, lower-tier rabble? Are they too easy to counter in sophisticated drafts? Or are they actually being overlooked by rather narrow-minded players? After all, it took for Badman to hit 9K MMR playing Spectre in 6.86 before pros started prioritizing the hero…

Pudge will never be a competitive mid laner. Sorry, but it’s true. As a support hero he’s pretty strong though, even in the top MMR brackets, and we saw Wings try him out at TI 6. He’s been getting buff after buff from Icefrog: his Rot slow is stronger, his Hook has more range, and Dismember is more powerful than it used to be. Many pub players have learned to hate and respect this hero in equal measures – but still he’s not getting picked up in pro games. This is partially down to the fact that that pros are much better at playing the vision game – hooks aren’t nearly as scary if you can see them coming. Still, surely there’s a support player out there willing to test him out in this patch?

For months, if not years, now Omniknight has held strong win-rates in pub games all the way up the skill brackets. With an Ultimate that can win you team fights automatically, a buff in Repel that almost gives your carry a free Black King Bar all game, and a pure damage heal bomb, it’s easy to see why he’s so effective in pubs. In pro matches though, he’s traditionally been considered weak. During the early game he struggles for mana and can only fill a defensive role. We’ve seen US teams like EG start to pick him up though in recent times, so he could be on the rise. 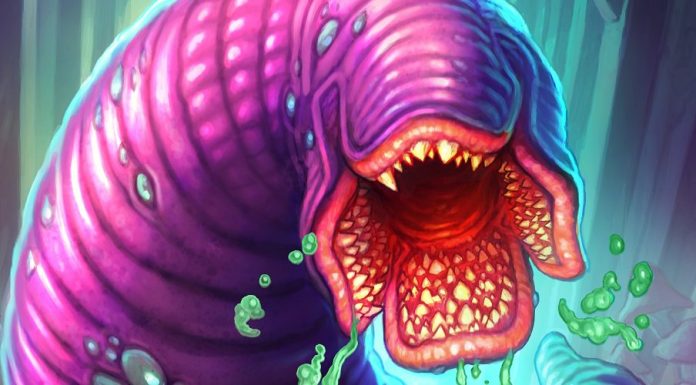 Another hero with a strong win-rate in pub games, Warlock suffers from the same issues as Omniknight: he lacks a disable in lane, which is an issue for any support. Until he hits level 6 and gets his Ultimate online, Warlock cannot gank well early on and is quite an easy target for enemy heroes. He’s another one to watch though: South-East Asian side, Team Faceless, have already been demonstrating his strength. How many more teams will follow their example?

Necrophos is crying out for a rework. The problem is that this hero doesn’t seem to fill any particularly role. As a support he lacks disables, and both his passive abilities offer little to his team. If you put him mid then he has no escape mechanism and no means to control the runes. As a safe-lane carry, he offers little right click damage and is relatively easy to burst down without much farm. Moreover, despite his Ultimate seeming great on paper, against coordinated teams with magic resistance and save mechanisms it’s often underwhelming and hard to use. We might have to wait til 6.89 to see him getting picked. 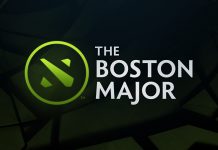