At the moment, the Swedish CS:GO scene looks to be at its weakest point ever. Ninjas in Pyjamas, the original Counter-Strike deities, failed to qualify for a Major for the first time. The kings of 2015 were Fnatic, but they only qualified for the ELEAGUE major due to a roster move which gave them three players with “legend” status. The one current bright spot of Sweden’s long-revered scene is GODSENT, who shocked observers at the most recent major qualifier. They swept the Swiss format, going 3-0 and qualifying for the ELEAGUE major.

After the Swedish Shuffle that split up the old Fnatic core, many people had GODSENT coming out with the better end of the trade. A month after the trade, I wrote an article about how GODSENT looked like they were struggling with no signs of improvement.

GODSENT have struggled all year, and have only looked good on a handful of occasions. Even after the Swedish Shuffle, the team was still lacking in firepower. Robin “flusha” Rönnquist was back to being a legitimate star once he came into the lineup. However, the expectation that Jesper “JW” Wecksell would return to form and be a carry for the team never came to fruition. It also seemed that without a superstar to carry the fragging load, Markus “pronax” Wallsten’s in-game leading just wasn’t as effective.

GODSENT had trouble all year against tier-two teams, let alone tier-one. In October, GODSENT traded Freddy “KRiMZ” Johansson back to Fnatic for Jonas “Lekr0” Olofsson. This gave Fnatic the “legend” spot in the next major, meaning GODSENT had to qualify.

Showing Up When it Counts

In the past, flusha has had a reputation for showing up big at the majors. It was true that flusha’s level did seem to elevate when it mattered the most. Unfortunately, this trend didn’t hold up during the last two majors he played for Fnatic. However, flusha’s clutch gene kicked in during the major qualifier and he was a huge part of GODSENT’s success.

Another player who showed up for GODSENT was JW. It had been a long time since JW looked like the great player he was back in 2014. For a long time, JW was a wildcard and playmaker for Fnatic, but towards the end, he was in a big slump. At the major qualifier, JW was finally the second star GODSENT needed. Along with flusha, JW was able to carry the fragging load and make plays.

With flusha and JW being more effective, pronax’s calling seemed to be much more effective as well. His mid-round calls were on point and he led GODSENT to success. GODSENT had struggled to win best-of-three series against good competition throughout the year. It looked like the best-of-one format in the Swiss system benefited them greatly. They took maps off of G2 Esports and Team Dignitas, two tier-one teams. They also beat a HellRaisers team that looks to be improving. 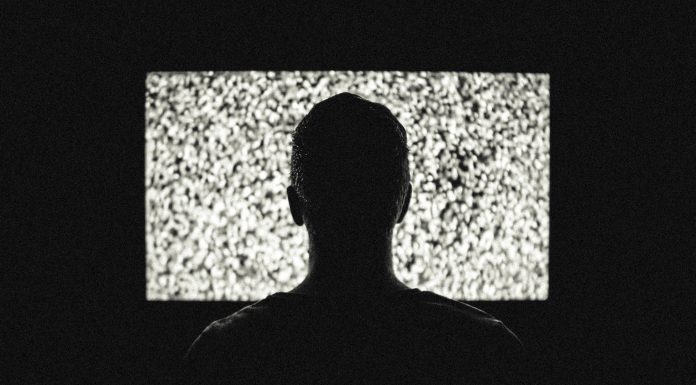 Another Glance Before the Major

This was the best showing from GODSENT since they have locked into this lineup. They are set to play at the World Electronic Sports Games before the major. We will see at that event if they can continue their form.

This team contains four out of the five players who shocked the world by winning the first Major at DreamHack Winter 2013 over the all-time great NiP. They now have a chance to shock the world once again.