The year is almost over, which means it’s time for top ten lists and best-of debates. After 2015, which was dominated entirely by Fnatic and Olof “olofmeister” Kajbjer Gustafsson, it’s refreshing to actually have some room for discussion about who was the best CS:GO player of 2016.

My honorable mentions for 2016 are Richard “shox” Papillon and Oleksandr “s1mple” Kostyliev. At certain points in the year, both players were top three in the world. They had explosive moments and an incredibly high impact on the success of their teams.

On G2 Esports shox is not only the superstar carry, but also the in-game leader. He has led the team to multiple finals this year, including a victory at ECS Season 1. Now, keep in mind that he did this all with only one other player performing at an elite level. G2’s supporting cast was just not consistent enough to win multiple major tournaments. However, shox’s superstar play has kept G2 relevant, threatening, and competitive. At his peak, shox is able to completely take over a game, imposing his will on the other team.

At the moment, an argument could be made that s1mple is the most talented player in the world. He’s the best player on the star-studded Natus Vincere roster. His insertion into the lineup is part of what propelled the team to win their first premier event at ESL One: New York. Earlier in the year, he carried two different Team Liquid lineups to the semifinals of two majors, as well as one final. Even now, with Na’Vi’s struggling, s1mple’s superstar play remains. 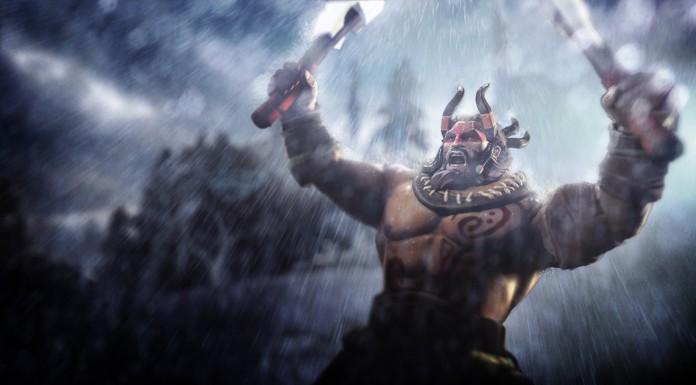 For the first half of 2016, it was almost definitive that Nikola “NiKo” Kovač was the best player in the world. His skill ceiling and level of impact was much like that of Kenny “kennyS” Schrub during the French player’s prime. NiKo was consistently dropping high frag totals and hard-carrying a subpar mousesports squad. Mouz was only remotely competitive because of NiKo, and to claim anything otherwise would egregiously sugercoat the situation.

NiKo would frequently drop 30 and sometimes 40 frags in losing efforts because of the poor play of some of his other players. He produced highlight after highlight with his Deagle, and even picked up the AWP at times.

Mouz as a team only worked because of NiKo’s ridiculous level, and their attempts to get him help through roster moves have not panned out. In the second half of the year it looked like NiKo had cooled off, but at the recent major qualifier he was back to his hard-carry status and got Mouz into the next major.

There Can Only Be One

The battle for the best player of 2016 is going to be fought between Marcelo “coldzera” David and Nicolai “dev1ce” Reedtz. Neither player has hit quite the high ceiling of someone like NiKo, but they have never hit the floor like him either. Both coldzera and dev1ce have shown absurd levels of superstar consistency over the year. It’s their consistency that puts them above all the rest.

Through all of 2016, coldzera has only had one event where he had a player rating lower than 1.00. You actually have to go back to 2015 to find a tournament where dev1ce had a player rating lower than 1.00. Just let that sink in. coldzera was the best player on a lineup that won back-to-back major championships. For Luminosity and then SK Gaming, coldzera was the engine that drove their success.

Astralis started the year in the top ten, but fell out for a short while due to an assortment of struggles. While the team’s system was crumbling and players were inconsistent around him, dev1ce continued to put up his same superstar numbers. When Astralis made the change for Lukas “gla1ve” Rossander and the rest of the team regained their form, dev1ce’s play remained the same and he was able to continue to carry them. Astralis have found themselves back at the top of the CS:GO scene and are looking like potential favorites for the ELEAGUE Major in January.

The stat differences between the two players are fairly negligible, despite the fact that coldzera had better performing players around him as well as the in-game leading of Gabriel “FalleN” Toledo to make him excel. Once Astralis got it together, dev1ce was able to carry them to victory, much like coldzera had earlier in the year.

The fact that he was able to put up similar numbers while playing on a sinking ship, and then was able to maintain his star play into a new system and propel it to victory is why dev1ce is the best CS:GO player of 2016.

Previous articleGODSENT to the Major: Clutch When It Counts
Next articleTSM Sucks at CS:GO