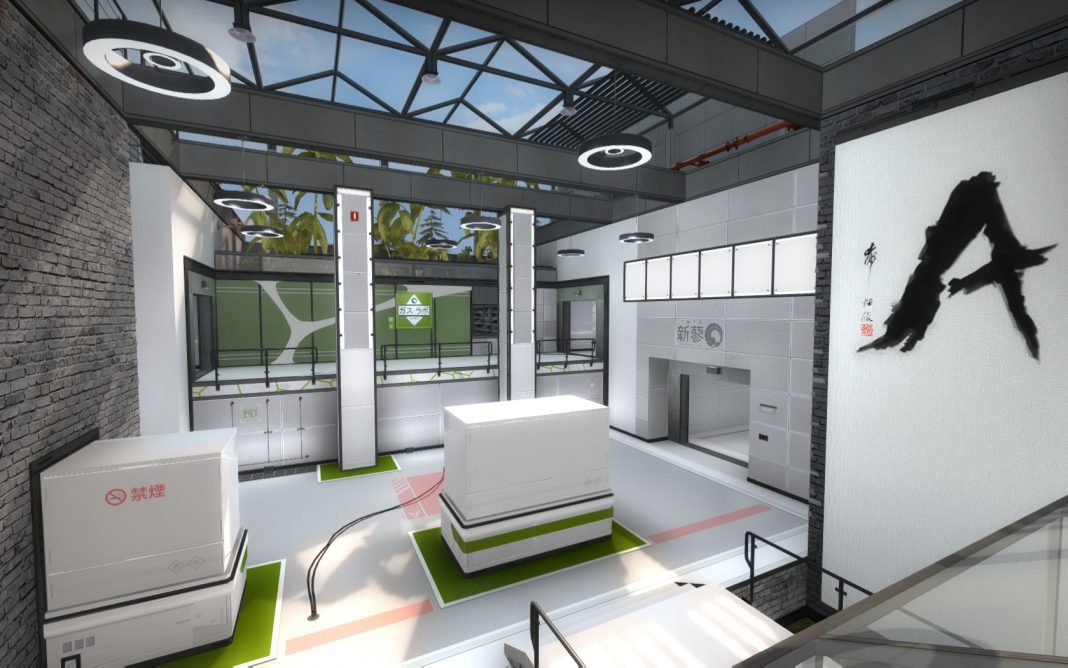 The Counter-Strike community is needy. Valve gives us a cookie, and we’ll spit it out then demand another as though it were our god-given birthright. Sometimes we get mad even when we get what we’ve been asking for. (See: the R8, StatTrak Music Kits, revamped Nuke, reworked sound.)

That being said, there are a couple things on our wishlist that we’d desperately love to see Valve add to CS:GO in 2017. Some of them are big, some of them are small but they’re all reasonable, feasible, and would improve the CS:GO experience for the vast majority of users.

After Valve removed Inferno from the map pool for a makeover and replaced it with a remodeled and retooled version of Nuke, I hoped that we’d start to see the CS:GO development team cycle the active duty map pool on a regular basis. In a perfect world, every Major would be played with a slightly different map pool, with pros, community members, and analysts replacing one map in the pool with a new one after each Major is over. For example: after the ELEAGUE Major, Cobblestone gets taken out and replaced with Inferno. After the next Major finishes, Dust 2 gets removed, and Cobblestone is thrown back into the mix with some adjustments.

While Season wasn’t my favorite map, and I’m inclined to agree with most critics that it suffered from long rotation times and unnecessary sprawl, there’s no shortage of interesting maps and mapmakers out there. Hell, bring back Santorini. Or Fire. Or Tuscan.

Operation Wildifre has been over for upwards of six months now. Six months. That’s the longest break between Operations we’ve seen since the first one launched in 2013. 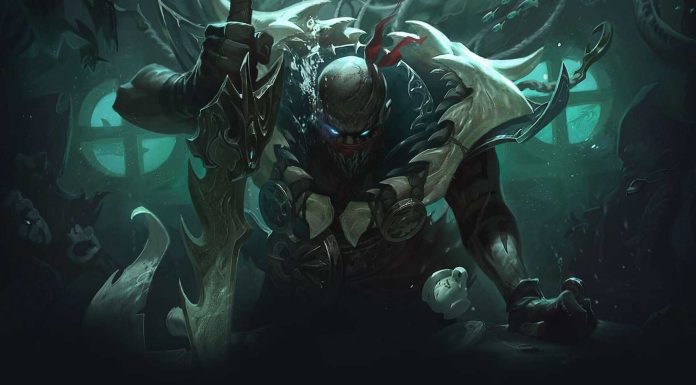 Operations are a great way to introduce friends to the game, and they spice things up a bit. Yes, we don’t need operations to keep the game exciting, but we don’t need to have coffee with breakfast either–it’s a quality of life thing.

Look, Prime has been great. Seriously, it’s a huge improvement. But for people without Prime–and yes, they do exist–Valve Matchmaking is a cesspool of spinbotters, “smurfs,” and the dodgiest players this side of Subroza’s aim map clips. While there are ways to play CS:GO outside of official matchmaking (CEVO, FACEIT, and ESEA all have 128 tick servers and proprietary anticheat software), the state of matchmaking has left casual players in an awkward position. If CS:GO wants to keep growing the playerbase, the game’s matchmaking service needs to grow with it.

I don’t mind the current rank distribution, MMR decay, nor do I even think that unranked 5v5 is a necessity (although after playing a fair bit of Dota recently, I have to admit that it provides a nice respite from ‘ranked anxiety’ and encourages experimentation). I’d love 128 tick servers, especially since China is apparently getting them in their own version of CS:GO, and I’d love to see support for a more intrusive opt-in anti-cheat. A person can dream, can’t they?

That’s our wishlist. What’s yours?

Previous articleThe Upcoming French Shuffle: ScreaM Should Stay
Next articleGODSENT to the Major: Clutch When It Counts