FaZe Clan came onto the scene in January of 2016 after acquiring the multinational roster that was formerly on G2 Esports. The lineup was lauded for their high profile names and talented high-skill aimers, but have yet to achieve any real success in 2016. The team is known for its skill, but also for its lack of leadership and tactics. These problems have plagued the lineup since its inception early on as Team Kinguin and have always held them back.

The problem for FaZe has never been the amount of talent that they have on the roster. They have made multiple roster changes this year, all swapping out one player for a new, yet more skilled player. However, none of these moves have yielded any significant results.

The problem for FaZe has always been a lack of leadership and cohesion. In February, Robert “RobbaN” Dahlström was added in as the coach. His experience as a successful CS 1.6 pro was meant to improve the team by adding some sort of leadership. However, the team’s failures at LAN continued. They would then remove Mikail “Maikelele” Bill in favor of Fabien “kioShiMa” Fiey formerly of EnVyUs. They also swapped out Ricardo “fox” Pacheco for former NiP awper Aleksi “allu” Jalli. While the players they brought into the lineup could be seen as upgrades based on skill, they still did not add any sort of tactical foundation or leadership.

With all of these skilled aimers on the lineup, there was no one on the team to play a more supportive role. There was no player who would take a step back and just throw flashes for his teammates or run in first as bait allowing his teammate to clean up the kills. The team was entirely reliant on the form of their aim on that particular day. This is why their play was so inconsistent and unreliable. While they were good enough online to make it to LAN events, they have consistently failed to get out of the group stage of tournaments. Top tier competition always has the upperhand on FaZe because they have systems in place that allow their superstars to thrive and excel. FaZe just hopes that one of their players catches fire and carries them to victory. 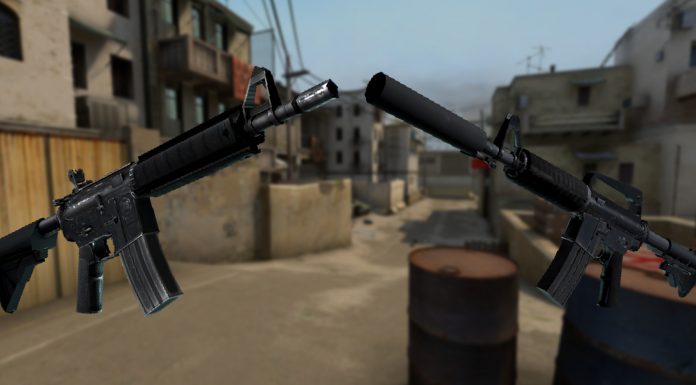 Before this most recent move to bring in Finn “karrigan” Andersen as the in-game leader, FaZe was a multinational lineup made up of players from four different countries. All of the players were communicating in English, their second language. This must have made communication for the team quite difficult, with all of them having differing levels of proficiency in English and also having to deal with various accents.

Bringing in karrigan should grant them a level of tactics and strategy that they have lacked for quite some time. The in-game leading of karrigan is part of what turned around the Dignitas lineup that eventually became TSM and Astralis. He is also not a highly skilled aimer and should be able to play a more supportive role on the team in order to facilitate others.

karrigan is also Danish, which means that four of the five players on the current roster will be from the Nordic region. While the languages are not identical, and the team still has a finnish player in allu, this common ground must help out in the communication department. If the team is willing to follow karrigan’s lead and employ his tactical style, he should be able to put the stars on this team in positions to succeed. If the addition of an experienced and successful in-game leader fails to turn FaZe around and get them over their group stage woes, than it may be time for the roster to call it quits. Hopefully they were just going through a phase. As ESL Pro League continues to run its course, we’ll see if FaZe Clan can step up to the plate.

Previous articleWhy Valve Should Revert the AWP Nerf
Next articleDust 2 Forever: Why de_dust2 Will Never Be Removed 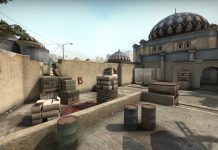