General Stephen Draper -
-6.8k
Path of Exile Shaping Before you start shaping your Path of Exile Atlas, we suggest you read our introduction to the Atlas. Once you have...
counter-strike.net

Among the many visual updates to the map, the lighting may be the most important. There were areas on the old version of Inferno, such as the back of the B-site, where CTs could hide and hold angles because it was very difficult to see. The map seems much brighter and clearer with improved visibility and lighting, making it easier to see into areas like dark and new box at the back of the B-site.

The complaint about the old Inferno was that it was far too CT sided. The new design of the map levels the playing field making it much easier for the Ts to get into sites. It was very difficult for Ts to push up Banana on the old Inferno, and too easy for one CT to hold the B-site. They removed the archways and widened up Banana, giving Ts much more space to move and push. The car at the top of banana has been replaced with spammable barrels and wood, making it harder to hold that position as a CT. They also reduced the clutter and removed some of the angles CTs had on the B-site. Porch and connector have been noticeably widened up, making it harder to hold as well. 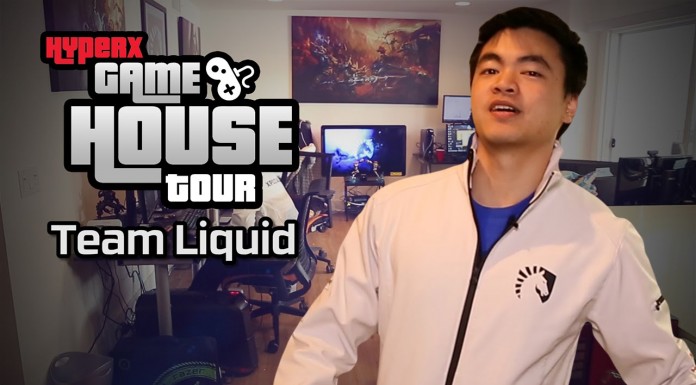 Opening up the CT Sides

The level designers opened up other areas of the map as well, like apartments and the A-site. They got rid of bedroom entirely, which Ts always had to check when pushing through apartments before. They removed a lot of the clutter that was on the A-site and also removed a lot of cover from pit and graveyard, which again reduces the number of angles CTs can hold. The car by graveyard has also been removed and replaced by a hay wagon. The roof over the A-site is also gone making CTs more vulnerable to flashbangs. The lighting and visibility on the A-site is improved just as it was on B, making it easier to see CTs hiding at the back of the site.

Valve has added new skyboxes to Inferno which greatly affect the way the map will be played. For example, CTs can no longer smoke off Banana from spawn or Arch. Ts will also have a difficult time throwing grenades from their spawn out towards mid. It remains to be seen if these changes or skyboxes are permanent, but all of these changes seem to make the map more T-sided than it previously was.

Teams like Fnatic in 2015 used the CT side of Inferno to consistently rack up rounds and ensure themselves a victory of th. With this version of the map, it seems as though this will be much more difficult to do. Long gone are the days of Vincent “Happy” Cervoni’s deagle ace against Astralis, and with this new Inferno they may be gone for good.

Previous articleDust 2 Forever: Why de_dust2 Will Never Be Removed
Next articleEliGE into the Elite: ESL One New York