Before Team Liquid’s acquisition of Oleksandr “s1mple” Kostyliev at the start of the year, both Nicholas “nitr0” Cannella and Jonathan “EliGE” Jablonowski were up-and-coming NA talents looking as they would develop into star players for the roster. During his time on Liquid, s1mple was the superstar of the team and carried them to the semifinals of two majors. With his departure and the insertion of Jacob “Pimp” Winneche into the lineup, the question remained as to who would step up and fill the void left by s1mple.

At ESL One New York this past weekend, EliGE proved to be the answer to this question as he showed up for Liquid in a breakout performance, leading the team into the semis against top-tier European talent. After s1mple who led Natus Vincere to victory in the tournament, EliGE was the second best player at the tournament.

A look at the stats for the tournament show just how dominant EliGE was. He finished second to s1mple in player rating and kill/death differential. He also ranked first in average damage and kills per round. EliGE’s performance at this tournament was arguably the best performance from a North American in all of CS:GO.

During the group stage, Liquid took wins over Fnatic and G2 Esports in order to advance, with EliGE leading the team and carrying the fragging load. Even in their loss to Navi in the groups, EliGE dropped 33 kills and was the best player in the server. 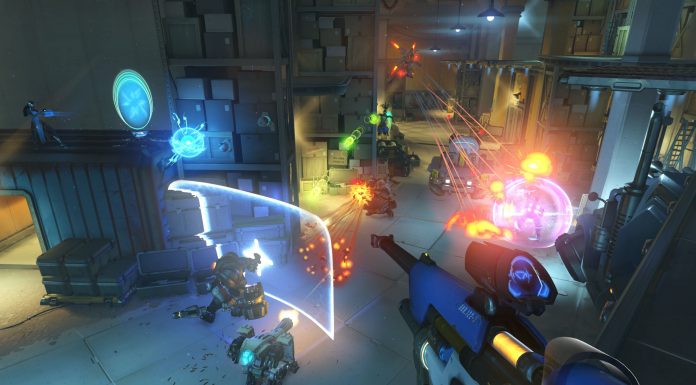 With Liquid getting to the semis, they faced Navi once again and EliGE was the best player for Liquid, carrying them to victory in the first game of the series. In game 2 he was still top fragging for Liquid but was outdone by a monumental performance from Egor “flamie” Vasilyev, who dropped an ungodly 39 frags in regulation. EliGE did seem to fold in the final game of the series as s1mple took over the game completely and EliGE put up a truly terrible performance, but this was his only bad game and was an outlier in terms of his performance at this tournament.

With EliGE going wild at this tournament and putting on a performance unlike any he’s ever had before, Liquid looked truly formidable and competed at the highest level against top-tier teams. Liquid could have even won the semi final series against Navi 2-0 if not for an incredible performance from flamie. If EliGE can consistently play at this level, then Liquid has a bright future ahead of them—something many analysts doubted after the departure of s1mple. 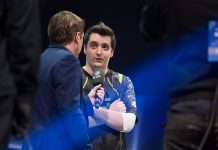