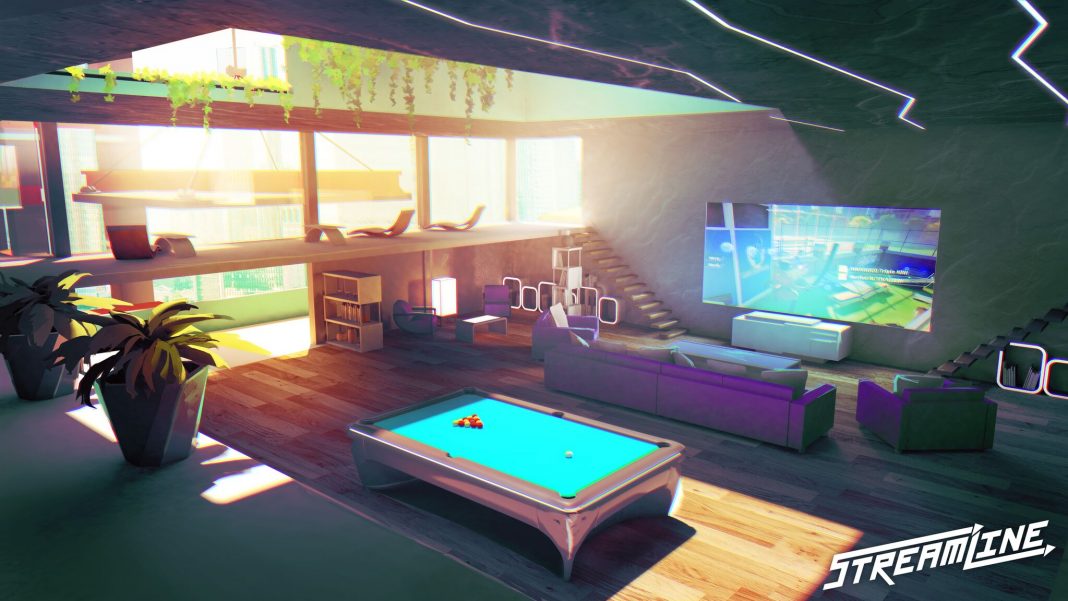 Proletariat Inc.’s newest game, Streamline, takes a multifaceted approach to interactive gaming that hasn’t be attempted before – at least not to this extent. The game pits streamers against other competitors while allowing the viewers to interact and influence the outcome of the game. There are more features in development and a few kinks to be worked out as the game remains in early-access.

Esports Edition hosted a Streamline day and I had the opportunity to test the waters as a streamer. You can feel the early-access vibe of Streamline in its current state. I experienced four crashes and three unloading games during one three hour session.

Now, the gameplay itself is not anything groundbreaking. It’s mostly a cat and mouse party game with runners and hunters. The runners are trying to collect points and the hunters are trying to stop the runners. Things become more interesting when there are large parties playing since the pace of the game picks up substantially when more players are competing in a relatively small arena.  The game can accommodate unlimited amounts of participants but limits the actual players to 8 or 16 (depending on the game mode). Streamline and the companion tool, Streamote, can accommodate however many viewers a streamer can engage in the game.

The UI is simple and fluid. Customizing my character, opening my loot packages, joining and creating games was not hassle at all. Creating a party for viewers using the Streamote tool proved to be a bit tedious, but wasn’t unbearable by any means. 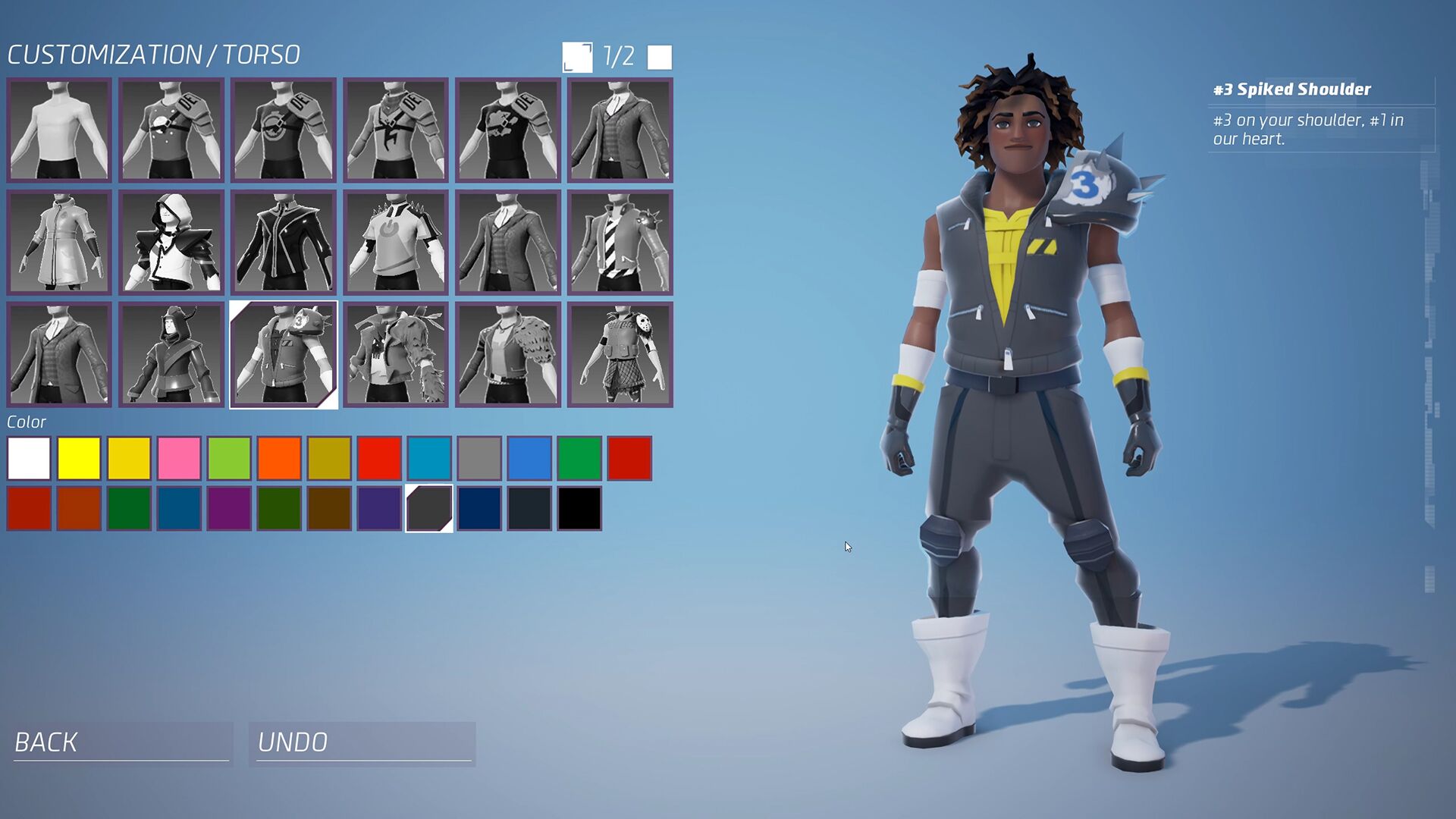 Players have the ability to do execute some well-timed side dodges to avoid being tagged by the hunters but the basic mechanics are very easy to grasp. More familiarity and control are necessary to successfully navigate the map. I constantly found myself leaping off of walls too soon and grabbing ledges unintentionally because I’m still new to the game. I would sometimes get into a groove and move as intended which felt quite rewarding. Other times I had no clue why my character was doing what it was doing.

I found the most entertainment from Streamline while streaming for and with a group of coworkers. I was inspired to play my best after a couple of the viewers placed bets on me. It was also hilarious knowing that the viewers were intentionally turning the floor into ice or forcing us to walk like crabs as we tried to take each other out.

Streamline shows potential despite the somewhat limited options of its current form. That being said, there were several moments where I found myself laughing my face off. It was almost reminiscent of playing Super Smash Bros. on the couch with my buddies. 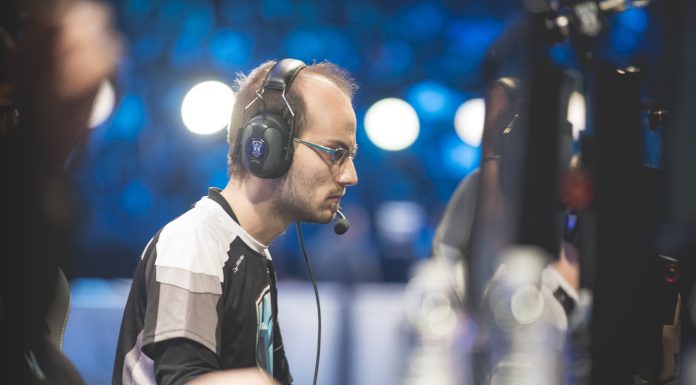 I would recommend checking out some streams before buying Streamline yourself. Participate in a couple of streams as a viewer and see what it’s all about. You might find that it’s more fun to watch players scramble for points while duking it out in slow motion. You may also find joy in being everyone’s hero or everyone’s favorite antagonist.

Esports Edition was provided access to Streamline at no cost, and this review is entirely the opinion of the author. If you have a Twitch Prime subscription, the game can be downloaded for free until 10/31/2016, so make sure you pick up a copy now! 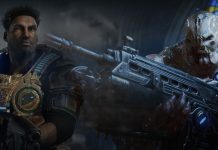