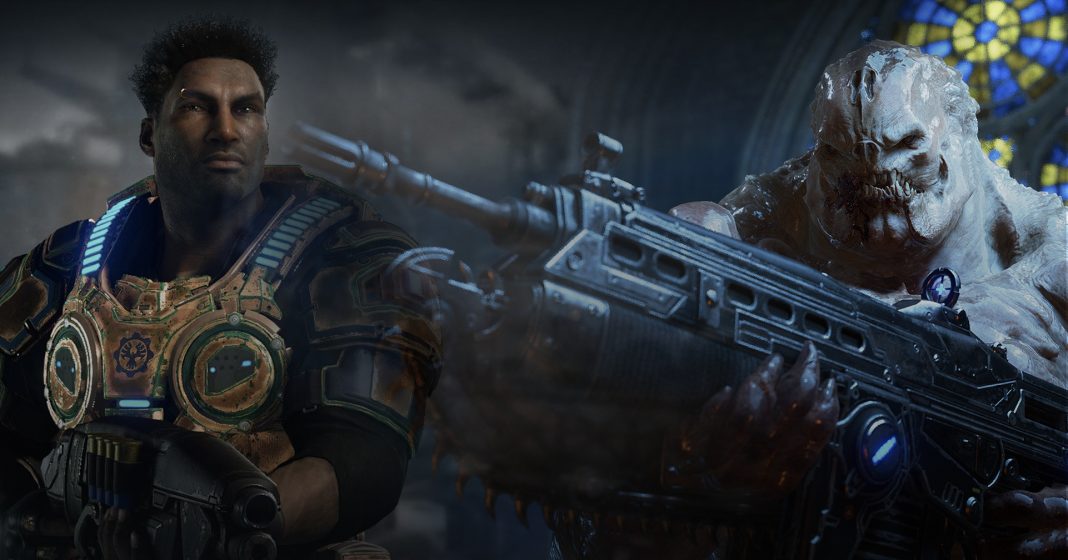 Another October is upon us which means publishers are feverishly launching their showcase titles just in time for the holidays. This October marked Microsoft Studios’ latest addition to the Gears of War franchise. In this review, I’m going to look at how Gears of War 4 stacks up relative to our expectations. Spoiler Alert: It does pretty damn well.

Gears of War 4’s campaign begins by throwing the player into an action packed prologue that grips you until the final Act is over. The campaign is quite short and can be completed comfortably in 8 to 10 hours (unless you’re interested in discovering all the collectables). Thankfully, The Coalition included the co-op mode everyone knows and loves both locally and online so you can brave the Swarm and other baddies with a friend.

After playing through the prologue, you start on the planet Sera 25 years after the Locust army was defeated. From there, you meet new comrades and some old favourites. Gears of War 4 continues to emphasize the importance of family and just how thick their blood runs. One distracting note is the visible stutters during cutscenes (hopefully these will be patched in the near future). Typical run and gun missions have mandatory yet refreshing moments of new content, like wind flares. You’re able to use the environment to your advantage and essentially curve projectiles to your enemies. This is extremely satisfying especially when used with one of the new weapons, called the “Buzkill”. Arcing saw blades anyone?

Shifting gears (hah!), Versus and Horde are modes you’ll tend to gravitate towards once you’ve satisfied your campaign cravings. I absolutely loved playing Horde with my crew and found myself reminiscing over why I fell in love with the franchise in the first place. You and four friends (or strangers online) brace your defenses as swarms of enemies bombard you from every angle. In Gears of War 4, you are introduced with your mobile treasure chest called the Fabricator. This nifty box allows you to buy weapons, repair tools and build defensive structures. However, it comes with a price as players need to collect “power”, dropped by enemies, to cash in for these lifelines. This game mode is an absolute blast, especially when you’re in a party chat with friends! Something about running to revive a teammate, saving his life, only to be downed yourself is too funny for words.

Versus mode is the typical PvP environment with a rotating map set. Versus modes include: Team Deathmatch, King of the Hill, Guardian, Warzone, and Execution while adding a new mode called Escalation. Something that really grinded my gears (pun count: 2) was the lack of different weapons used during online matches. While I wanted to use my lancer or drop a frag, I was bombarded by opponents barreling towards me with a shotgun. After dying enough, I changed my strategy and followed suit. This created a pretty dull, copy-pasta game style with everyone just hiding behind walls and praying their shot landed first. Not an ideal experience. However, there’s hope, with a few nerfs and patches, all weapons could be viable in your arsenal.

Its Future as an eSport?

Recently, Microsoft and The Coalition announced the “Gears eSports Pro Circuit“. These international tournaments will be organized by MLG and Gfinity with teams competing for a total cash prize pool of $1,000,000 USD. By competing in weekly, smaller, online tournaments, teams are able to earn points. By obtaining enough points, teams can be invited to compete in the international circuits which are held once every couple months. Crowdsourcing is also leveraged as fans have the opportunity to buy cosmetic weapon skins and other ingame items that sport their favourite team’s logo. The proceeds from these digital purchases are to be added to the prize pool.

This perfectly illustrates another example of publishers trying to capitalize on eSports’ recent but explosive growth since last year. While I fully support more investments being made in the space, it needs to be authentic to the fans and technically well-organized. While it appears positive steps have been taken, we’ll only be able to know Gears of War 4’s contention come November 25th in Columbus, Ohio for its first international circuit. 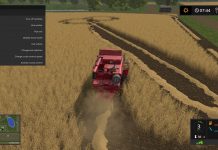