General Stephen Draper -
-6.8k
Path of Exile Shaping Before you start shaping your Path of Exile Atlas, we suggest you read our introduction to the Atlas. Once you have...
Gameplay footage. Action packed combat, including ultimates and a variety of combat skills.

Battlerite is a new arena style pure PvP game made by Stunlock Studios. It is the successor to their previous game, Bloodline Champions. The game has a very MOBA-like feel, as you take control of a champion and fight other players. It is top down, and every skill is a skillshot. The most common game mode is 2v2, although there is also a 3v3 mode available.

How much is it?

Battlerite is currently in early access. It will be free upon official release in early 2017. However, if you’d like to join the early access, it costs $20. For that twenty dollars, you get access to all champions, including any that are released in the future. This leads me to believe that if you play the game for free on launch, you will be forced to buy champions with in game currency.

There is also a cosmetic system with in game microtransactions very similar to Overwatch. You can buy the crates with real money, or earn them in game. They hold cosmetic items that change your avatar or character’s clothes or weapons. None of the cosmetic changes affect gameplay in any way.

What makes Battlerite great is the fluid combat. It reminds me a lot of the League of Legends combat, but with all skill shots. However, it’s so much more action packed than League, or any other MOBA. You are simply put in an arena and left to duke it out. This leads to constant action and intense battles that are often extremely down to the wire.

The matches are fast. Each round takes just under two minutes on average, with a maximum of five rounds. Five to ten minutes per match is pretty quick, you don’t need to get too invested, time wise. At the start of each match you get to pick from several different perks. Depending on what you pick, each match can be very different, even in your own playstyle. This also allows you to pick the best traits to counter your specific opponents.

There are also ultimate moves that you have to stack up, through a variety of methods. You can also use charges of that ultimate to use stronger versions of your basic skills. The system is very in depth and leaves every character with eight different skills. Infinite variety and incredibly skill based. 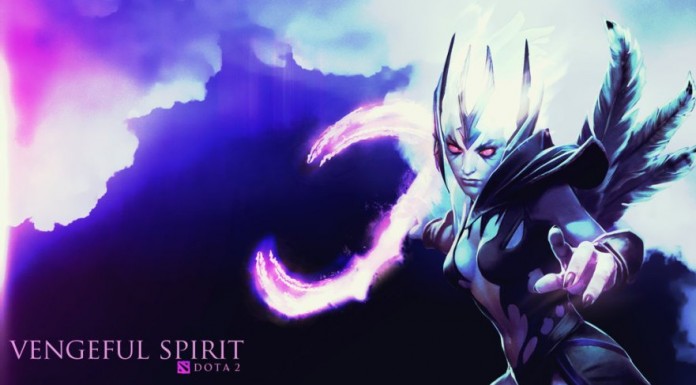 Battlerite itself is brilliant in design. It is extremely fluid, and looks incredible without being confusing. One of the things that I like the most, and have often said games are missing, is the mirrored viewpoints. By this I mean, no matter what, you always appear on the left side on your screen. They programmed it beautifully that every player appears on the left side to them, meaning no one will have side preferences like they do in many other games.

Personally I’ve already sunk over twenty hours into this game in two days. In my opinion, anyone who enjoys PvP games needs to try this. I have said several times that this is the best twenty I’ve spent in a long time. Easily a 9/10 game for me, with the longevity and developer involvement holding me off from my 10/10 verdict.

Battlerite has a lot of potential to be an upcoming esport, if it is managed correctly. It is very reminiscent of the old WoW PvP, which had an esports following itself. In fact, it was former WoW PvP professional Hafu playing this game for ten hours straight that had me interested. Going forward, it is very easy to see this game hitting the big scene. The matches are long enough to be exciting but short enough to hold a proper series. The graphics are gorgeous. The gameplay is incredible. As long as this continues to catch on the way it has, and the developers continue to deliver, I will be excited to see this as an upcoming esport in 2017.

Previous articleStreamline Preview: Streamer and Community Focused Gaming
Next articleSteelSeries Sensei: The Last Mouse You Will Ever Buy 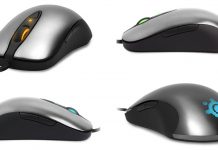