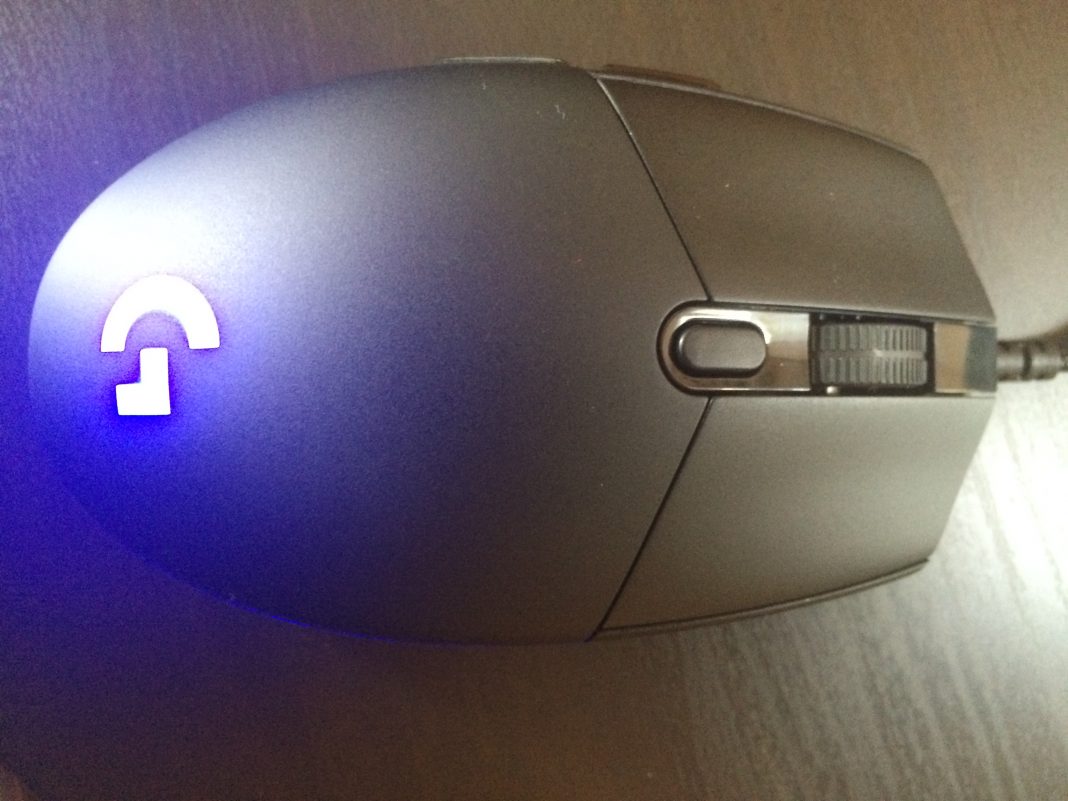 There’s a new mouse about to hit the market, and you should start getting excited now: Logitech have announced the release of the Logitech G Pro Gaming Mouse.

We were lucky enough to get our hands on an advance copy of the Logitech G Pro Gaming Mouse and spend some time asking the design team a couple questions.

The most important thing to know? Logitech might be the first company that’s actually interested in working directly with players during the design process.

They’re not just slapping player endorsements on the box, folks–they were actually getting feedback from professionals and incorporating it into each iteration of the product. Working closely with Team SoloMid’s CS:GO squad, the folks over at Logitech experimented with different sizes, different clicking resistance, and other features until they’d identified the features that professional players actually needed out of a mouse.

I’m emphasizing this because it’s a truly rare occurrence in the modern esports landscape. Plenty of companies are content to use a player’s picture or a fake quote to endorse their products, but Logitech went the extra mile, and it’s worth commending them for it.

I’ll be writing a full review of the Logitech G Pro Gaming Mouse this weekend. For now, here are some of the basic features that the Pro has to offer:

There’s a lot more to cover. I’m already in love with the Pro after several hours of playing Overwatch and CS:GO with it. 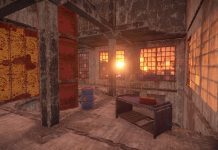