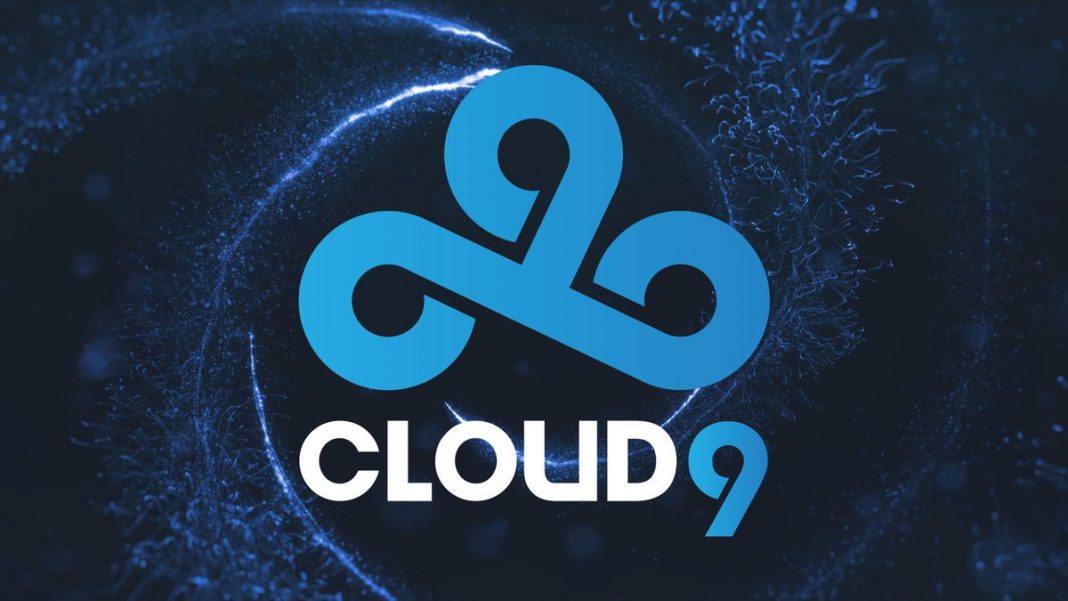 The Trinity Series cup continues this week! For those who missed it, the Trinity Series is a team-based Hearthstone tournament. Teams of three, and they can talk to each other as they play. It takes place over a month and a half, as each team plays every other team. The massive round robin includes picks and bans from all nine classes. Each team brings one deck from each class, bans two of their opponent’s decks, then chose one deck of their remaining seven to not play. The six that remain are their decks, and each player pilots two decks.

This week Cloud9 played against Team Liquid. There were a few surprises, but the big one was in Cloud9’s deck choice. They had Shaman and Rogue banned, which was fairly typical. However, instead of choosing not to run Hunter, they chose not to run Priest. In all of the matches, this is the first time that any teams chose to play Hunter.

This is likely a response to the past few weeks of control dominating. After seeing G2 sweep with Murloc Paladin last week, it was clear that aggro decks were necessary. It was still surprising to see them lose Priest. Although if they believe the decks will be heavily Reno and control, Priest is one of the weaker decks.

Team Liquid started with Murloc Paladin, as has become trend in many of these matches. It once again showed its strengths and took a quick first two games against the mirror match and Reno Mage. Cloud9 decided it was time to sub in the Hunter. They played incredibly aggressively, and made use of Deathrattles to make their board difficult to clear. Not only were they victorious, they managed to take out the Murloc Paladin by turn eight. Considering the Paladin is all about survival, that is quite impressive.

Unfortunately, the Hunter was defeated the game after, by Priest ironically. Priest excels in defeating aggressive decks, and Hunter is no exception. Team Liquid ended up winning the match 6-3, although it was quite well played by Cloud9.

One of the best things about this tournament is the length. Because it is so long, the players get to learn from each week’s games. Not just their own either. They can watch what other teams attempt, and brew their own decks to counter it. This week, Cloud9 decided to try a Hunter deck, something no other team had done so far. They actually managed to win with it against a powerful deck as well. The Hunter deck earned its spot in the lineup. Even though Cloud9 lost, they proved that experimentation could lead to some success.

Hopefully over the next few weeks we see even more innovation. It’s also fascinating to watch an entirely different meta, where certain decks are not problems. You can gear your entire lineup around countering certain concepts, or simply ban your counters. Tournaments like the Trinity Series change how the game is played, and it’s a fascinating way to see new matchups. 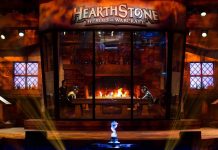