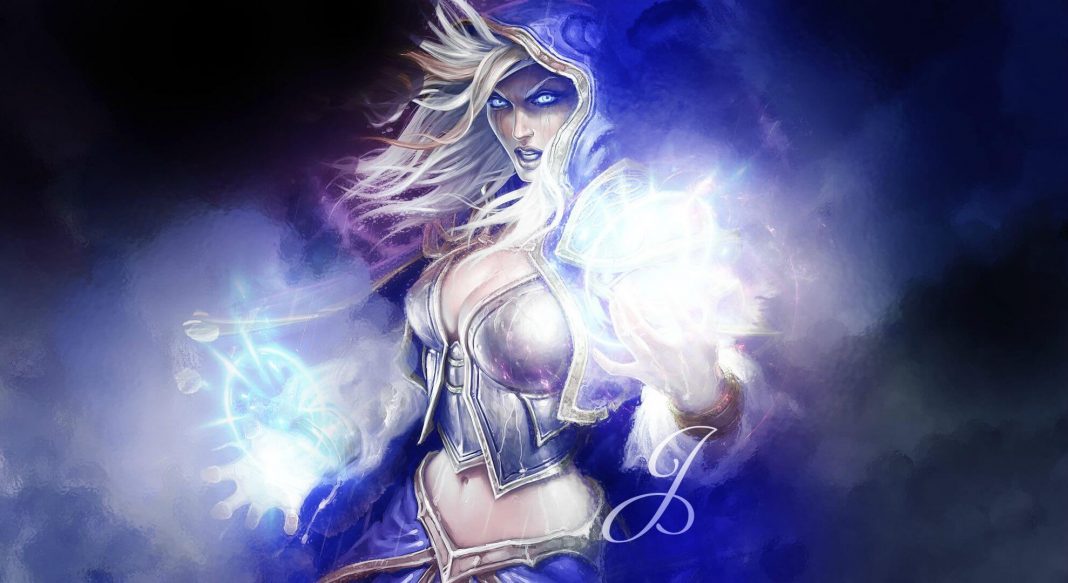 The release of Mean Streets of Gadgetzan brought with it many new Reno cards. Very quickly it was established that Warlock was the best Reno class, with Priest trailing. Reno Mage was thrown to the dumpsters, deemed virtually unplayable. However, over the past few weeks it’s been making a massive comeback. In fact, this week Reno Mage was ranked in Tier One by TempoStorm, above Reno Warlock in fact. The Reno meta seems to be ever shifting, but momentarily, Reno Mage does seem to be the best option.

The Reno Mage decklist is highly contested, but the variant I’m running currently is a Medivh decklist. However, many people have recently switched over to a more combo based Antonidas list. There are a ton of variations you can choose from, and no right or wrong lists. I encourage you to look around online for different lists, as well as do your own experimenting. Don’t forget to have fun with it–Hearthstone is a game, after all.

The playstyle of Reno Mage differs significantly based on the matchup. However, the basic gameplan is the same: kill all of their threats and outlast. The difference is basically how much you value certain removal cards. For example, against aggro, you simply want to survive, so it’s fine to use high value removal on small targets. Forbidden Flame on Small-Time Buccaneer on turn two? Perfectly fine. In the aggro match it’s more about stabilizing than anything. The deck actually does quite well against aggro because of the amount of cheap removal and Ice Block.

Because of the amount of removal in this deck, it doesn’t have any incredibly bad matchups, with two exceptions. The Rogue matchup is one that is very highly contested. Skilled players argue back and forth based on which deck is favoured. The problem is that the Rogue can create massive threats and give them stealth with Conceal. Then you can’t remove them, and often lose. Your best bet here is Kazakus potions or Blizzard. Ice Block always helps.

This matchup deserves a place of its own because it is so unique and common. The Reno Warlock matchup is far different from other matchups. Mostly because you want to play into Jaraxxus. If they play Jaraxxus and you can’t kill them, you likely lose. So the gameplan is to keep Fireball, Frostbolt, and the second Forgotten Torch that does six. If you add those up, it’s 15 damage, perfect for killing Jaraxxus. This makes the game a lot harder during the early parts, but it’s easily the best way to kill them if they have Jaraxxus.

Your absolute worst matchup, by far, is Jade Druid. It doesn’t matter how much removal you have if they have infinite threats, particularly if they grow out of your removal range early on. The only way to beat Jade is to go aggressive. Make use of your burn as much as possible, and simply try and pressure them hard. Even with a good aggressive hand, your odds aren’t great. They have to miss their ramp and not draw Feral Rage or multiple taunt minions for you to win. Luckily there aren’t too many Jade Druids on ladder. For now, at least. 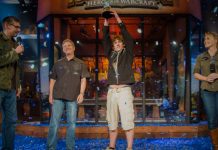