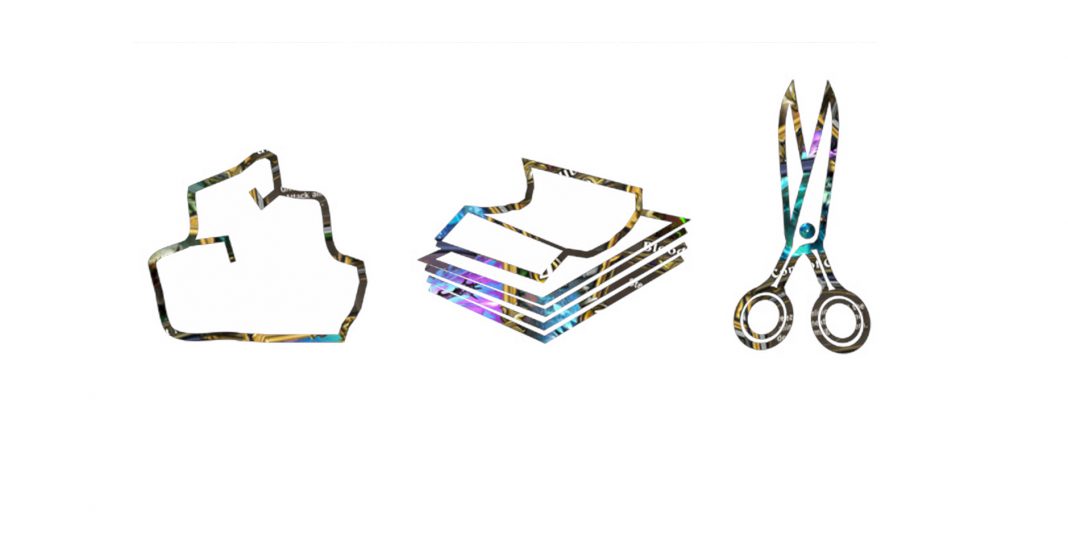 I’ve talked a lot about my issues and concerns with the current meta lately. I feel it’s too fast, and your opening draw will often decide the outcome of the game. Today, I’m doing a different type of analysis: we’re going to look at which decks are viable, and the type of meta that has been created. The Rock Paper Scissors meta, as I like to call it, is one in which each deck has good and bad matchups. While every deck does have these matchups, it has been a long time since a meta was so diverse. Every deck has solidly good and bad matchups, and every one of those matchups are actually viable.

When I talk about a Rock Paper Scissors meta, I’m talking about the cyclical nature of the meta decks. That is to say, X beats Y, Y beats Z, Z beats X. Just like Rock Paper Scissors. In most metas there are one or two very strong decks, and the other top decks are designed to beat them. In this one, there are four notably different archetypes that are all quite strong, and have different good matchups.

The different archetypes are as follows: Aggro, Reno, Jade, and Miracle. There are two notable Aggro decks, Shaman and Warrior. Three Reno decks, Mage, Warlock, and Priest. One Jade deck, Druid, and one Miracle deck, Rogue obviously. These seven classes fall into these four archetypes, all with top tier decks. However, their matchups are very different. Aggro beats Jade and Miracle, but has a fairly even matchup with Reno. Reno has an even matchup with Aggro and Miracle, and loses to Jade. Jade beats Reno and loses to Aggro and Miracle. These are all general rules, but they tend to follow true. 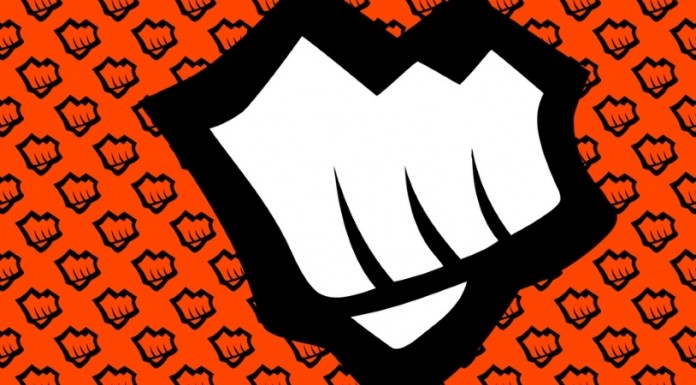 The biggest pro to this type of meta is the variety it offers. There are seven viable classes within four archetypes, all top tier. That is more variety than almost any meta ever. It allows most players to play decks they are good with and experiment. It also stops people from feeling like they are playing against the same class over and over again.

One of the biggest benefits to this type of meta is the ability to experiment with lower tier decks. In a meta where there are only one or two top decks, typically experiments get crushed. But in this meta, you can often find certain decks you are strong or weak against. A perfect example is Murloc Paladin and Freeze Mage. Neither are good enough to be top tier, but both are quite strong given the right opponents and skillful piloting.

The biggest con in this type of meta is that you often feel like the matchups play themselves. If I play a Reno deck against a Jade Druid, they will beat me nearly every time. If I play Jade against Aggro, I lose almost every time. Queueing into your counter just feels so bad because of the massive advantage they have.

Overall, it’s good that you can play a lot of decks, it’s a huge step in the right direction. However, slowing them down and making them feel more diverse will be a big trick for the next few expansions. Here’s hoping Blizzard is able to pull through. 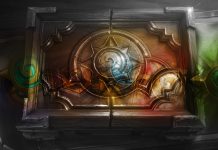