Uncategorized Eugene Torubalko -
-48
Hearthstone Card Backs. What should you know? Despite the fact that Hearthstone is fairly intuitive game, the card back system...

Dota 2 Eugene Torubalko -
-34
How to Build Tinker Effectively This DotA 2 Tinker guide is useful for those of you who want to... 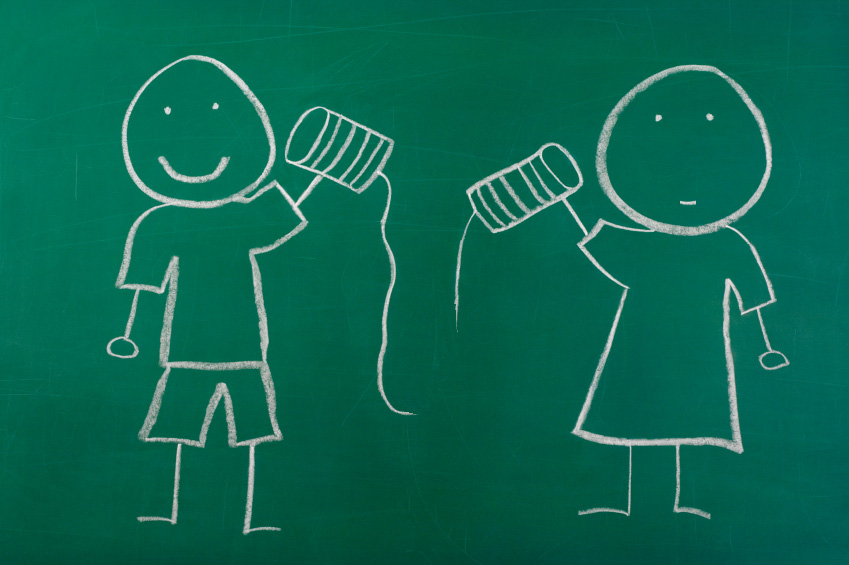 The last week or so, the Hearthstone subreddit has been overtaken by rants aimed at the developers. Many of the concerns are things I agree with wholeheartedly and have written about myself in the past. Hearthstone isn’t going the way that the players are hoping, so they are making themselves heard. Today, a giant poll went up asking players what they truly want changed. It had over 20,000 replies, giving a fairly good representation of what the community truly wants. Let’s look into their main points.

With over 5000 votes, the current ladder ranking system was the top point that players want addressed. The current ranked ladder system has several issues, with the predominant being the grind. Every month players are forced to play upwards of 100 games in order to have a shot at legend. Oftentimes this effort doesn’t even get them close. And if you do manage to grind all the way to legend, poof, it’s gone at the start of the next month.

The grind is also against people of vastly varying skill levels. This is something that several of the pro players have commented on. They play for many hours to hit legend each month, and as Thijs said, “I don’t feel I prove or learn anything doing it for the 40th time.” Many have requested softer resets, longer seasons, or a rehaul of the entire system. The current one just doesn’t work.

This is something I’ve ranted about extensively. It was the second highest vote with over 3000 votes. One-drops have caused the game to become not only incredibly fast, but incredibly snowbally. If you are able to hit your strong one drop into a strong two drop, the game is often finished on the spot. And even if it isn’t, it puts your opponent in a horrible position, because of how disproportionately strong the one drops are.

Power creep is a real issue, and it’s scary to look at where Hearthstone might be going. Currently Small-Time Buccaneer + Patches is a 4/3 for one mana. Pretty soon we’re going to have 20/20 for one mana, if this keeps up. Where else can the game go? Either nerf the current insane cards, or we’re going to have to keep printing new ones to contest them.

This was a close third, with Card Balance just behind it. This is probably the biggest complaint that players have had recently. The poll had over twenty different results, and many of them got quite a few votes. For a game to be so fundamentally flawed, it would be particularly nice if the developers actually acknowledged a problem. Team 5, the group at Blizzard that works on Hearthstone, is allergic to community interaction. The only one who ever addresses the community is Ben Brode, the lead designer. He very occasionally pops into Reddit to say something silly before disappearing. He also put out developer insight videos for a while, but those have long since disappeared. Compare this to the approach of Overwatch’s lead designer, Jeff Kaplan, whose regular Developer Insights let him directly address community concerns and explain the development team’s reasoning for making certain changes.

The biggest complaint most players have is that currently they just don’t feel heard. These issues we’re upset about aren’t new. In fact many are quite old. And yet, the developers don’t do anything about it and don’t even acknowledge our concerns. The way the game is going, they are going to lose a ton of players if Team 5 doesn’t smarten up. We don’t want much, maybe just some acknowledgment from the developers and some proof that they do listen. 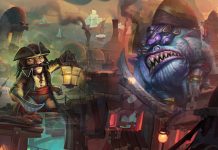