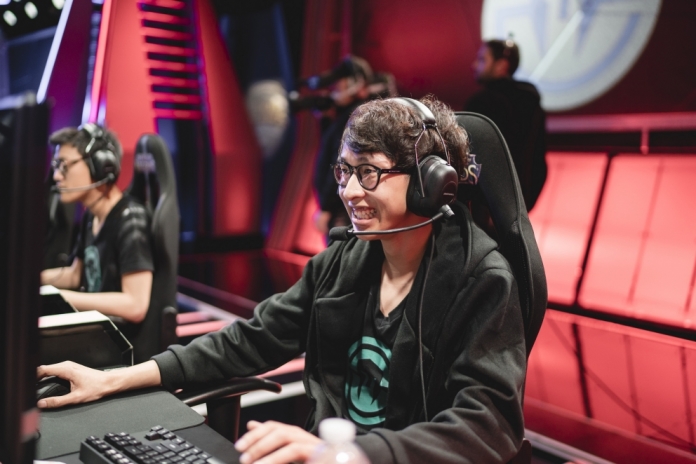 We are just about at the halfway point of the 2016 LCS season. Teams are beginning to shake off early season rust and develop real synergy, making for tighter, higher quality games. At this point teams have a good idea what to expect from their competition. The stronger teams are rising to the top as the bottom tier teams are being clearly defined.

A couple weeks back we discussed the importance of target bans relative to the second week of the EU LCS. Today we’re going to look at target bans you should expect after four weeks of NA LCS action. These are bans that should be made to halt the performance of a stand out player, or cripple an already weak player limited to a small champion pool.

Ban IMT Adrian’s Janna AND Soraka – Immortals continued their NA LCS dominance with a win against second place CLG today. CLG chose to focus their bans on Pobelter and Huni; banning out Quinn, Lissandra, and Gangplank. Immortals support player Adrian has only played Janna or Soraka the entire split! These healers and shielders enable the Immortals aggressive play. It’s possible teams have tried to draw up strategies to counter Adrian’s preferred champions, but at this point its clear Janna and Soraka are worth banning.

Pobelter has played a different champion in every game this split. ReignOver and Huni are difficult to ban out because of large champion pools. A dream draft against Immortals may involve banning Soraka, Janna, and one of Corki/Lucian/Kalista to try and suppress Immortals bottom lane. Regardless, it’s clear Adrian is due for a target ban or two.

Dignitas didn’t want Ryze, Gangplank, or Corki to be played, but let Bard slip through much to the delight of Team Liquid support player Matt.

Ban TL Matt’s Bard – Matt has been killing it on Bard. Nobody has played Bard better in the NA LCS since the champions release. That is heavy praise for the rookie support player who has helped fellow rookie jungler Dardoch turn Team Liquid’s season around. Matt’s team fighting on Bard has been outstanding. If your team is facing off against Team Liquid, you should not allow Matt to play Bard.

Here’s a couple tweets from fellow support players Xpecial and KiWiKiD from when Matt played Bard earlier this split:

Matt is a MONSTER

Wtf Matt is just going off

Ban C9 Rush’s Nidalee – Rush has not looked like the same player as he did playing for TIP last year. This could be a result of trying to fit in on a slumping C9 team who traditionally play a much more controlled game than the dynamic ex-TIP squad ever did. Even on Lee Sin, a champion Rush shined on previously, Rush looks too hesitant to re-create the play style that made him such a dangerous jungler last year.

Nidalee is clearly Rush’s number one pick this split. Analysts have criticized C9 for prioritizing Nidalee so heavily when there are stronger picks available during the drafting phase. Today Rush showed why C9 fought to secure his Nidalee by offering a glimpse of the in your face style that convinced the team to sign him. There may be value in testing Rush’s champion pool.

Tune into the NA LCS W4D2 tomorrow to see if Adrian gets Soraka/Janna, Matt gets Bard, or Rush gets Nidalee!

Previous articleGBM Continues to Knock Socks Off: Week 4
Next articleEL vs. ViT: It’s Time for KaSing to Become KaSing

EL vs. ViT: It's Time for KaSing to Become KaSing