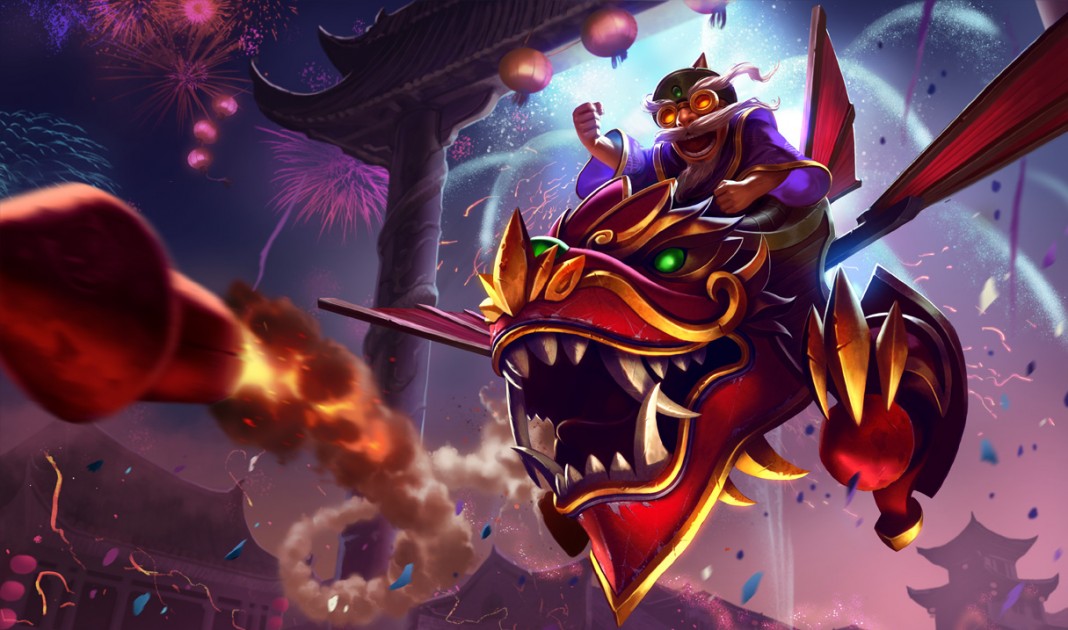 Following in the footsteps of the LCK and LPL, there’s been a recent rise of Corki in competitive play.

It might come as no surprise, considering his current state in the meta. Not only does he have poke with his ultimate, Missile Barrage, he also has an insane amount of burst and utility. And with the recent changes to Valkyrie, he has additional movement speed and cross-map presence.

He’s also a flex-pick, which means he’s been picked in both the AD Carry position and the mid-lane position, although he’s much more efficient in the latter once he picks up his core items.

As a result, the champion has turned into a highly contested pick in both the European LCS as well as the North American LCS–that is, if he’s not banned out first. 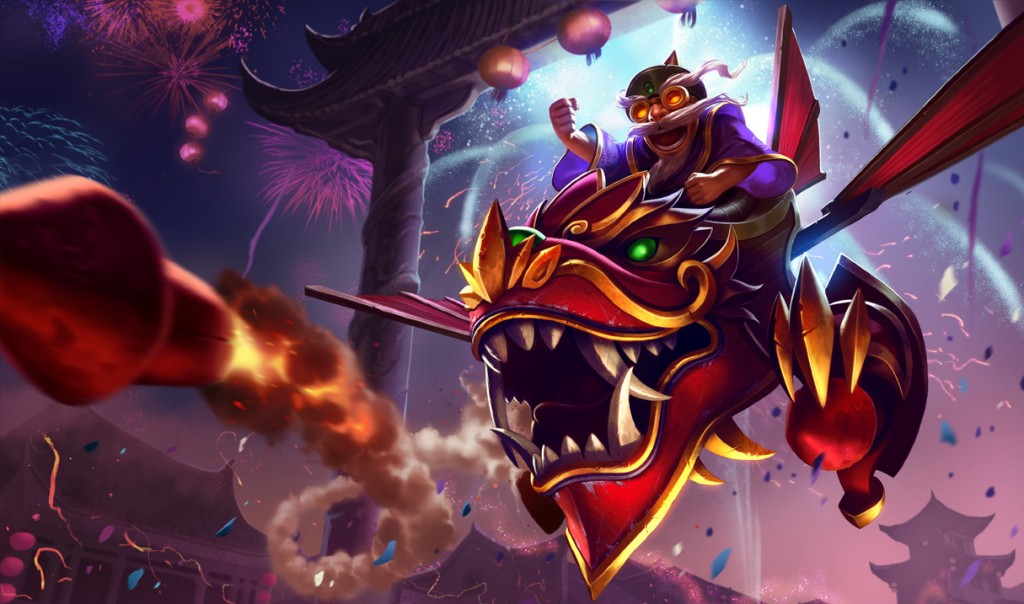 Despite the recent changes to his kit, Corki has always been a difficult champion to gank because of his escape, Valkyrie. That meant he had a relatively stable laning phase early on.

In fact, it’s even easier for him to get by the laning phase nowadays because of his wave-clear. Phosphorous Bomb and Gattling Gun do a decent enough job at clearing a wave and remain good abilities to burst down an opponent even pre level-6.

With the addition of Special Delivery to Valkyrie, Corki can even get back into lane and soak up any experience he might’ve otherwise missed.

During its initial release, some had speculated that Special Delivery was a risky addition since Corki would never have to dive headfirst into the backline of a team fight. But as competitive play has shown, Corki does have the potential to engage and burst down his opponent–and since Valkyrie is reset once Special Delivery is used, Corki has a second chance to jump right out of danger, safe from harm.

Special Delivery has found other uses besides diving into the backline. It can pick up smaller objectives, encroach on the enemy’s jungle, and even make teams reconsider taking a seemingly simple 5v4 team fight.

Once upon a time, Corki’s damage was divided between 100% physical damage and 10% true damage, which meant Trinity Force was the go-to item. That much hasn’t changed, since Corki’s rockets are still his main form of poke.

With the new changes to his stats, Corki’s damage is now split between 55% physical damage and 55% magic damage, which makes itemization incredibly easy for Corki, but incredibly difficult for the opposition.

Like before, Corki still only requires one item to get his “power spike.” With Trinity Force alone, Corki is efficient enough to begin sieging towers with his team and making rotations across the map.

Similar to champions like Ezreal, Corki is a champion that thrives with items that have cooldown reduction so he can use his rockets over and over again from a safe distance away. With Essence Reaver trending as Corki’s go-to second item, he’s granted additional cooldown reduction on top of the sheen from his Trinity Force. And since the mana-cost on his rockets are so low, Corki will become the ultimate nuisance–a champion that has no limits on his poke.

But perhaps, the most jarring factor is Corki’s flexibility in a team composition. He’s a champion that can poke, kite, and burst the opponent.

However, Corki is not without his weaknesses. His prioritization as a mid-lane pick has been successful mainly because of his kit and item efficiency.

Currently, there are other AD Carries that surpass Corki in the late game, which means teams should be building around him in mid-lane rather than bot lane. With a relatively safe and easy laning phase, Corki can pick up his first item early, level up faster without the burden of splitting experience with a support, and become more efficient for tower sieges.

It probably won’t be long before Corki is hit with the nerf bat. 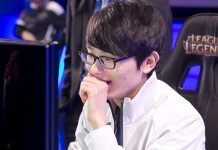