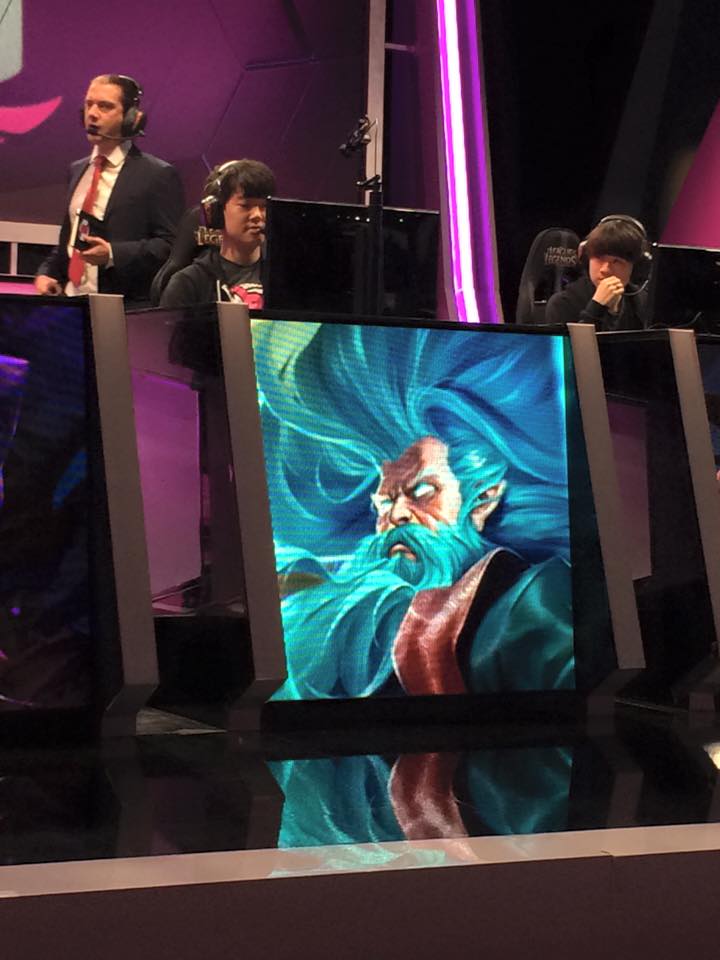 Every new split there are always new teams and new players. As good as they were before, the LCS is where their skills will be tested. Dardoch, GBM, and Huhi are all new to the NA LCS and making big impacts on their teams. Dardoch’s graves out play after getting invaded. GBM playing Zilean and dropping bombs.

Dardoch is one of the new members to the Liquid line up and today he showed that he deserves to be in the LCS. TIP Procxin hid in the brush behind red buff and waited for Dardoch(Graves). Once Dardoch walked by Procxin on Elise stunned him, jumped on him and chucked him to a quarter hp. Normally at this point this where your hear “First Blood” and you did. Dardoch shot twice but that wasn’t enough; both mid laners came to help. Graves flashed over which allowed him to reload and finish off Elise. Another gank came mid for TL and came close to a kill but Seraph on Ryze teleported and came out of no where to sway the fight over to TIP. Ryze was a monster this game and pulled TIP into the lead. In the following fight, Alistar landed a four man knock up but TL turned the fight around by blowing up Seraph. The crowd control was used before he showed up and did not allow him to get the damage down. The game came to a close when Team Impulse went for dragon and Team Liquid showed up quickly to contest. Seraph teleported but again was not able to get his damage down and TIP had to flee. Team Liquid chased them down and finished the game. They really came together and took this victory.

With subs in the roster line up of FOX. We really couldn’t expect much facing the undefeated Immortals. Reignover was a huge part of why they won. He ganked mid for first blood and made a nice counter gank for a double. Pobelter managed to kite back from Goldenglue(Gangplank) and Grigne(Lee Sin). Reignover went right for Grigne and brought him really low. Forced to fall back Grigne is jumped by Reignover who was on Elise. Elise wrapped around to finish off Gangplank and just pushed away by Pobelter who was under 10 health points. The top half of the map was under full control of Immortals. Better laning plus the jungler focusing these area lead them to take down FOX’s nexus under 20 minutes. 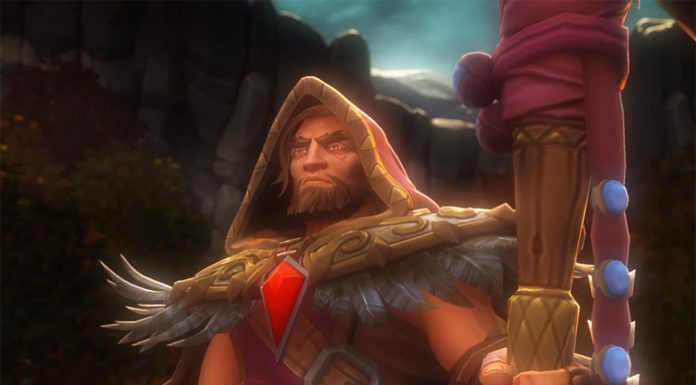 TSM coming off a couple wins everyone was wondering if they could keep this up. The kill score started off with Altec and Konkwon’s tower dive on Doublelift while GBM and the rest of the team chased after Yellowstar. TSM traded for NRG’S bottom tower. The game was pretty slow till NRG flipped the switch. GBM was really the focus of this game and allowed the rest of his team to do as they wanted. Impact dove Doublelift past bot lane inhibitor tower 1v5. GBM came in and ulted Impact and also got a 3 man stun. NRG’s composition had too much utility for TSM to handle. This allowed NRG to roll a snowball on the top of a hill and gave it a push all the way to the TSM base. A perfect game 19-0 for NRG Esports, resulting in TSM’s biggest lost so far.

The Last game of the day was CLG vs REN. CLG continues to impress with their new roster. Huhi lead his team in damage this game with 36.2k. He dominated his lane and the map. Even though this one of the longer games in the day. It was pretty one sided. Huni and CLG out played and out rotated REN.

Look forward to next week with Immortals still on top and undefeated. CLG is next to try and shut down their streak. 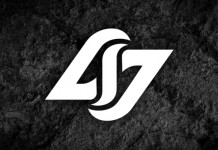