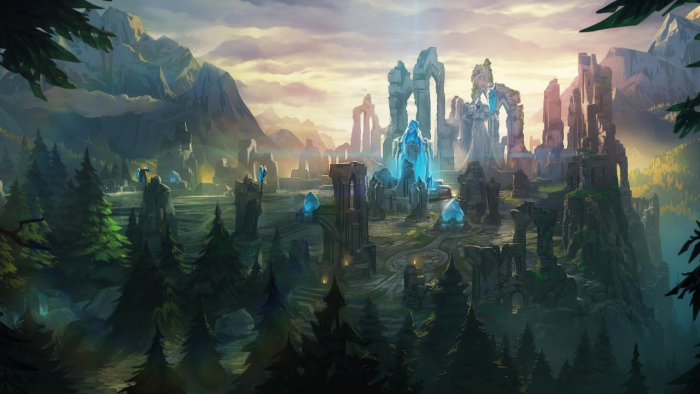 This is the third and final installment for the Monopolizing or Professionalizing series. If you have not already checked out the first article or second article you can do so at the following links, article 1; article 2.

The last thing to be examined in Monopolizing or Professionalizing the world of eSports is the financial side. It’s true that 2016’s gearing up to be another record setting year for eSports in terms of finances. However, since 2012 the number of investors, audiences, and marketing have nearly doubled every following year. It is staggering to think that in 2014 the sponsorship stockpile numbered around $190 million. This year, with more sponsorships, marketing, and venture capitalist sponsors the number is expected to rise to over $450 million. This year alone brought two big names to the table in terms of venture capitalist to esports. Theses venture capitalists bought teams in League of Legends, Counter Strike, and even invested $15 million into a London based company. With the year just starting there’s plenty of room for more investors to steal the spotlight.

While new investors are an encouraging sign for eSports they are also a sign of caution to those who have done their homework. A bit of history here might give us some perspective. The eSports scene can be traced back as early as 1972. A group of students in Stanford held the first ever video gaming tournament. The game, Spacewar and the first place winner took home a year’s subscription to “Rolling Stone.” Throughout the years, eSports went through several iterations evolving from a single player style of game to the networked engagement that we know today. The lesson to be learned here is that throughout the years the eSports roller-coaster started long before Riot Games foundation. Now is the time where it really begins to hit its stride but the world of eSports must be watched and maintained carefully if it is to grow into a lasting and professional scene.

As of right now pro and amateur teams receive minimal or maximum compensation for their efforts and level of play. The amount of compensation varies so widely depending on where you are geographically. According to a report made on the Daily Dot, European Organizations can not financially keep up with North American or Korean Organizations. Those Organizations offer double of what the European Organization pay. Making both NA and Korea top destinations for the pro players. With only forty spots available in NA and over 80 million players in the game it is a long hard climb to the paid circuits.

The problem remains that NA and Korea offers more money than European Leagues and players often take the deals offered to them. Offering more money for players is not necessarily a bad thing when you consider how short a career as an eSports player is. Players can start as early as seventeen and be retired by their mid twenties. This leaves a very limited window for these young cyber athletes to compete and earn a decent living for at least a few years after retirement. When player do eventually retire after a few years out of the spotlight they are nearly all but forgotten about. This makes it difficult to establish a legacy of players akin to traditional sports that pay homage to professionals who have been involved with the sport for years after their retirement. 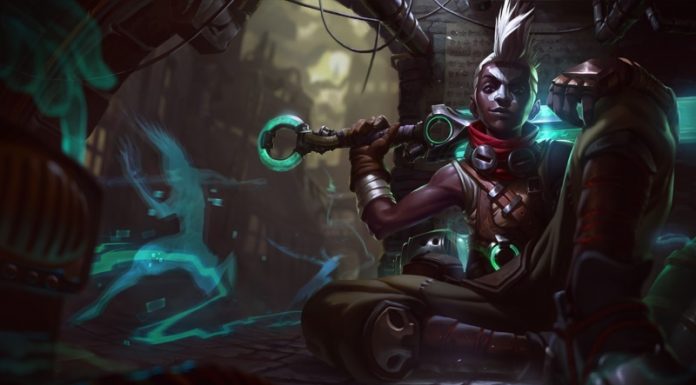 HOW THE FRANCHISE SYSTEM COULD PROTECT PLAYERS

This off season consisted of several roster changes, team re-brands and organization buy outs. This is due to the amount of attention that the top teams get while competing in the League Championship Series. Sponsors are competing to get the best team they can in order to get their product out there in front of millions of views. The down side to the current model being that the players, while incredibly valuable to a team, are often underrated or undervalued. This is evident when an organization is bought out and the new owners clean house of players and staff. Now, those players who were just booted out the door scramble to find new organizations to represent. In addition to this, there is no limit to the buyouts or any sort of retribution directed at the organization who just let go of their entire roster.

Que the knight in shining armor, otherwise known as Riot Games. This is one issue that they are hoping to solve by moving to the proposed franchise system in 2017. Riot will have the authority to approve transactions regarding its LCS slots and make sure that the transactions are taking care of organization and players as well. While they act as the judge, jury and executioner for these ordeals they will make every attempt to ensure fairness to all parties.

Esports remains a low income avenue and people who are in eSports to become millionaires might not see a return on the investment they made for two or three years if at all. While it is nice to think that eSports will be the next NBA, NFL, FIFA or NHL that remains to be seen. The current foundations of eSports are still under construction and need adequate time to prosper. That is not to say that eSports is doomed to failure, it only means that eSports will need the right push as well as proper management in order to turn a profit for many years to come. The kicker, traditional sports provided eSports with a model of success. Now, all esports needs to do is follow that path with a few alterations.

Previous articleLeague of Legends: Best Mid Lane Champions of Season 6
Next articleGBM, Dardoch, and Huhi the New Kids on the Rift 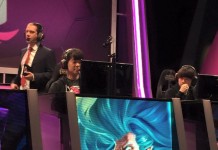