So, TI has come and gone and the great shuffle has begun. Several teams have announced their new rosters already and a handful of free agents are on the loose.

JerAx will be replacing Cr1t at position 1. They have pretty similar styles, JerAx will likely be a great replacement and should synergize well with Fly and N0tail. Ana is a relatively unknown high MMR pubstar from Australia. He’ll likely be taking over mid for Miracle, but that’s not certain as s4 is also a mid player. s4’s been playing offlane on stream, though, so that seems the more likely scenario.

Losing 3/5 players definitely alters team dynamic. Fly and N0tail have been playing together for a long time and can probably offset some of that. Subbing in JerAx for Cr1t probably won’t alter OG’s synergy that much as they’re similar players (we may see more Earth Spirit though as it’s JerAx’s signature hero). Really, it comes down to how effectively s4 can transition to Offlane, a notoriously tricky position, and how the new player Ana fares at the pro level.

FATA- put up a post about taking a leave of absence from Dota. Since this three year old tweet has been circulating around Liquid’s players and management, it seems likely that Miracle is going to Team Liquid.

Digital Chaos: These guys escaped a good deal of drama around the new Dota 2 rosters, only removing one player. Seemed like a surprise to Moo, though.

DC picked up MoonMeander as a replacement.

I like Moo, I’m glad he got a chance to play at TI. Moo struggled a little bit on Doom during the Grand Finals, yet I felt like at times his Timbersaw was the only thing keeping DC in the game. I’m sad to see him kicked, but in terms of raw skill MoonMeander probably has an edge. 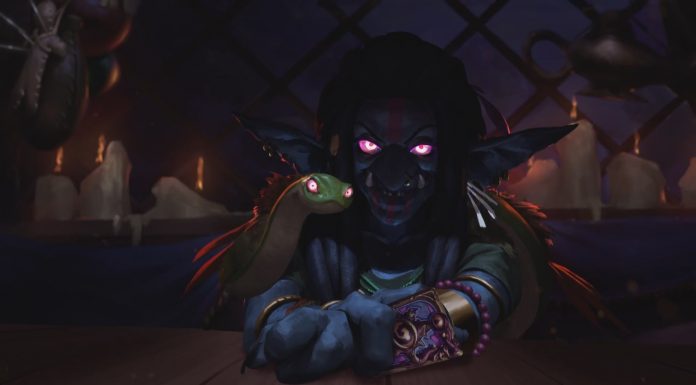 I have literally no idea what to expect. Some fans cite Puppey as the source of Team Secret’s issues, as he’s been the only constant player since the beginning. I’m not sure if that’s fair to Puppey, but on the other hand we’re on the… 5th? 6th? iteration of Team Secret now. MVP’s players have shown over the last year that they deserve to play at the tier 1 level (honestly, they’ve been looking better than Secret). We’ll just have to wait and see.

JoinDota Studio: Yes, I’m half kidding, but the loss of Austin “Capitalist” Walsh as he moves back to the US is another indicator that the studio might be on the way out. JD was my favorite studio back in the day, but seems like they have less and less impact. I’m interested to see what Cap does as a free agent – go to Moonduck, join BTS in California, go rogue… 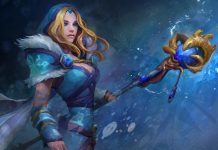