You’ve started watching Dota, and you’ve fallen in love. You start to follow the professional scene, and you see team rosters listed with a number 1-5 next to player names. You might be wondering what these numbers actually mean.

Dota uses a numerical system to denote player “positions” and, to an extent, hero roles. The Dota 2 position system corresponds to a player’s farm priority, but there’s much more to it than that. Here’s what you need to know about the “carry” positions in Dota 2: 1, 2, and 3.

In Dota 2, position 1 heroes get it all. You get to farm camps, hit lane creeps, watch your supports sacrifice themselves to ensure your survival, and as the game progresses, the rest of your team will be doing everything within their power to keep you alive. The hard carry plays in the “safe lane,” or Dire’s top lane and Radiant’s bottom lane. In most situations, position 1 heroes are accompanied by a support hero during the laning phase.

Certain patches favor the 4-protect-1 strategy, where everybody sacrifices their own farm and experience gain in order to make sure the position 1 has enough levels to decimate the other team and enough gold to buy all the expensive items they want.

It’s not all fun and games for the position 1, however. Hard carries are usually weak at the start of the game, and will be targeted by ganks. Common position 1 heroes include Juggernaut, Sven, Morphling, Drow Ranger, Luna, and Ursa in the safe lane.

Ah, mid lane. A fairly consistent and easy to understand lane amongst all ARTS MOBAs. Also typically the most contested lane in pub matches – all have heard the dreaded “mid or feed.”

I remember the good ‘ol days of Storm Spirit and Shadow Fiend mid. These days, Mirana is the flavor of the month position 2, and she’s a force to be reckoned with in the mid lane.

Position 2 has the second highest farm priority, meaning the team must dedicate a lot of effort into ensuring a position 2 gets levels and items. While mid laners often gets aid from a support, they sometimes are left alone in a “solo mid” situation. After the laning phase is over and the hero in the mid lane has farmed their first major item, you can expect them to share damage-dealing and playmaking responsibilities with their team’s position 1. 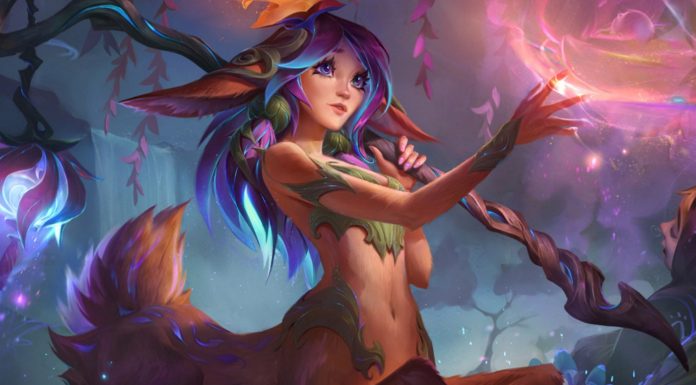 In Dota, position 3 generally refers to your ”offlaner.” The offlaner plays in the “hard lane,” or the bottom lane on Dire and the top lane on Radiant. Since they have to deal with the other team’s hard carry (position 1), it’s good to pick an offlaner that can handle some harassment. Offlane is a quirky position that requires players to improvise and think on the fly in order to succeed. Position 3 heroes are a bridge between a team’s carries and their supports, but if you let a position 3 get enough farm, they can start to take over the game.

Broodmother is one of my favorite heroes to watch in the offlane – she can throw down webs and send her broodlings to harass the enemy’s hard carry. You also might see Tidehunter, Nature’s Prophet, Dark Seer, Tidehunter, or Bristleback in the offlane as a position 3.

There you have it, Dota 2 Carries on the fly. Next up, Supports, or “ward bitches.” 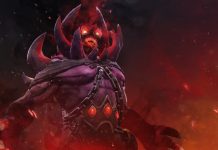