The Main event just started, but there’s been plenty of must-see moments during the group stages.

Here are some of The International 2016 highlights:

The Wildcard bracket was a bit of a toss up this year, with all four participating teams on fairly equal footing. Complexity, captained by polarizing personality Swindlemelonzz, was absolutely thrashed by dark horse team Execration.

Or as one of our other writers put it, “Abed shits on scrubs with his Meepo.”

While I’m totally an EternalEnvy fan, I’m calling this an upset… myself and many others picked Liquid as TI6 champ contenders. Watching them lose to Secret (who looks like a total wreck right now) definitely qualifies as an upset in my book.

So many Digital Chaos highlights so far. The DC boys have really upped their game for The International. They 2-0ed Chinese powerhouse Newbee as well as Team Secret (okay, maybe we saw that coming). 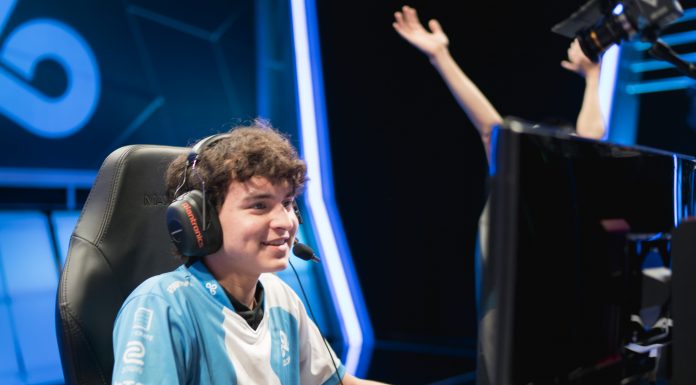 And Lastly… The Best Base Race

The best Dota games end in a base race, that’s for sure. It’s even better when the throne is down to single digit HP on one side.

Certain individuals are calling for the revival of whendidegthrowlast.com

After this loss, EG seemed off balance in Game 2. Alliance completely thrashed them. I felt conflicted – I like EG, I like [A]… both have already won an Aegis…

So there you have it. The International 2016 highlights, so far. 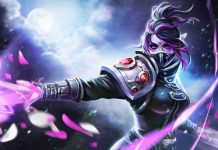