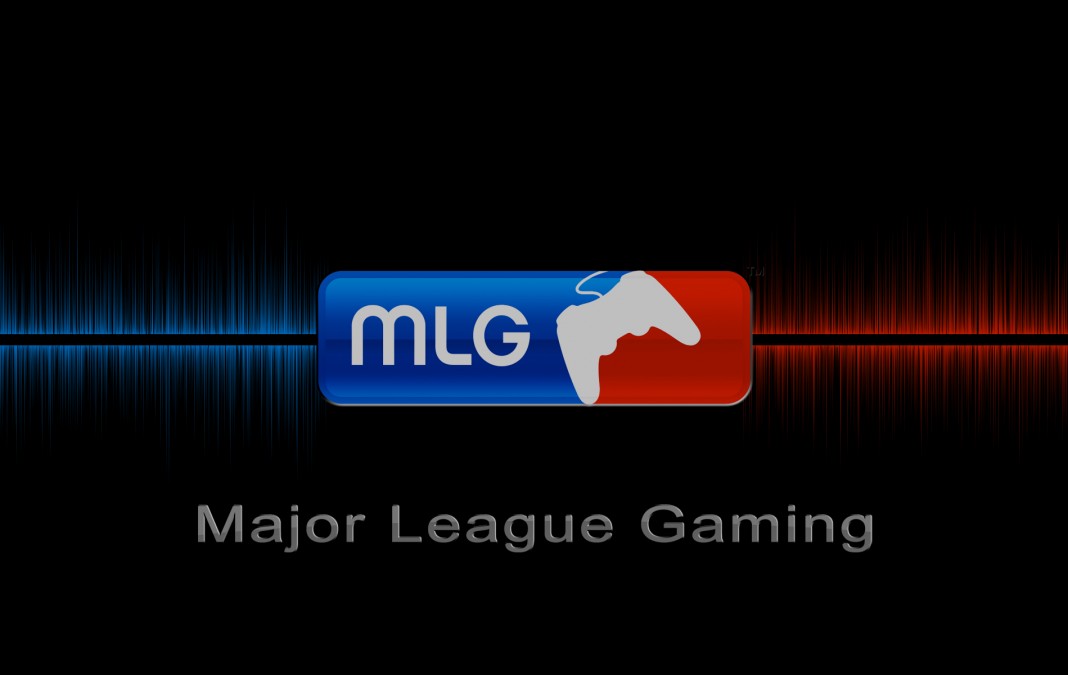 At the end of November, Hearthstone developer Blizzard announced their plans for the 2016 Hearthstone Championship Tour. Among various tournament details they announced the prize pool. Blizzcon 2015 had a total prize pool of $250, 000, a large amount but fairly underwhelming for an esport nowadays. For the upcoming year, they have officially announced that the prize pool for the 2016 World Championship will be $1 million, with an additional $100, 000 for each of the nine regions, totaling a staggering $1.9 million. This alone shows a huge commitment on the part of Activision Blizzard towards turning Hearthstone into a top competitive esport, but they didn’t stop there.

Back in October, Activision created their own Media Networks Division and began hiring people to fill the roles. They hired former ESPN CEO and co-founder of NFL Network, Steve Bornstein as the CEO of the new esports division, as well as hiring the at-the-time president of MLG, Mike Sepso. Other influential names in casting and esports production have also been hired to round out the team.

This week they made the largest purchase yet, acquiring Major League Gaming itself. In a deal that reportedly cost them $46 million, Activision Blizzard has taken over the esports media company. MLG turned a profit for the first time in 2015, as the esports scene has been growing exponentially. This gave Activision Blizzard a perfect gateway for their intended position as a major esports competitor, allowing them to handily swoop onto the scene.

“Our acquisition of Major League Gaming’s business furthers our plans to create the ESPN of esports. MLG’s ability to create premium content and its proven broadcast technology platform – including its live streaming capabilities – strengthens our strategic position in competitive gaming. MLG has an incredibly strong and seasoned team and a thriving community. Together, we will create new ways to celebrate players and their unique skills, dedication and commitment to gaming. We are excited to add Sundance and the entire MLG esports team to our competitive gaming initiatives,” said Bobby Kotick, Chief Executive Officer of Activision Blizzard.

For several years now, the competitive esports scene has been dominated by team based competitive games such as Leauge of Legends, Dota 2, CS: GO, and Call of Duty. Activision Blizzard does plan to continue this trend through their Call of Duty and Heroes of the Storm divisions, however, they also plan to focus on their Hearthstone and Starcraft 2 divisions. The competitive individual esports scene has been very popular, but it hasn’t seemed to have taken off the way that team based gaming has. A large part of this is due to the involvement of the developers of the games, namely Riot Games’ involvement with League of Legends. Activision Blizzard has seen this and has taken notes, and now they have joined the scene. As the developer of the two largest individual competitive games – Hearthstone and Starcraft 2 – Blizzard now plans to take both their own esports involvement and individual competitive esports to the next level.