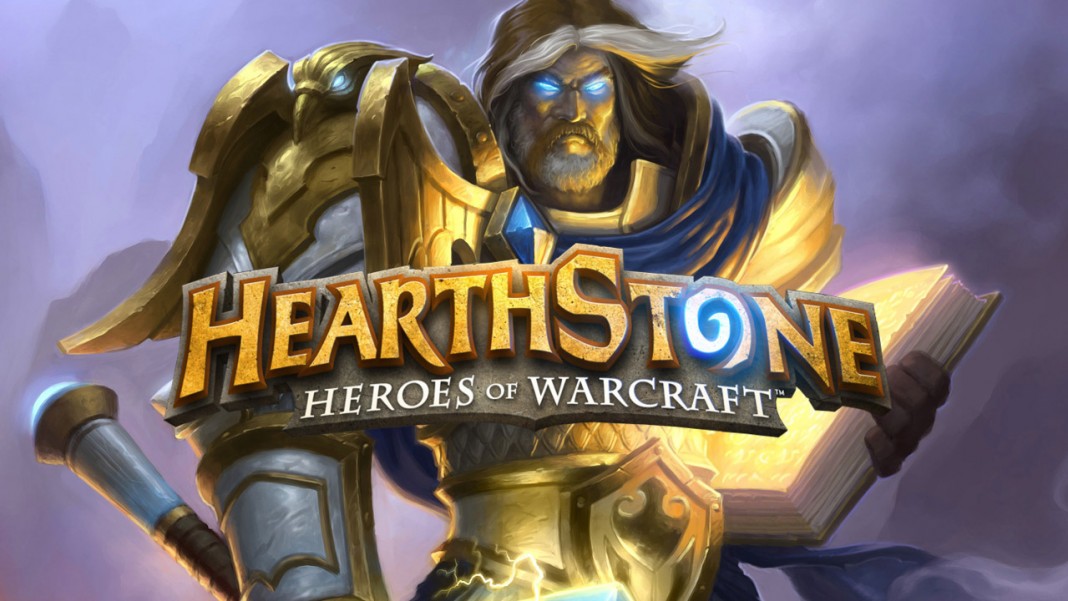 Hearthstone: Heroes of Free to Play is a series in which I document my adventures starting off fresh with a new account and playing the game without ever paying any real money. In my first week, I unlocked all the basic class cards and got a few choice pulls from packs that helped decide what class I’ll start off playing. Part one can be found here.

For the first half of this week, I decided to skip constructed play and to run up some arena instead. The results were pretty good for me, as I ended up with a 7-win run, a 9-win run, and a 5-win run to show for my gold. This helped me reach my goal of buying a wing a bit earlier than I’d planned before.

For both the 7-win and 9-win runs, I pulled two copies of “Equality” with a Paladin deck. This pretty much sealed the deal for me, but in my 9-win run I also got Sneed’s Old Shredder, which dropped a Deathwing in the very first game and a Ragnaros when I was 8-2, winning the game for me twice. It played out pretty well, but it did drop me Nat Pagle during my second game, which ended up losing me the game due to the loss of card advantage. The 7-win run was a bit more mundane, but the core of two Equality and one Consecration held down the board nicely. My 5-win run was a Mage deck that had a Pyroblast, two Fireballs, and a Flamestrike. It wasn’t as fun as the Paladin decks, but it could probably have gotten a few more wins if I’d matched against more mages.

After that little adventure with Arena mode, it was time to open the packs I’d earned and then to buy a wing of an Adventure. In my packs, I got more rares and a couple of epics that I planned to dust, but the best pull was a Ysera. It was an instant include in my Priest deck due to its massive health and general potential to be a threat.

I decided to purchase the first wing of Naxxramas, since despite the powerful cards in Leauge of Explorers, the cards in Naxxramas are simply better. My main goal now is to keep earning gold to buy the rest of the expansion, then the others, and finally more packs. The Priest deck is slowly taking form, as I added a Ysera that I pulled and a second Mindgames with the dust I’d collected. Now, it seems more similar to the “Randuin” deck made by Noxious. It’s missing most of the Legendary cards, but there are many RNG-based cards in Hearthstone. I’m certain that even among the few cards I have, I’ll be able to find something that works with the theme. For now, I’ll mix two archetypes: Randuin and Inner Fire, because that’s the best that I have. 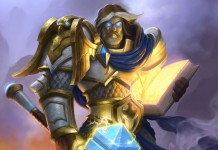