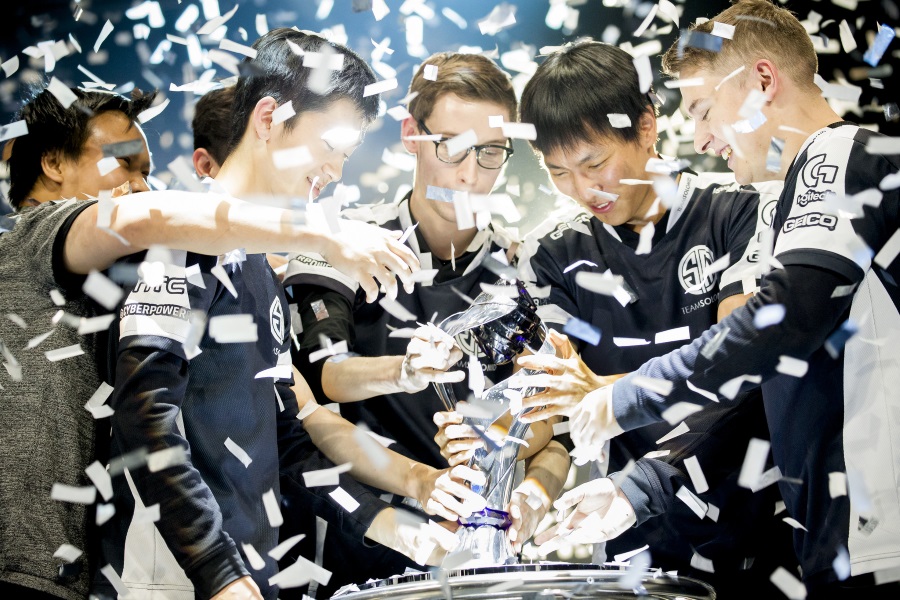 Last weekend the 2016 Worlds group draw took place, leaving us some time to salivate over the opening matches we’ll be seeing when the end of the year Worlds tournament officially kicks off on September 29th.

Typically around this time of year you’ll find discussion on which Western team has the best chance of making it out of group stage. This year we’re talking about TSM winning the entire tournament. TSM is a consensus top-5 favorite among the teams participating across many analyst predictions, sometimes as a high as top 3. Can you imagine the impact of TSM winning Worlds, in North America?

First they will need to get out of groups like any other great team, and that won’t be easy. TSM find themselves in one of the hardest groups in the tournament. Although they don’t have the responsibility of facing two-time World champions SKT, Chinese powerhouse EDG, or even the thriving ROX – RNG, SSG, and even Splyce aren’t teams to be underestimated.

RNG is a great team that seems to have trouble winning when it matters most. After securing a first place finish in spring playoffs, RNG destroyed their groups at MSI, finishing with an 8-2 record… only to lose 3-1 to SKT. Then the LPL summer playoffs came around and Royal were at it again. After leaving groups with a 13-2 record, RNG lost 3-0 to EDG in the finals.

Royal Never Give Up have to be happy about the death of lane swaps with a bot lane that features Uzi and Mata. These are certainly the players to watch for RNG. In a group with decent bottom lane talent Uzi and Mata will look to show viewers the difference between good and great can be significant if left to a standard 2v2 with limited jungle/top/mid interruption.

becomes the new madlife to lead samsung back to worlds

This team was not supposed to earn a trip to Worlds. Samsung Galaxy finished 6th in the LCK spring split, and then 4th in both the LCK summer split and the summer playoffs that followed, good enough to earn them a shot at the regional qualifiers. Their first opponent was the Afreeca Freecs who they took down 3-1. This victory put them against KT Rolster in the finals of the LCK Regional Qualifiers.

KT Rolster was the heavy favorite, but Samsung prevailed. Samsung Galaxy took the series 3-2 and was a major upset that will have KT Rolster watching Worlds from the comfort of their own home. A Samsung team is headed to Worlds for the first time since 2014, and they’re looking the best they’ve looked all year. 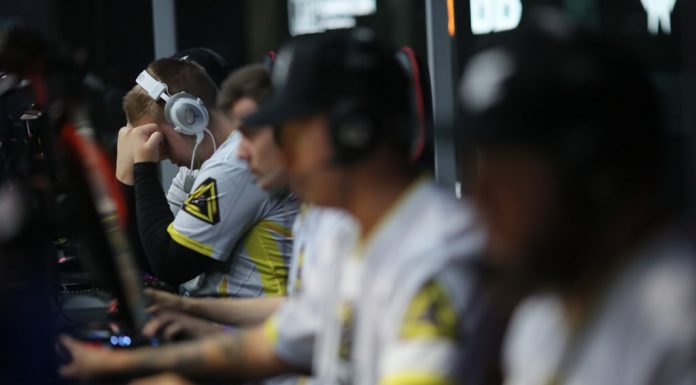 Look to Splyce for a cookie-cutter example of how the progression of a challenger series team should look like. After being required to fight for their LCS lives in the 2016 spring relegation tournament, Splyce bounced back stronger than ever. The second half of summer is when we saw Splyce emerge as a strong European team capable of working together to out maneuver their opponents across Summoner’s Rift.

And now they’re headed to Worlds. Splyce is almost certainly the weakest team in Group D. That goes to speak to the strength of the group; Splyce finished second in the EU LCS summer playoffs after losing 3-1 to G2. If any one of Splyce’s 3 opponents in this group choose to underestimate them, there is serious upset potential.

This has been the last of four articles in a series that took a closer look at each of the Worlds 2016 groups. You can find analysis on Group A here, Group B here, and Group C here. Thanks for reading!

Previous articleFor the Strength of the Pack Is the Flash Wolves
Next articleWorlds Group C 2016: A Closer Look 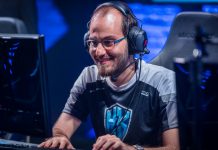