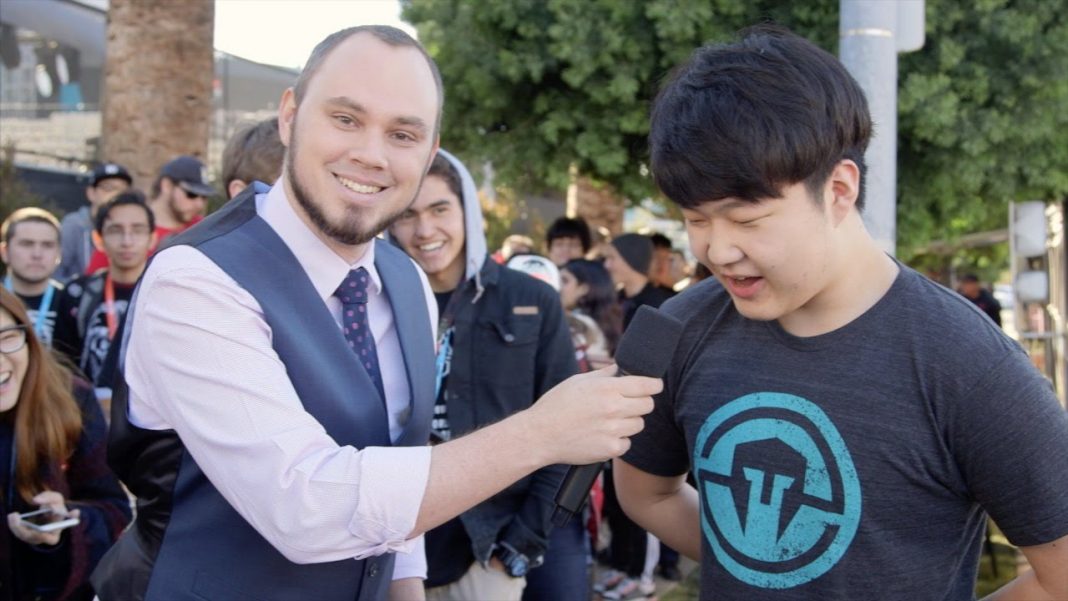 The following article is solely the opinion of the writer and does not necessarily represent EsportsEdition as a whole.

Re-watching the finals of the International Wildcard Qualifier the other day, I was disgusted with the lack of professionalism that the ‘talent team’ brought to the table. Not only was their game knowledge lacking and casting flow rigid, but not even the slightest attempt was made to hide a glaring bias towards one of the teams, even in the highly competitive 3-2 series. Riot, I’m pretty sure you’ve already decided on your team, but if there’s a chance you’ll listen, please don’t bring these casters on the Worlds tour.

A cop-out, right out of the gate! Not one person, but the entire desk. Aside from the biased tone that grew progressively throughout the series, the biggest issue for me here is actually the word choice. When the pressure rose during team fights, the casters either stumbled or defaulted to poorly-fitting vocabulary, distracting from the actual battle at hand. Perhaps a more significant issue for some would be the lack of game understanding – if they’re coming up with a mixed interpretation of a lower tier game, how will they be able to completely illuminate the nuances of a ROX vs EDG matchup?

A four-year veteran at Riot Games, Quickshot is no stranger to League of Legends casting, nor the international stage. He brings the energy, he is a fantastic team player, and can light up boring games. So what gives?

His game knowledge takes away from an otherwise fantastic cast. As a play-by-play caster, this shouldn’t be much of an issue, but when a caster decides to add description to a play at hand, he/she runs the risk of saying something decidedly wrong in the heat of the moment. Henry happens to opt into many of these situations, and often comes out saying something nearly contradictory to the real outcome of the in-game event. In a dynamic event like Worlds, his ability to lighten up boring games definitely won’t be necessary either. 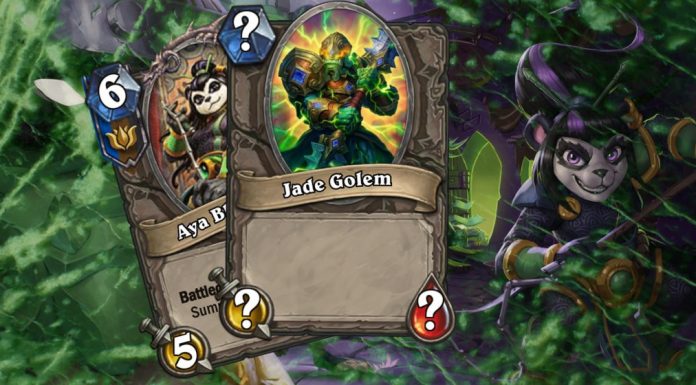 Infamously both hated and defended, Froskurinn makes a case for invitation by being one of the more recognizable casters with expertise on the Chinese League of Legends scene. While in the past I have done my best to tolerate her input, recently I just listen to music when analyzing LPL games.

She is, without a doubt, the most individually biased caster on this list. More than her preference for specific teams, her bias for certain players is constantly reflected in speech throughout every single game. She gives far too much praise to some, especially while holding an outsider’s perspective. In traditional sports, the constant praise is usually from player to player, a sign of respect for their past/present colleagues. She definitely doesn’t fill that category, and often times just sounds like a fan yelling into a microphone, while making countless comments that are indubitably wrong.

Phreak used to be one of my favorite members of the Riot broadcast team. He brought silly puns to a grassroots game trying to break into the mainstream, while supporting his style with in-game skill.

Sadly, his skill has become incredibly outdated. Whereas once upon a team Phreak held a competitive advantage over other casters by also being a skilled player, he now sits at a measly Diamond 5. You also tend to run out of puns, which is why ‘dad jokes’ dry up so quickly for anyone aside from the comedian himself. If League of Legends wants to be more marketable to a wider (and less open-minded) audience, putting this community hero in another capacity may be necessary. 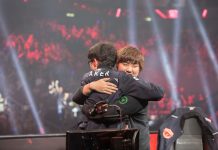