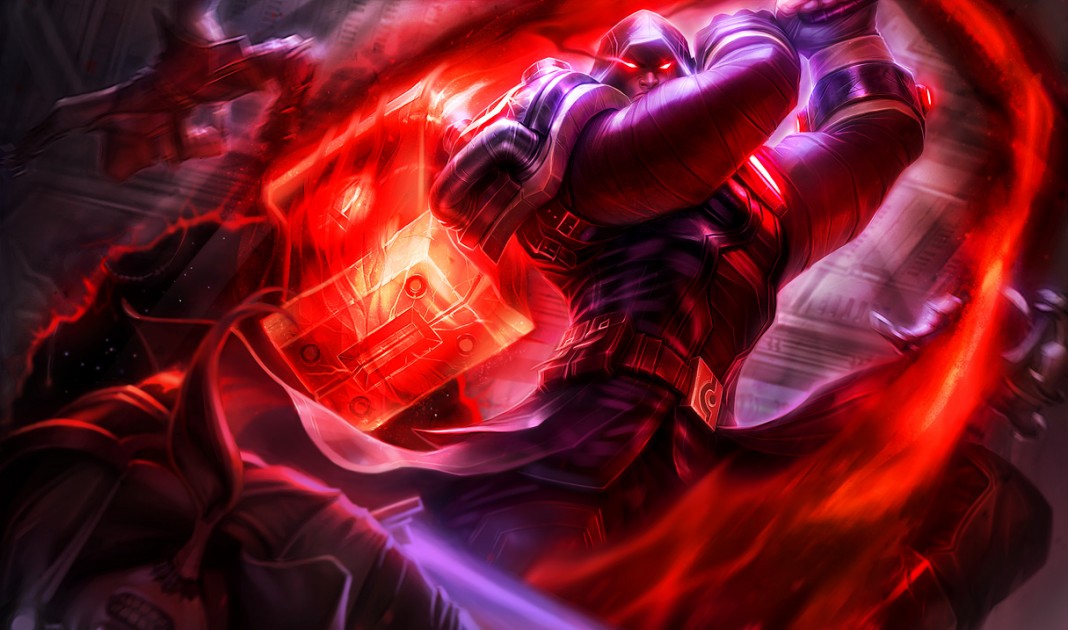 Recently I was playing a random solo queue game and happened to be put into a toplane matchup against Jayce. Normally, I find him to be pretty easy to play against, since most of the best players have dropped the champion entirely; however, this game was a little bit different. Jayce was dark… and I mean everything about him had turned negative colour, due to his Forsaken Jayce Skin. Here’s what it looks like:

As Fiora, I didn’t manage to parry a single E – Q combo from him for the first 5 minutes of the game, simply because I didn’t have the usual indicators. As you can see from the video, not only are the visuals completely redone, but the sounds are even completely different. I play the game using my ears pretty often, so much that I don’t have music on when playing seriously. So there’s a question and a follow-up I wanted to ask all of you…

HAS RIOT GONE TOO FAR (with skins)?

Or perhaps more fittingly: should we be allowed to disable skins as a part of our game options?

Why this will never happen

The truth is, Riot does need to make its money and I’m sure there would be a good amount of players who just love flaunting their coveted skins so much that they would be disgusted by other players disabling them.

Riot Point purchases make up the largest revenue stream from League of Legends, and skins are undoubtedly a gigantic portion of the sales. The risk of dissatisfied customers would probably far outweigh the positive feedback from an additional option (though this number would need to be polled properly). 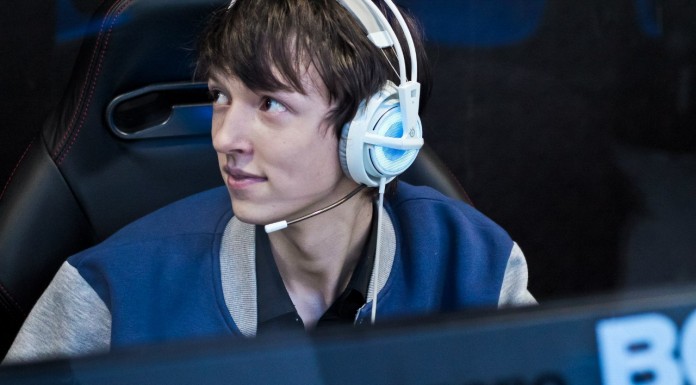 Further, Riot is relatively reluctant to add additional features to its game. This totally makes sense when we consider the consistently growing player-base, many of whom are casual gamers who do not easily familiarize with new user interfaces.

Why ‘no skin’ should be implemented

It’s not something Riot hasn’t already done to some extent actually. Several skins are banned out of professional play due to visibility issues, or as Riot Janook stated “for spectator readability concerns only”. There’s an extensive list of banned skins (and I remember many being unavailable on Tournament Realm), but these are some of the well-known ones:

The reasons for the exclusions go beyond simple coloring and sound differences. For example, Santa Gragas has barrels that appear far too small compared to what they actually should look like. iBlitzcrank has a disjointed hitbox from the animation of his Rocket Grab. So Riot definitely acknowledges that a champion skin can be painful for both players and spectators at times.

Players should also be allowed to practice how they play. I’m a firm believer in this. Players (especially those in the pro/amateur scene) should be able to simulate fair and competitive play in their regular games. I’m not calling for a removal of skins, just an option to disable all or some due to the visibility issues mentioned above. It doesn’t seem reasonable for players to need to drastically adjust their ears and eyes to crazy skins.

So for me, this begs one last question: will we be aesthetic supremacists in this game, or will we let practicality and professionalism define the future of skins? 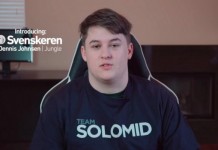 Svenskeren's Job in Danger as Time Runs out for TSM