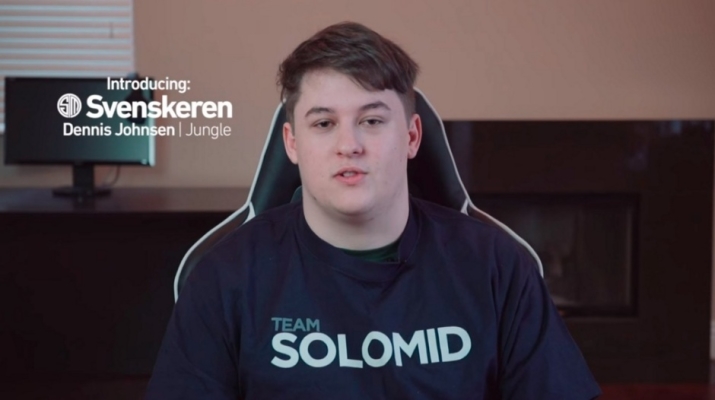 TSM owner Andy “Reginald” Dinh has always made it clear that his goal is to assemble a team capable of winning a world championship. He stressed that at the end of the year TSM’s spring split results won’t matter. What matters is that the team not only qualifies for worlds, but is ready to make a deep run against the Asian juggernauts that always have dominated Western team. The first Western team that is able to take down a team like SKT1 in the finals of a world championship will be forever remembered in esports history.

Right now Reginald has to be worried about TSM’s performance thus far in the spring split. Although the team sits in the middle of the standings with a comfortable 8-6 record, consistency is the name of the game. You never know which TSM you’re going to get. Some times its 5 player acting in sync, exploiting their mechanical prowess to outplay their opponents. Other times its a complete mess, resulting in an upset losses against bottom tier teams.

Sunday, it was a loss against Team Liquid; a new team looking to find their footing, much like TSM. However, Team Liquid doesn’t carry the burden of the label “super team” that TSM has weighing them down. If Liquid throws a game it’s written off as inexperience. When TSM loses a game, they blew it. It’s expected that the experienced TSM roster should be able to synergize after playing out the majority of the spring split together, but it hasn’t happened yet. There has been good games and bad games, but the difference is so polarizing that it’s hard to see exactly how much progress the team has made since the beginning of the split.

Reginald, known for being a heavily involved team owner, hasn’t sat still during all of this. Earlier in the season the team announced that coach KC “woodbuck” Woods was let go. Woodbuck was hired before the season started to fill a similar role that Coach Chris had filled for CLG the season before. Traditional sport style coaches were hot, and TSM wanted a taste. In their official statement on the firing of Woodbuck, TSM said: “He was unable to transition his background into the esports scene, causing a lack of understanding between him and the players. While his methods may have been effective in a traditional sports setting, it was ineffective for our team“. Recently TSM has also made analyst Parth their on-stage coach in place of Jarge, an analyst that was hired around the same time as ex-coach Woodbuck.

Can anybody really make an accurate assessment on how good TSM really is considering how inconsistent they’ve been? I don’t think so. You can pick out weaknesses that have plagued them across multiple games, like communication, but it’s hard to say that TSM will be a top 3 team, even if they improve their in-game communication. With the end of the spring split quickly approaching, TSM is running out of time to experiment with their roster. If Reginald feels a change is needed to make this team a contender for worlds, he has to make it soon.

What can be changed on the TSM roster? Another coach? Eventually you have to look at the players being coached instead of their support staff. Even still, this does not make things easier for Reginald. You’re not going to kick franchise AD carry Doublelift. You can’t kick legendary support YellowStar. Hauntzer has been great, and Bjergsen isn’t going anywhere. That makes Svenskeren the easiest player to replace.

Svenskeren has failed to apply any sort of early game pressure despite playing champions that specialize in it. Known for his aggressive jungling style in Europe, Svenskeren hasn’t been able to carry over his success to North America just yet. Only Moon, Crumbzz, and Kirei have a lower kill participation percentage than Svenskeren’s 67.6%. Svenskeren’s early game woes show in his dismal 15% first blood participation, only ahead of Moon among other active LCS junglers.

Svenskeren clearly is not the sole problem this team has. However, he is an easy scapegoat for a TSM team that may be forced to make roster changes if the team does not improve soon. If a change is made to the TSM roster, it’s probably going to be replacing Svenskeren.

Stats used thanks to Oracles Elixir.

Previous articleNaked Play: The Need for a ‘No Skin’ Option
Next articleDarshan Does It Again: The True Back Door King 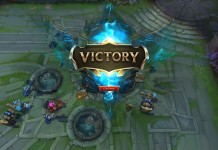