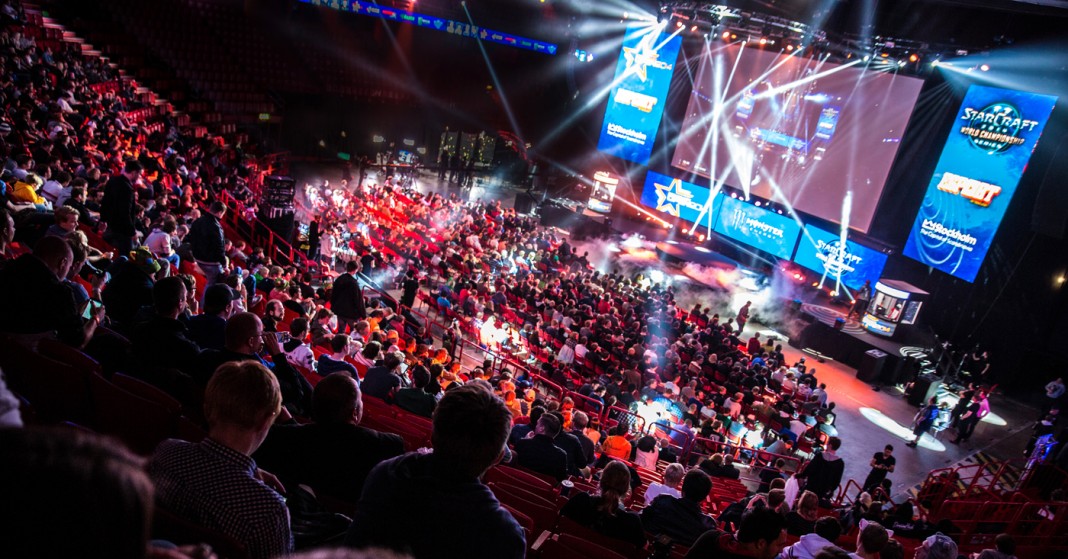 You might be thinking, well what does the National Basketball Association (NBA) have in common with esports? Why are we even talking about basketball in an esports setting? To be frank with you, the two entities (eSports and NBA) have more similarities than one would think. The two main focuses here will be their positions and stadiums.

HOW ARE THEY SIMILAR?

Up front I want to acknowledge that I am not a big basketball fan but know enough about the basics of the game to cover first glance similarities. Each team’s comprised of five players, a point guard, shooting guard, small forward, power forward and center. Already we can see a similarity in terms of positioning. League contains five players on each team as well. Granted, the names are different from basketball but essentially every position is just as important as the other. Without a key figure to play each position the team would surely crumble. Fans can easily rally behind a support, mid, A.D.C., jungle and top role. Rooting for their favorite player just as they would in basketball

Next up, in basketball you head to the other team’s net in order to score. The net – located at the end of the court/field similar to every major sport; Soccer, Football, Lacrosse, Hockey, etc.- acts as a nexus for the basketball teams. While this is not a game changer in terms of understanding it is important for the fans to know when to cheer or shout when their team lets in a basket or destroys a tower. In this instance the towers act as the individual shots on net and the nexus is the gaming winning shot at the buzzer. While the more subtle nuances of the game need to be explained – such as item optimization, dragons, Baron and minions slain – to the everyday basketball fan it is still a concept that is not entirely foreign to them.

In addition, the  basketball stadium set up is primed for esports. Traditionally the spectators gather around the court and look directly in. What’s the difference between this stadium and say a Football or Soccer stadium? The relative size for one, basketball stadiums range in size from 14,000 to 55,000 spectators at full capacity. Where as Soccer and Football stadium capacities range from 40,000 to 150,000 and 22,000 to 95,000 respectively. When you compare these numbers to the esporsts venues used for League of Legends World Championships the numbers align, 2013 Staples Center in LA, 18,000; 2014 Sangam Stadium in Seoul, South Korea 60,000; 2015 Brussels Expo Center in Brussels, Belgium 17,000. With the exception of one of those stadiums they all share another similarity, an enclosed space for the competitors to compete without weather restrictions.

The weather restrictions might sound silly but if you experienced dropping your phone in a bucket of water you know that water spells disaster for any electronic device. The fans also appreciate not needing to endure the outside temperatures/conditions and in turn can focus all of their attention on the game at hand. In addition to this, the venues do not need to cancel matches due to weather restrictions. Not to say that this problem exists currently.

Now, if the NBA decided to partner with an organization like Riot then there is potential for gains. Not only will esports gain more traction from exposure through the NBA but since the stadiums share many similarities it would be an easier transition than building esports stadiums from scratch. The scoreboard at the center of the courts could be replaced with large LCD screens that replay the action happening at center court. The players remain on the court for all to see and could even face off head to head (all five lined up in a row facing the other team again lined up in a row facing them).

STRIDES MADE BY NBA PLAYERS:

Key figures of the basketball world embrace esports as their own in a variety of ways. The first example, Rick Fox, shows an ex NBA professional stepping into the world of esports. Buying out the Gravity Gaming LCS slot in the North American League Championship Series became his first step. He then re-branded the team as Echo Fox. Mr. Fox did not stop at League of Legends and soon expanded into the world of Counter Strike. Time will only tell if the teams will succeed however, Mr. Fox has gone on record saying that,”..the decision (to enter esports) is equal parts business and personal for me” (USA Today). Showing that he appreciates professional athletes whether they are traditional or cyber.

Early 2016 saw an NBA to eSport development as well when Cleveland Cavaliers owner Dan Gilbert invested into a wearable esport technology. The company is based in the UK and made serious headway raising $15 million in seed funding for their technology. With the additional money that Mr. Gilbert funneled their way the UK company will be able to turn their attention to their ideas and products. The estimated number that Mr. Gilbert along with a few other is told to number in the neighborhood of $35 million (Xconomy).

In addition to these examples you have a professional basketball player (Gordon Hayward) sticking up for esports as a whole. Remarking that while he is a competitive person on the basketball court he enjoys all forms of competition whether they are virtual or not. This only strengthen the ties between esports and basketball.

What implication does this have on esports then as a whole? Simply put, it is a major step into mainstreaming esports. While people in my position enjoyed the esports scene before it became what it is today, the excitement and energy is there to make esports more of a career is right around the corner.

With entities like the NBA coming into the picture there is potential for the scene to legitimize on a level that has never been achieved. Since the NBA is an established name, they maintain the power and ability to craft an eSports rules and regulations organization, similar to the one in Korea (KeSPA). With that, Riot’s focus falls back to the players and community instead of drafting sets of rules for the players to follow.

These possibilities contain the potential to shape the future of esports and with it the future of many esports professionals, fans and the cyber athletes themselves. 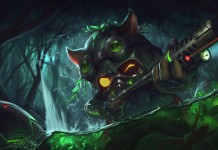