Reviews Elizabeth DiCesare -
-314
ROCCAT Vulcan 120 AIMO Are you in the market for a new gaming keyboard? If so, I recommend checking out the ROCCAT Vulcan 120...
H2K takes a bow after an flawless Week 2. Photo via flickr.com/lolesports.

Coming out of the first week of Worlds 2016, H2K looked shaky to say the least. While no one necessarily had great expectations for them, the opponents in their group offered ample opportunity for success. Bringing a tied-for-last 1-2 record into their final group stage matches, H2K went above and beyond to secure a first-place seed for the quarterfinals.

While Edward Gaming had looked nearly impervious before Worlds, each new day has created more and more question marks for the star-studded team. H2K definitely rained on EDG’s parade this week, winning not only once, but also in a tie-breaker matchup for the first-place seed in the group.

That said, EDG will still be joining H2K, ROX Tigers, and Albux Nox Luna in the quarterfinals. Their early game really needs to be cleaned up, with superstar jungler Clearlove often left looking like an idiot. In EDG’s winning games, he looks in control and offers high impact around the map; however, in their losses, he is often the first to get picked out while overextended.

Unfortunately, this spells the end for ahq and INTZ’s Worlds dreams, but both of them definitely made an impression on the stage. INTZ’s upset against Edward in Week 1 will serve as fuel for the upcoming year in a region that is finally coming into form, following Pain Gaming’s strong showing last year. 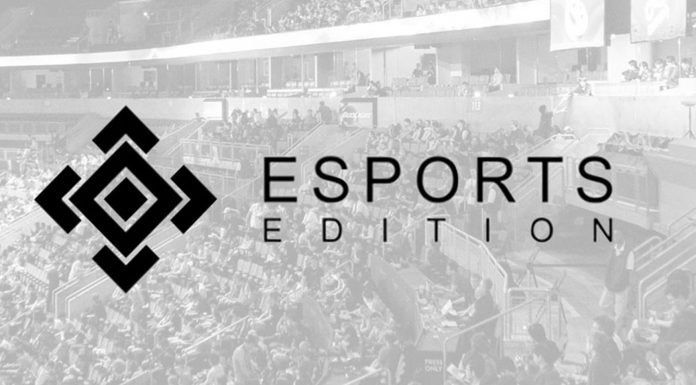 ahq, while featuring a variety of crowd favorites, including both midlaners Chawy and Westdoor, will definitely have some thinking to do. The midlane situation simply doesn’t look healthy. Rather than a complementary relationship, the rivals look to be increasingly adversarial in nature. Further, marksman AN needs replacing. There’s no beating around this bush. He consistently gets tucked in during lane phase, and his team-fighting looked really sub-par in any close affair. In fixing that aspect of the roster, ahq may be able to emerge as a legitimate championship contender in a year’s time, on the back of stalwart Ziv. 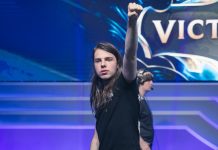