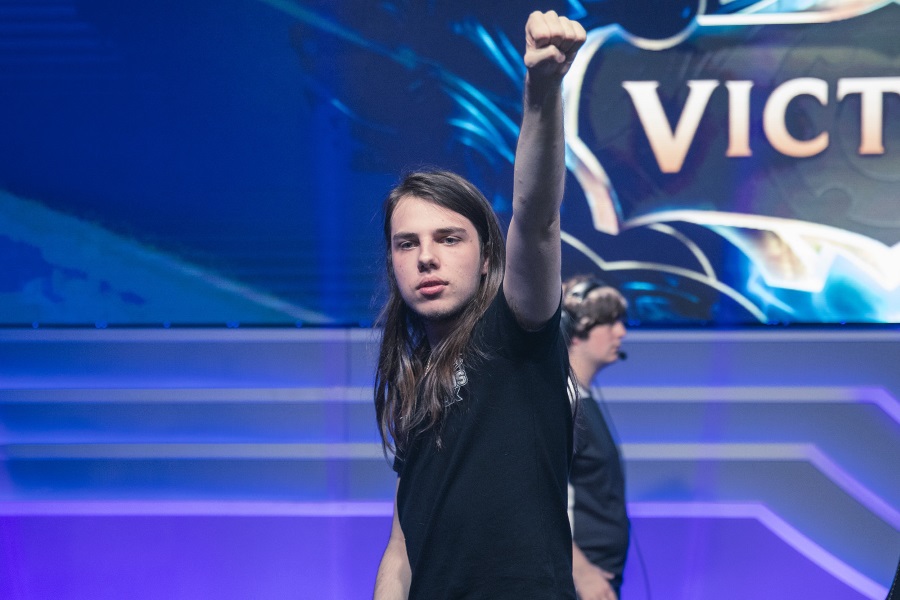 What a night of League of Legends. Analysts, personalities, and hardcore fans had an entire week to spend crafting their group A predictions. I imagine most of those who had the guts to draft up predictions of their own spent considerable time evaluating each of the probable outcomes, and yet, with group A officially over with, we’re left with a result nobody in their right mind would have ever predicted.

The Group of Death

The term ‘group of death’ is typically used to describe the stacked group filled with talented teams in which it seems like a complete toss up as to which teams will win and which teams will lose. Albus NoX were seeded into a different kind of ‘group of death’; the kind where all 3 of your opponents are significantly favored, and you’re expected to die a quick death.

In an on-stage interview with Sjokz after a major victory, Albus NoX support player Likkrit admitted that the team planned to fly out to Worlds, go 0-6, and chalk it all up to international experience gained. This is typically the routine wild card teams have gotten used to.

Most likely not. The problem with predictions is that no matter how much data they are based on, they can’t anticipate massive upsets. If you predicted ANX to make it out of group stages, despite it being correct, it was a bad prediction given the information you had available to you when you made your decision.

ANX are much better than anybody could have anticipated, but they are still big underdogs to tournament favorites. Their unique objective control centered around sneaking barons and soloing elder dragons is creative, but the viability of such strategies drops the more you try them. Surprise strategies are much less effective when they are not a surprise.

Albus Nox Luna gave us a series of incredible games and a remarkable story of a Russian team who couldn’t get scrims leading up to this tournament, but in all likelihood, they will be eliminated in the upcoming knockout stage.

So no, it’s extremely unlikely ANX continue to upset top seeds from top regions, but they have done extraordinarily well skyrocketing the reputation of the CIS, and the wild card teams as a whole. They made history, and that shouldn’t be downplayed. 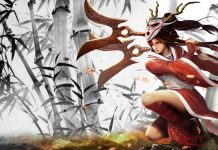