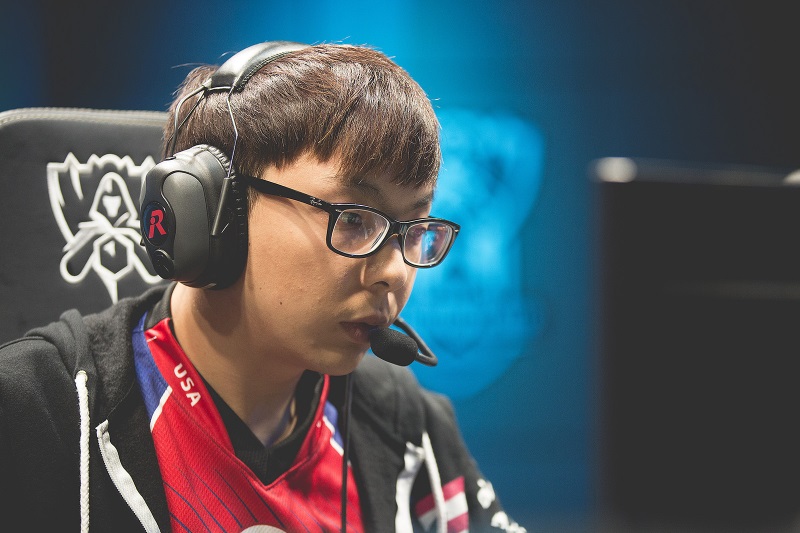 The season-ending Worlds tournament taking place in North America during a time in which multiple analysts have North American teams ranked above many of their international counterparts seemed almost too good to be true. The potential for not just powerhouse TSM to find their way out of group stages, but also maybe one of Cloud 9 or CLG, seemed like a possibility, although admittedly a small one, heading into the tournament.

Day one of Worlds action played favorably into this fantasy. Although TSM dropped their opening game to Royal Never Give Up, CLG pulled out a win against top European seed G2 Esports. If MSI CLG had returned then perhaps they could wrestle away the second seed out of groups from G2. Surely TSM would take their loss in stride and come out stronger, right?

Day two proved that to be accurate. TSM took what worked from day one (Svenskeren’s Lee Sin) and left behind what didn’t as they swiftly defeated Samsung Galaxy. Cloud 9 dropped their opening game to SKT, but we knew they wouldn’t be fighting for the first seed out of groups anyway. North America would head into day 3 of Worlds with a series of favorable match ups ahead. 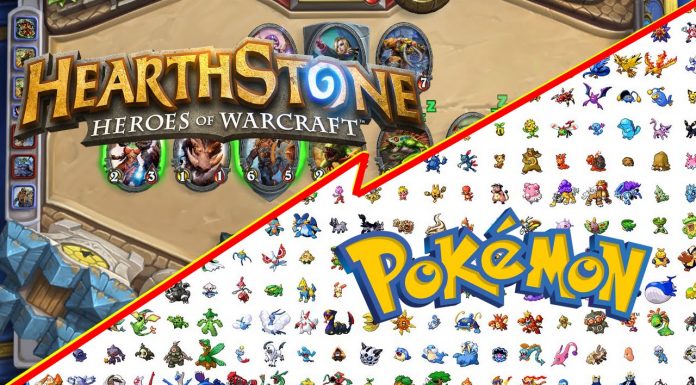 And then day 3 happened. Things went wrong for North America beginning with the first match of the day where CLG fell to wild card Albus NoX Luna despite finding themselves in an advantageous position early on. Thankfully for CLG, ROX was able to complete a come-from-behind victory on G2 to leave CLG tied for second place with Albux NoX, but even still, CLG can’t be too comfortable in their current position.

Things looked more or less the same for Cloud 9 for the first 40 minutes of their match against Flash Wolves.. The team chose to put Meteos on Lee Sin after a lackluster day 2 performance, but FW Karsa managed to be much more effective. This was a game in which your solo queue teammates would surrender around the 30 minute mark without any regrets.

Instead, C9 played it out and capitalized on FW’s inability to end the game on a 9K+ gold lead. Throw in some clutch insec kicks on FW Maple and excellent Impact flanks on Kennen, and Cloud 9 would wrap this one up after 70 minutes of action.

Even the NA team heralded to win the entire thing, TSM, has had their struggles. Their most recent match against Splyce had them playing at a significant disadvantage. Their bottom lane duo of Doublelift and Biofrost lost their lane and then proceeded to get picked off multiple times across the map. Luckily enough, Bjergsen, Svenskeren, and a little bit of Hauntzer, all combined to guide TSM to an impressive comeback victory to close out day 3 for North America.

Although we’re only 3 days into Worlds, group stage is half over. North America has already put in an admirable performance, but there are more obstacles to overcome yet. These early games allow teams to gauge just how strong their opposition is, and allow rookies to experience the pressure of playing on the World stage. Things have looked sloppy at times, but no team is left in a position in which they are unable to recover after the first 3 days of tournament action. 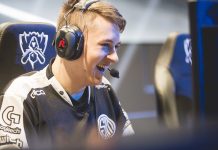