General Stephen Draper -
-6.8k
Path of Exile Shaping Before you start shaping your Path of Exile Atlas, we suggest you read our introduction to the Atlas. Once you have...
Photo via flickr.com/riotgames

Vander will not be joining his longtime friend Jankos on EU LCS team H2K for the upcoming 2017 season. H2K announced via Facebook today that Oskar ‘Vander’ Bogdan would be stepping down from his role on H2K.

H2K released a small statement wishing Vander well along with the goodbye montage:

Donning the H2K jersey almost a year ago, Oskar came in a super star, famous for his mechanical excellence and uncompromising aggression that helped put Poland on the LoL map. Staying true to his nature, he departs the squad having reached new heights – double top 4 EU LCS finishes and a place among the four best teams in the world during Worlds 2016.

Some believe Vander may find himself playing for PSG Esports, the organization managed by former Fnatic support Yellowstar. This theory gained some steam when Vander retweeted the team’s roster reveal date on Twitter moments before this H2K announcement was released. 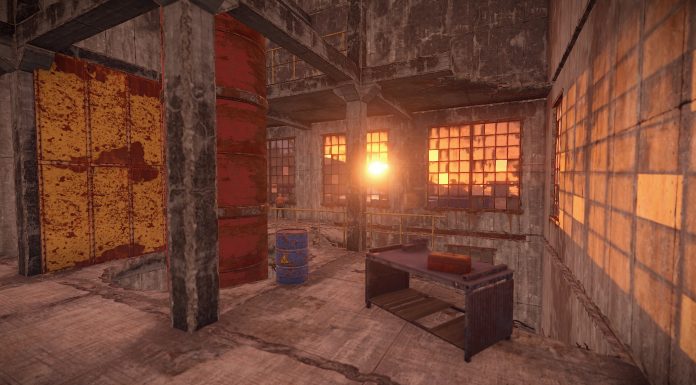 Team Liquid had this to say in addition to the short video sequence:

JaeHoon “FeniX” Kim brought his skill to the rift and became one of the cheerful pillars of our team. He saw us through our merge with Team Curse, through laughs and cries, and through numerous roster shifts and changes. We are grateful for all of the long hours and hard work that he put into our team; even through changes in environment, language and food.

We part two years later with full memories and well wishes. In the words of FeniX on his Azir, “I’m going to make a play here.” And did you ever, on the rift and in our hearts.

While FeniX’s future has not been publicly announced, it sounds like Team Liquid management expect him to continue playing professionally for another team sometime in the near future.

FeniX will always be remembered for his 1v4 Azir play against CLG, perhaps one of the greatest professional League of Legends plays of all time:

The final dominoes are falling into place as we inch closer to 2017 and the start of a new LCS season. 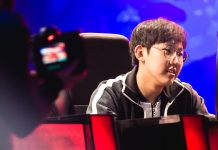